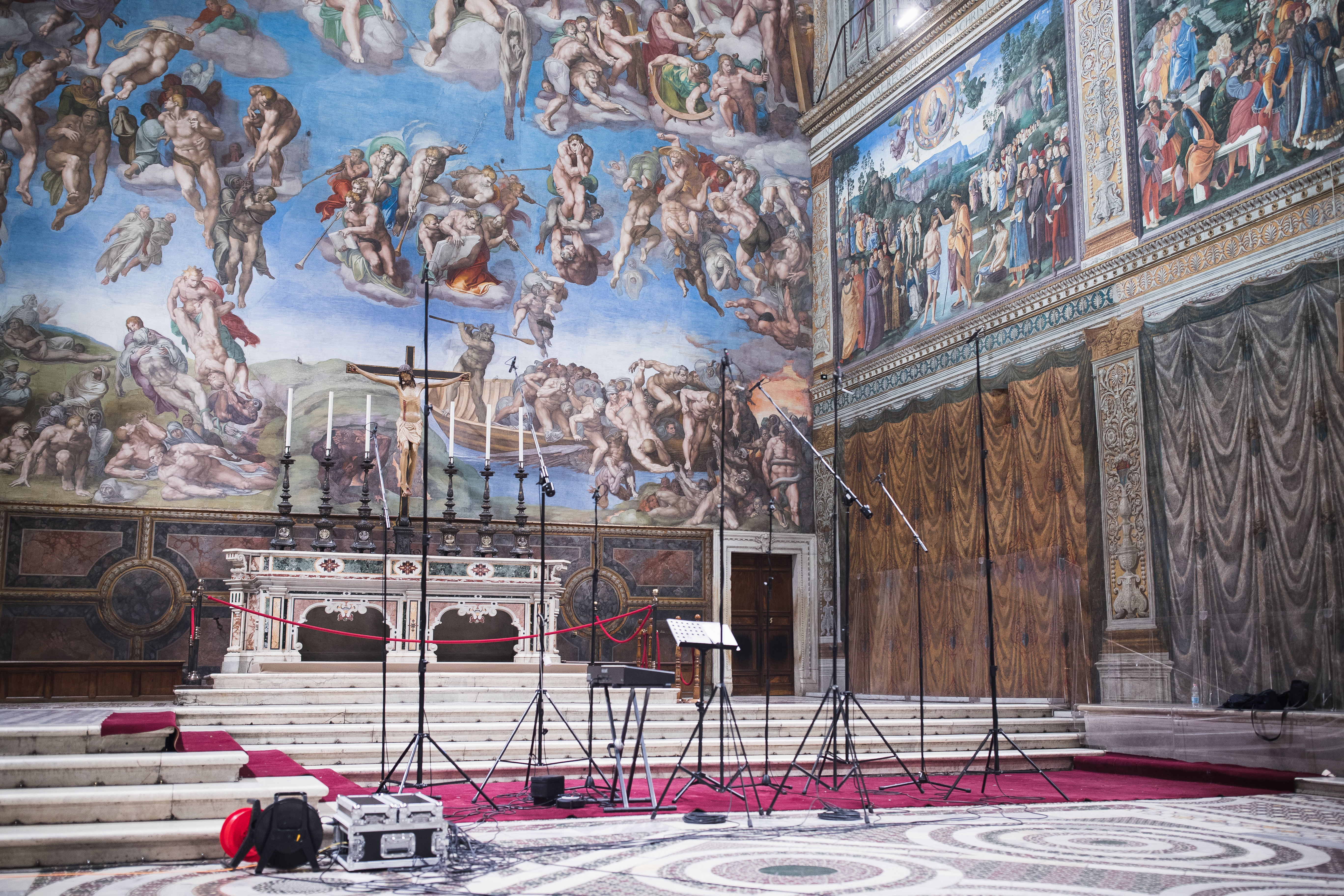 Young homeless people routinely suffer physical and sexual abuse and other harm in temporary living arrangements, according to a new report from Catholic charity Depaul UK.

The Government must reconsider planned changes to supported accommodation to keep young people safe, said the Vincentian charity as latest Government figures show the number of households in temporary accommodation at the end of last year was 78,930 – up 4 per cent from the same period in 2016.

Around one fifth of young women have been sexually abused or exploited while out of stable accommodation, the Depaul reseach reveals.

One in four LGBT young people surveyed by the charity had engaged in sexual activity in exchange for a place to stay, says the report, Danger Zones and Stepping Stones.

Depaul UK, part of the Vincentian family of Catholic organisations inspired by St Vincent de Paul, surveyed more than 700 young people, aged from 16 to 25, who are using homelessness services across England.

It follows an earlier report in 2016 that recounts the stories of 18 young people who have experienced danger while living in temporary accommodation and called for “hidden homelessness”, demanding that the issue be taken far more seriously than it is now.

The latest research found that young homeless people routinely suffer physical and sexual abuse and other harm in temporary living arrangements. More than half of those surveyed had suffered harm of some kind.

Depaul UK’s interim chief executive Ian Brady said: “Rough sleeping is on the increase for young people and our research found that almost 40 percent of young men and one fifth of the young women we surveyed had slept rough. Young people are taking enormous risks and often suffering serious harm to avoid sleeping rough.

“Supported accommodation prevents young people from sleeping on the streets or from staying with strangers or in other dangerous scenarios. This kind of accommodation is already in short supply and we are extremely concerned that the Government is proposing funding reforms that threaten its future.”