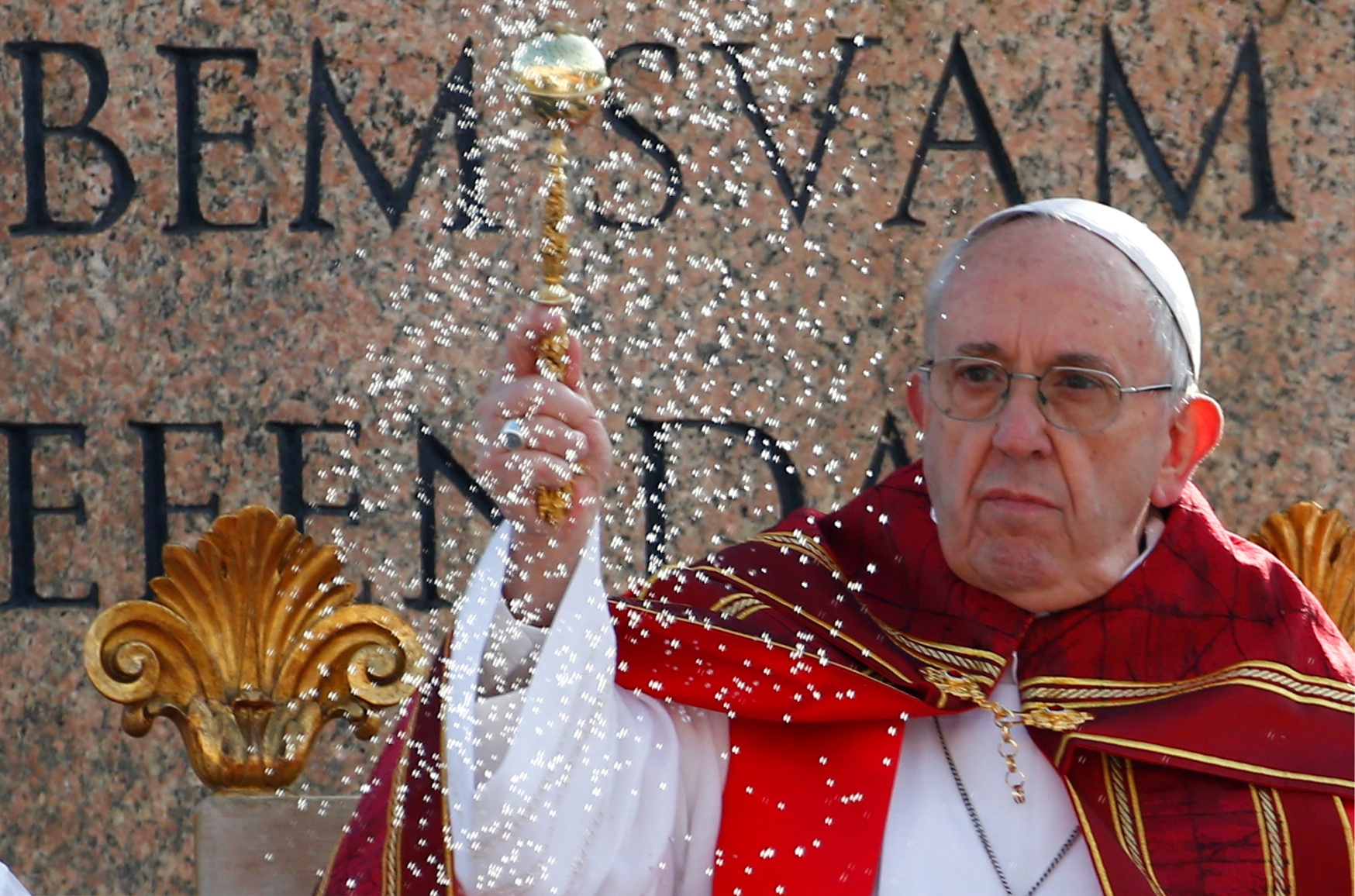 Pope Francis hits out at those who 'twist' the truth

'I think that only his Christian faith, animated by love, could have demanded of him this superhuman sacrifice' 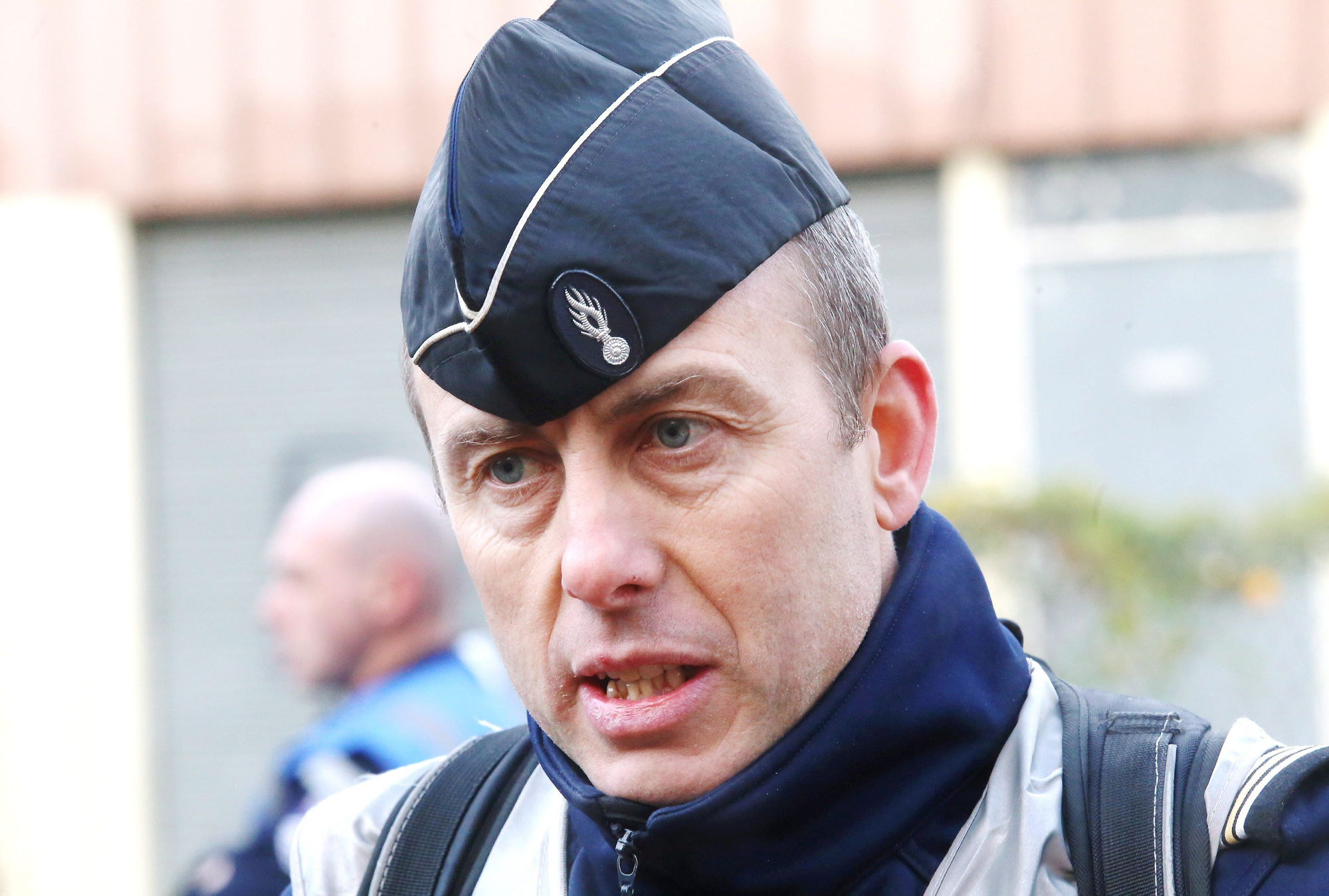 With a rare act of bravery that ended in tragedy, Lieutenant-Colonel Arnaud Beltrame has become a hero to the French and a symbol of selfless service inspired by his patriotism and Christian faith.

Beltrame, 44, died last Saturday (24 March) from shot and stab wounds after he voluntarily took the place of a female cashier held hostage in a supermarket in southwestern France by a radical Islamist who had already killed three other people during a shooting spree.

It quickly emerged that the gendarme was a practising Catholic preparing a church wedding with the wife he had already married in a civil ceremony. Backed by a statement from his spiritual advisor, this aspect echoed in tributes to him from around the country.

“A life that has been given cannot be lost,” Bishop Alain Planet of Carcassonne and Narbonne said on Sunday at a memorial Mass in Trèbes, the town where he was killed. “It transcends misfortune to rally us in unity. It calls us to believe in life stronger than death.”

Bishop Planet said people who compared him to Saint Maximilian Kolbe, the Polish Franciscan priest who volunteered to be executed in Auschwitz in place of a family man, “have understood something of his act, even if the circumstances are different”.

Many comments also noted the time of his death, just before Holy Week commemorating the events leading to Jesus’s death and resurrection. In his Palm Sunday sermon, Archbishop Georges Pontier, president of the French bishops conference, compared Beltrame’s act to “the gesture of Jesus who gave his life for us”.

President Emmanuel Macron praised the gendarme’s “exceptional courage and selflessness” and said he deserved his country’s respect and admiration. A national memorial service was planned later in the week.

“He died a hero,” Macron said in a statement that noted Beltrame had served as a paratrooper in Iraq, head of a Republican Guard security company at the Elysée Palace and intelligence advisor at France’s ecology ministry before taking command of the local gendarmerie in Carcassonne.

Father Jean-Baptiste of Lagrasse Abbey near Carcassonne recounted in a statement that, for almost two years, he had helped Beltrame and his wife prepare their church wedding set for 9 June.

Speaking before he died, the gendarme’s mother told RTL radio he had always thought of serving his country and helping others. “He was always like that … he would tell me ‘I’m just doing my job, Mum, that’s all.”