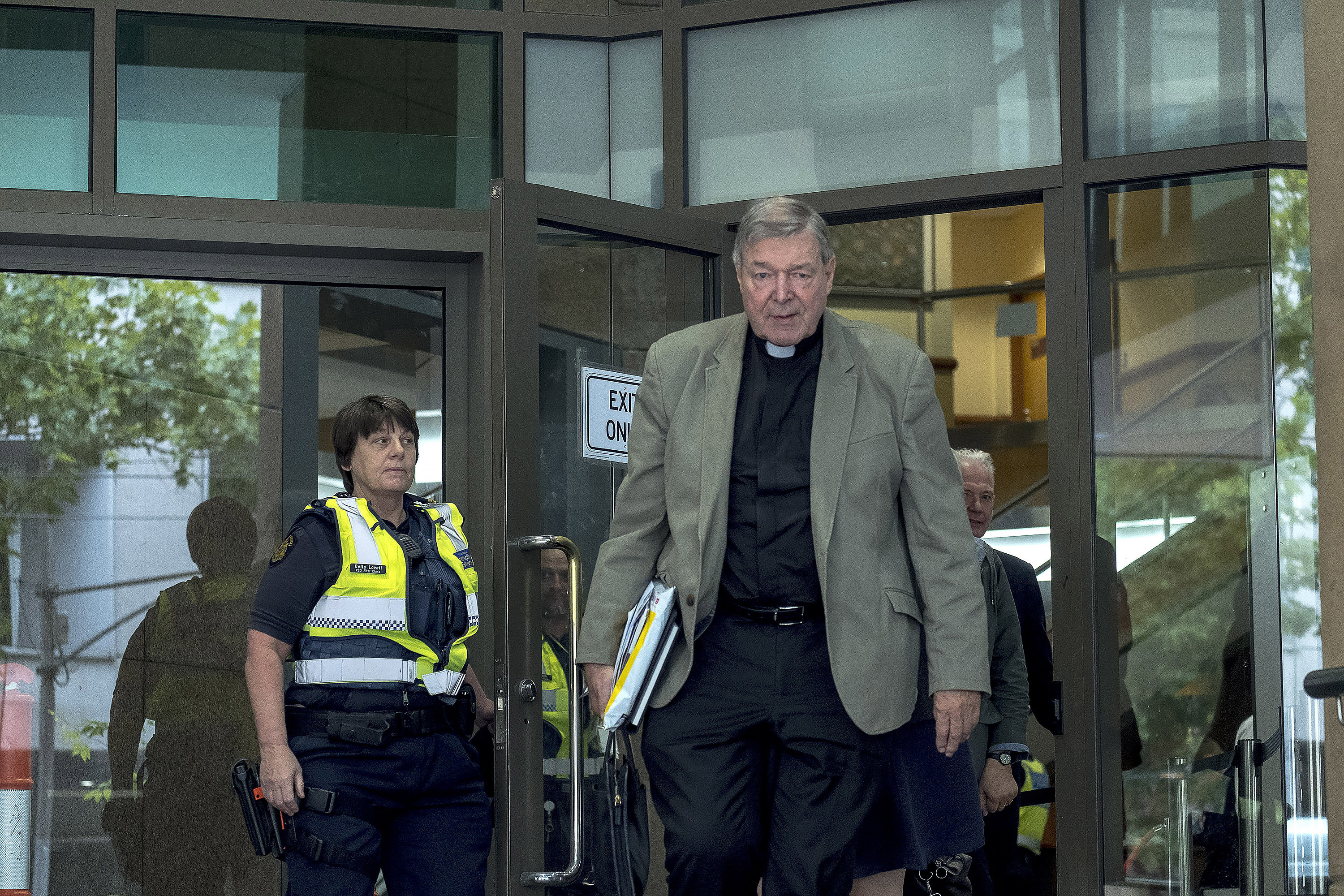 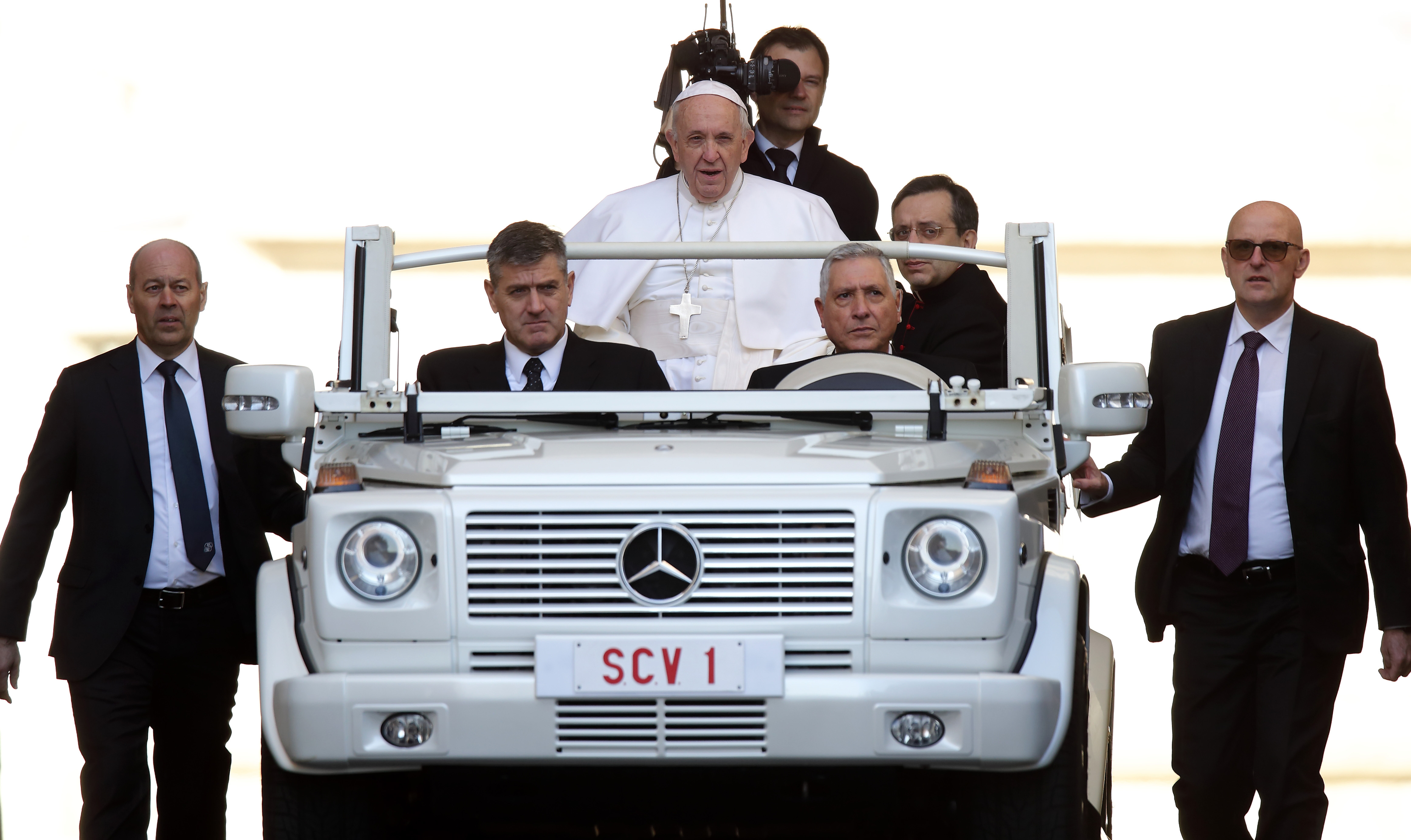 Pope Francis has announced he will be in Dublin on the 25-26 August for the World Meeting of Families in what will be the first papal visit to Ireland in almost 40 years.

Francis told a crowd gathered in St Peter’s Square that he intends to visit the Irish capital for the gathering although made no mention of whether he would travel to Northern Ireland, a part of Western Europe that no Pope has ever visited.

When John Paul II visited Ireland in 1979 he was prevented from visiting Northern Ireland due to the troubles on the border, although since then a successful peace process and devolved government in Belfast have largely brought an end to the violence.

While a trip north would be a chance for the Pope to highlight the ending of a conflict with strong religious undertones, Francis also wants attention to be focussed on the Dublin gathering which he hopes will showcase his merciful vision of the family. A visit to Northern Ireland is also complicated by a reigniting of problems on the border due to Britain’s departure from the European Union.

During his stay in Ireland, Francis will take part in a festival of families in Croke Park on the Saturday evening while on Sunday will celebrate a large, open air Mass in Phoenix Park.

The Pope announced his plan to make the August weekend visit to Ireland during a Wednesday General Audience at the end of which he was presented with an Icon of the Holy Family by two Irish families who were accompanied by the Archbishop of Dublin, Diarmaid Martin.

The meeting in August is designed to be inclusive, and an important moment in the Church’s reception of the Pope’s family life document, “Amoris Laetitia”, which has become tied up in debate over whether it allows remarried divorcees to receive communion.

“We are deeply honoured that Pope Francis will come to our country to participate in this universal Church celebration of faith and joy, as well as of the contemporary challenges which face families,” the Irish bishops said in a statement today.

While some conservatives argue the text is at best ambiguous and at worse allowing the spread of heresy, the main thrust of Amoris Laetitia is for the Church to adopt a more pastoral and understanding approach to those who fall short of Catholic teaching.

Defenders of the document say it offers a masterful treatment of the joys and struggles involved in marriage and family life, and gives a roadmap for priests and parishes to support families. It was also written following an unprecedented worldwide survey of Catholics and two major gatherings of bishops in Rome.

This vision of the family will also have resonance in Ireland, a once strongly Catholic country but has been devastated by the clerical sexual abuse crisis with the Church’s credibility in the country severely damaged. This has made Irish Catholics unreceptive to priests and bishops laying down the law, and more welcoming to this Pope’s more compassionate approach.

Francis chose Dublin for the next world meeting of families, and it is a city he has visited before. In 1980 he spent six months at the Jesuits' Milltown Institute to learn English.