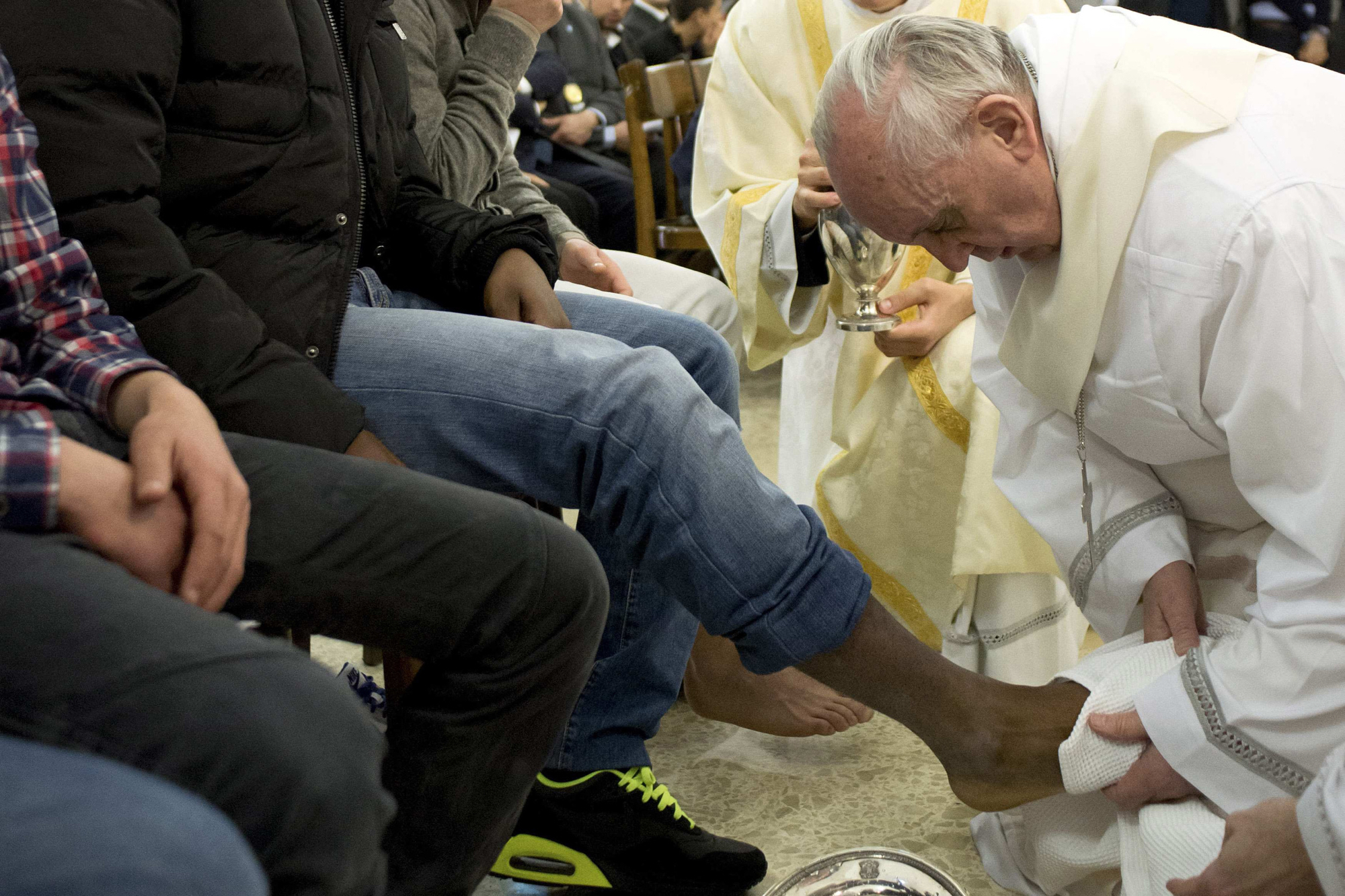 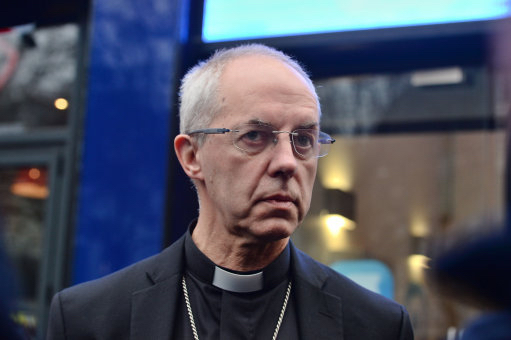 The Archbishop of Canterbury, Justin Welby, is due to give evidence on Wednesday at the national inquiry into child sexual abuse.

Over the past three weeks, the Independent Inquiry into Child Sexual Abuse (IICSA) has been examining how the Church of England handled allegations of sexual misconduct stretching back to the 1950s, focusing on the Diocese of Chichester.

In a statement read by his counsel Nigel Giffin QC on the opening day of the hearing, Archbishop Welby apologised for the church’s “deeply shaming” failure to protect children.

“That children have been abused within communities of churches is indeed shameful,” he said. “We agree..that the voices of these children are not to be marginalised and that the future prevention of such abuse is and must be a very high priority," the statement continued.

The Church of England’s national head of safeguarding, Graham Tilby, admitted at the start of this week that despite major investments into safeguarding, the CofE still did not have the systems in place to ensure that cases of serious abuse within the church would be reported to his team.

Asked whether there were cases when dioceses had not reported abuse he told Professor Alex Jay, chair of the inquiry: “You only know what you know, in a sense. There are certainly situations where you discover a bit later on [that abuse had not been reported] and we would go back and have a conversation with the diocese.

"The duty to report has been only been quite recent in terms of allegations against church officers. So there is a period of embedding that to make sure there is a flow of information.”

Yet, he concluded: “I think I'm not going to be – ever be as confident as I want to be, because the infrastructure isn't there.”

Former Archbishop of Canterbury, Rowan Williams, told the inquiry last week that there was a “strong case” for handing over safeguarding issues to an independent body outside of the normal Church of England structures.

Lord Williams of Oystermouth also described the Church of England as “naive and uncritical” when in came to abuses of power by clergy.

He admitted: “It did take us an unconscionably long time for us to really focus on the need of the complainant and the proper care.”

In a statement read to the inquiry on 16 March, Lord Williams’ predecessor, Lord Carey, said that he has “no present recollection of being made aware of difficulties in the diocese of Chichester relating to safeguarding and responding to child sexual abuse while I was Archbishop of Canterbury.”

Writing that he was unable to complete a full witness statement for “various reasons” Lord Carey added: “I have seen no documents which suggest that anyone complained to me during this period: 1991 to 2002.”

The hearing concludes on Friday, 23 March. The inquiry will hold a separate hearing into the Church of England's handling of the former Anglican Bishop of Lewes Peter Ball's abuse in July.