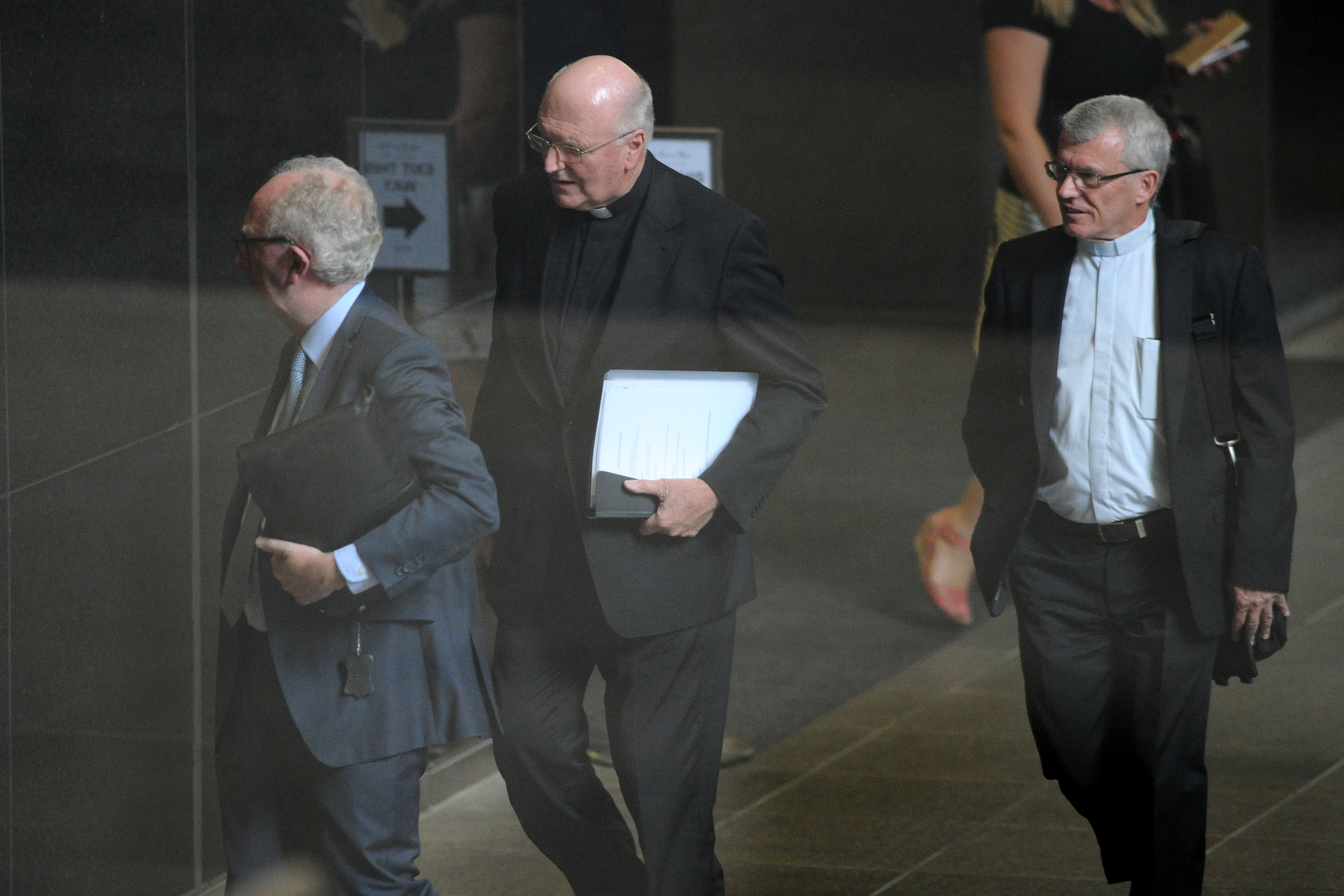 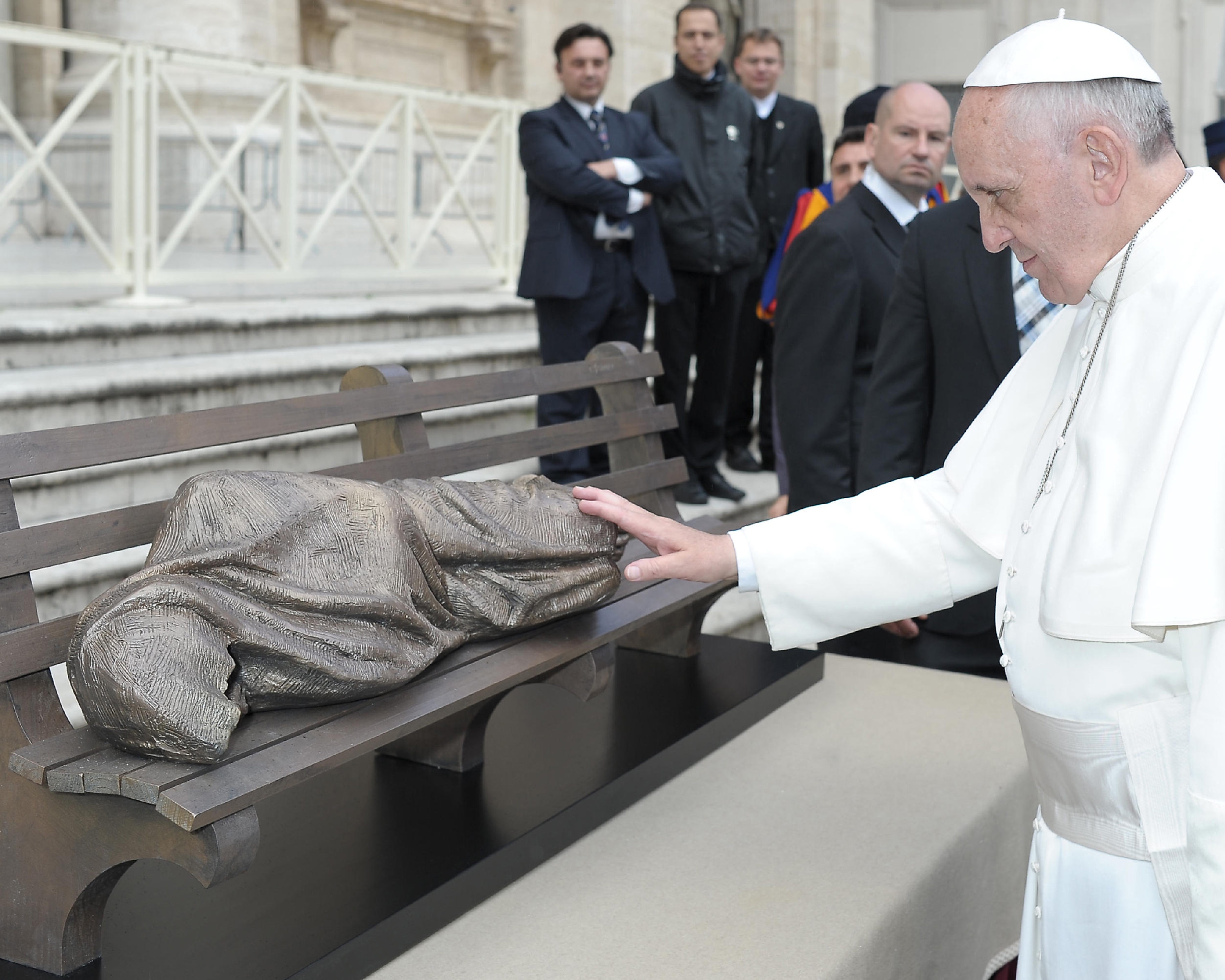 A ‘Homeless Jesus’ sculpture is to be installed inside the entrance of Methodist Central Hall in Westminster two years after the council rejected an application for a larger version of the artwork to appear outside to the general public.

The bronze sculpture by Catholic artist, Timothy Schmalz, depicts Jesus as a homeless man asleep on a park bench with his feet exposed, bearing the nail marks of crucifixion.

Castings of the sculpture have been placed in cities around the globe, including in Glasgow, Washington and Rome; a version was installed in the Vatican in 2013 and blessed by Pope Francis.

The full-size version was offered as a gift to the Methodists in 2015, but Westminster City Council refused the application to have it installed outside Central Hall, saying it failed to “maintain or improve (preserve or enhance) the character or appearance of the Westminster Abbey and Parliament Square Conservation Area" owing to “its location within the City Council’s Monument Saturation Zone”.

This year, on Good Friday, a smaller version of ‘Homeless Jesus’ will be dedicated by the Chair of the London District of the Methodist Church, Michaela Youngson. Canon Christopher Tuckwell of Westminster Cathedral will also be present, along with representatives from the homelessness charity The Passage.

Rev Dr Martyn Atkins, Superintendent Minister of Methodist Central Hall, said: “We hope that, despite not being able to place a full-size sculpture outside of our building, this smaller sculpture, placed in at the entrance of our building will cause our many thousands of visitors each year to pause for a moment and remember the millions of displaced and homeless people across the world.”