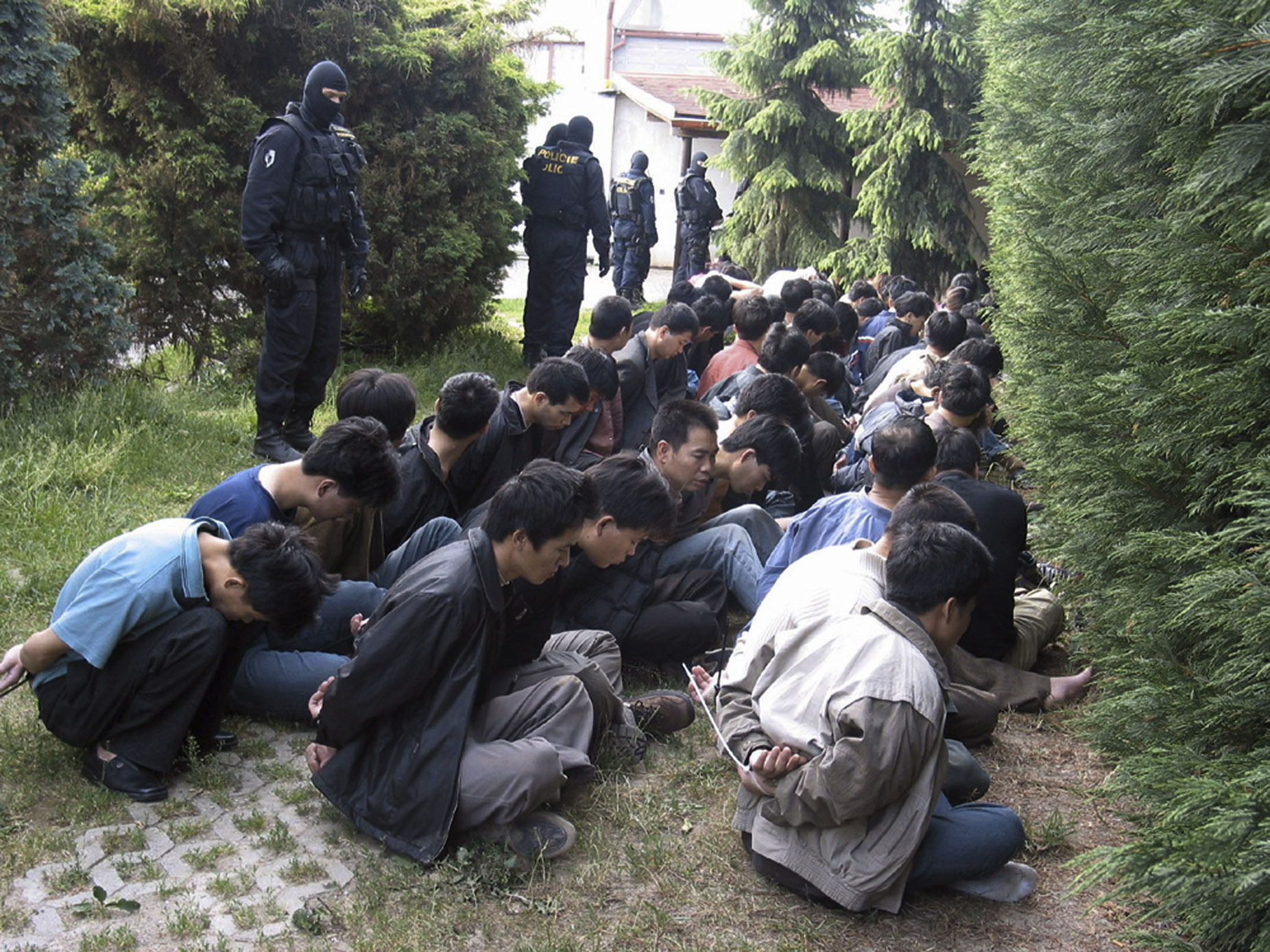 Production to bring Sistine Chapel to life for 'Netflix generation' 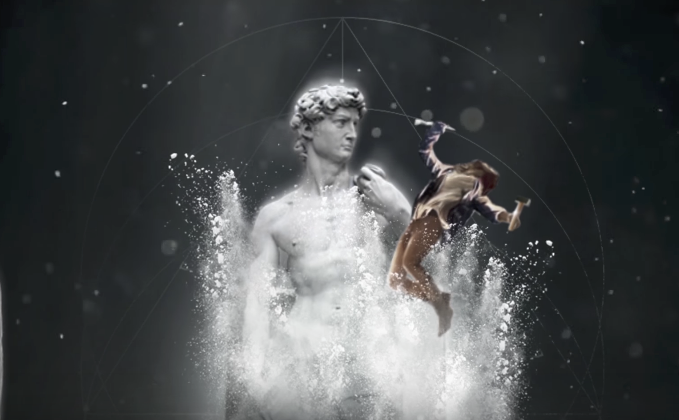 Michelangelo’s ‘The Last Judgment’ is at the centre of a new four-part production opening this week in Rome designed to lead younger generations to a new appreciation of the Italian painter’s masterpiece.

“Universal Judgment: Michelangelo and the secrets of the Sistine Chapel,” features a theme tune by pop star Sting; live-performances by acrobats and dancers and high-resolution projections of the famed Sistine Chapel frescoes and other Michelangelo artworks.

The four-part show, produced by Marco Balich – best known for organising ceremonies at the Olympic games - opens at the Auditorium Conciliazione in Rome on Thursday (15 March).

“We want to imbue the fruition of a work of art with a strong emotional impact,” Balich told Vatican News, “using the codes that relate to the younger generations that have grown up with Play Station, that go to the movies in 3D, watch Netflix, but are on the other hand almost distracted with respect to this wonderful artistic patrimony.”

The Vatican Museums offered their expertise in insuring the accuracy of the presentation. Experts helped recreate the frescoes of the Sistine Chapel, and offered critical perspective on the relationships between Michelangelo and Popes Julius II and Clement VII; as well as explaining the process of papal conclaves, Vatican news reports.

The nine million euro production is to show twice a day at the Auditorium Conciliazione for at least a year. It is then hoped that the show will become a permanent fixture in Rome.

Giudizio Universal: Michelangelo and the Secrets of the Sistine Chapel ©YouTube

PICTURE: Screenshot from Giudizio Universal: Michelangelo and the Secrets of the Sistine Chapel ©YouTube