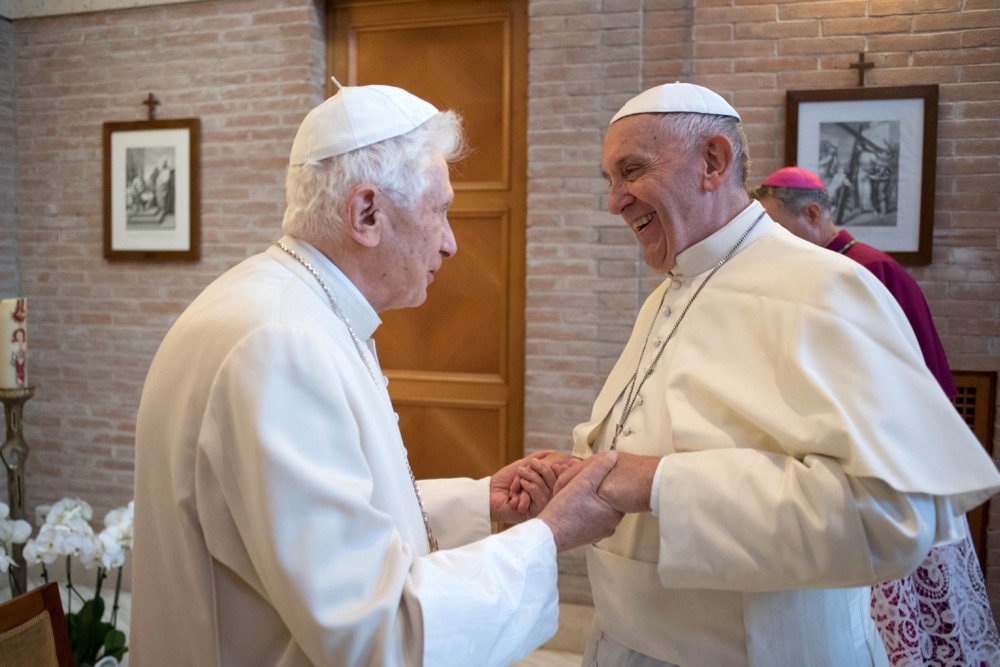 Lawyers for the victims say Ladaria had advised Barbarin by letter to discipline Preynat, but avoid public scandal 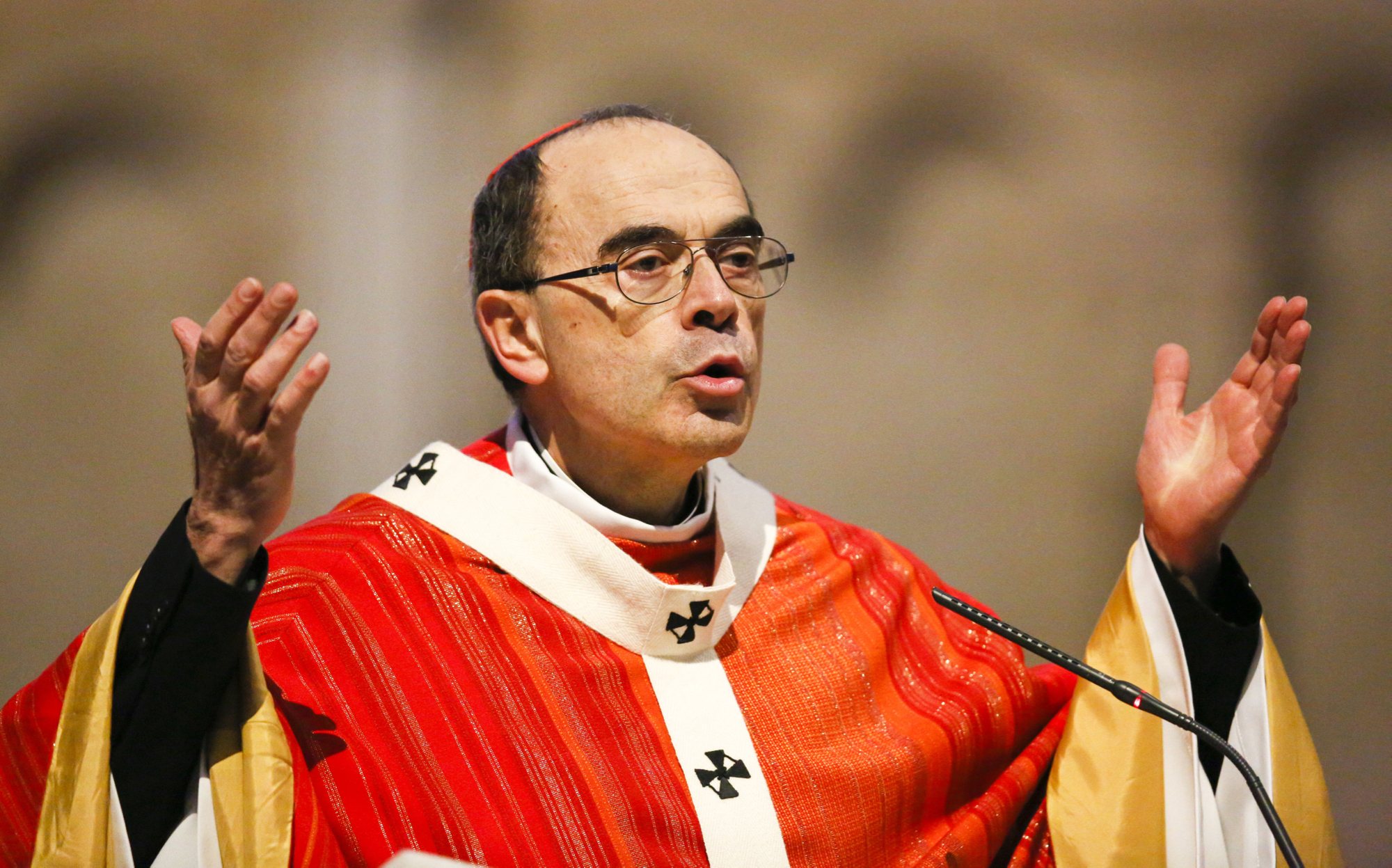 The trial of a Vatican prefect, a French cardinal, two bishops and a priest due to open on 4 April has been postponed until October because the summons for Archbishop Luis Ladaria Ferrer, the Spanish-born Prefect of the Congregation for the Doctrine of the Faith (CDF), was not translated and sent to Rome in time.

The victims group that brought suit against Archbishop Luis Ladaria Ferrer, Prefect of the Congregation for the Doctrine of the Faith (CDF), the Cardinal Archbishop of Lyons, Philippe Barbarin, and the others failed to arrange the translation of the summons and legal dossier into Spanish and Italian and send them by late January.

French law requires the plaintiff to send such translations when the defendant lives outside the European Union, in this case in Vatican City. The plaintiffs say they were not informed of this in time to meet the deadline, which the prosecutors deny.

The defendants are accused of non-denunciation of a priest who has admitted to serial sexual abuse of children. The suit alleges the senior clerics all knew of the abuse by Fr Bernard Preynat, who is under judicial investigation in four cases of abusing boy scouts between 1986 and 1991.

Barbarin was appointed to the Lyon archdiocese in 2002.

Lawyers for the victims say Ladaria had advised Barbarin by letter to discipline Preynat, but avoid public scandal. At the time, he was secretary of the CDF, the Vatican department that handles clerical sexual abuse cases.

Two lay persons who worked for Lyon archdiocese have also been charged in the case.

The Lyon prosecutor dropped the case against the seven accused in 2016, saying there wasn’t sufficient evidence and the statute of limitations had expired for some allegations. The victims group insisted on going to trial.

Barbarin has denied wrongdoing but admitted his reaction to the abuse accusations was “belated”.