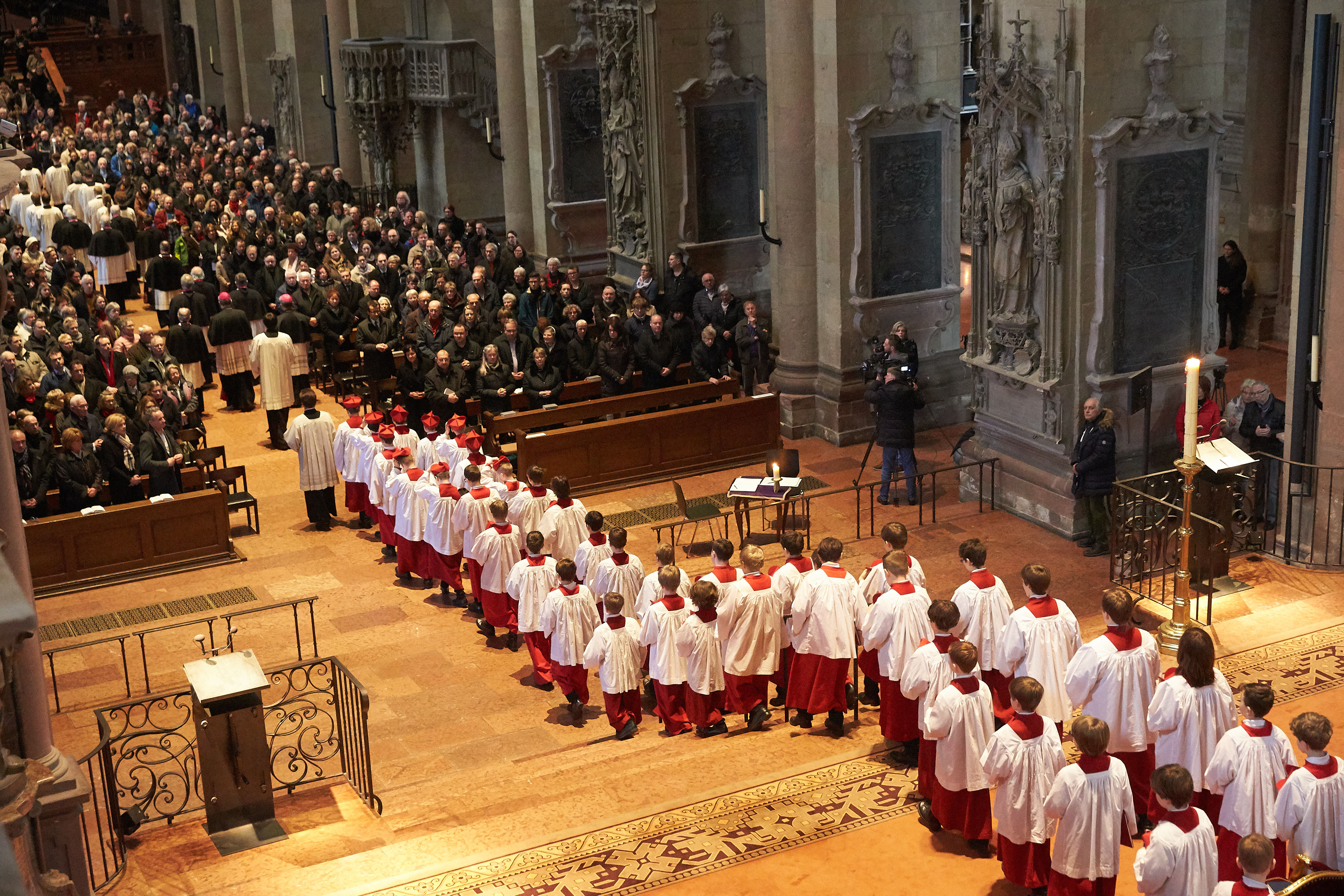 The property at the centre of the dispute is worth millions 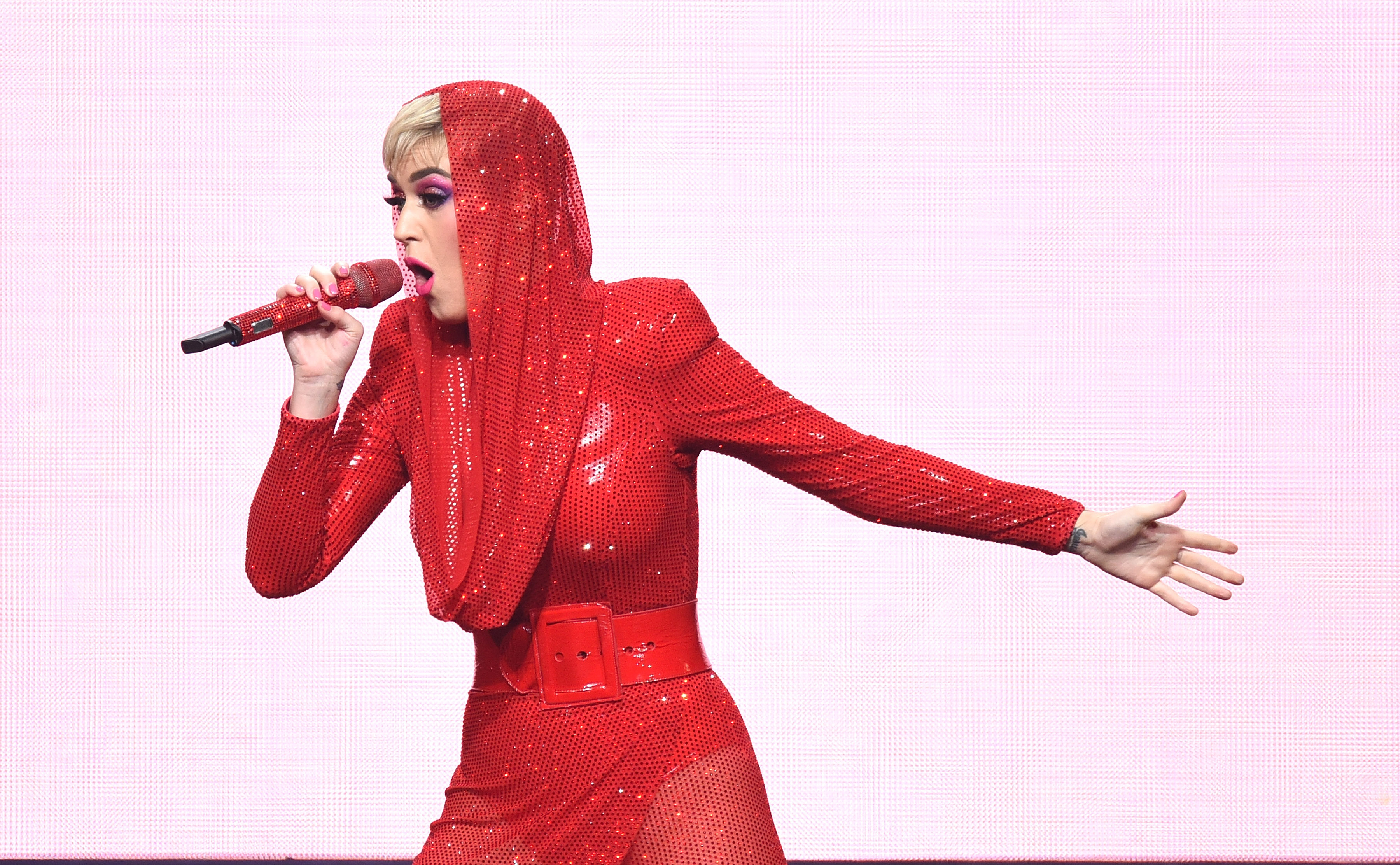 One of the elderly nuns involved in a protracted legal battle with American singer Katy Perry has died in court.

Sister Catherine Rose Holzman, 89, collapsed during a hearing on Friday in a Los Angeles court.

She is one of two Sisters of the Immaculate Heart of Mary who objected to the sale of their former convent to Ms Perry in 2015.

Perry agreed to buy the property – then worth over £10m – but the nuns instead sold it to local restaurateur Dana Hollister before the archdiocese could complete its deal with the celebrity.

The archdiocese sued to block the sale, arguing that the nuns did not have authority to sell the property to Hollister. A judge ruled in the archdiocese’s favour in 2016, enabling Perry to continue the purchase.

The sisters have lived at the Los Feliz property since 1973 and say they have documents proving they are its rightful owners. In an interview with the LA Times, the sisters said they bought the property decades ago at a discounted rate from a benefactor.

The Tuscan villa-style home, covers several acres and has an enviable view of downtown Los Angeles and the San Gabriel Mountains.

In a documentary telling their story, Sister Catherine Rose and Sister Rita Callanan claim that over the years the archdiocese has tried to take control of the property.

A statement released by the Archdiocese in 2016, said: “In 2014, the Immaculate Heart of Mary Sisters (IHM) agreed to have the Archdiocese sell their former convent on their behalf”. It said the archdiocese is “acting in the best interests of all five sisters”, three of whom have not agreed to the Hollister sale, they said.

The nuns explain in the documentary that they are a pontifical order which means they are under the auspices of the Pope and not the archdiocese.

Before she died Sister Catherine Rose told reporters that the court case was not doing anyone any good and hurting a lot of people. “To Katy Perry, please stop”, she told Fox News.

A spokeswoman for Perry did not immediately respond to a request for comment.

PICTURE: Katy Perry performs at the Moda Center in Portland, Oregon in February 2018.