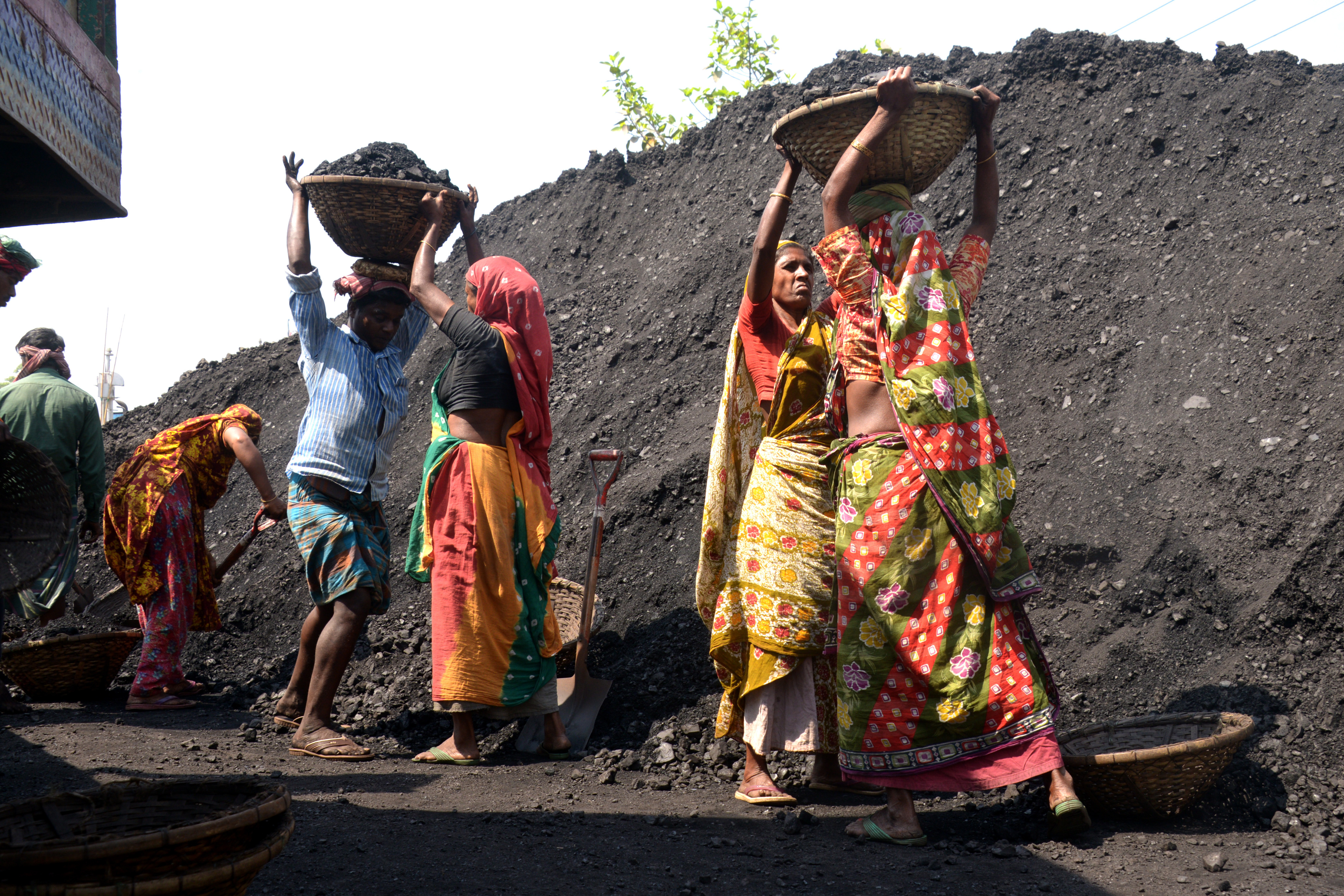 Catholic Church has long since been a 'primary global carrier of the virus of misogyny', said Mary McAleese 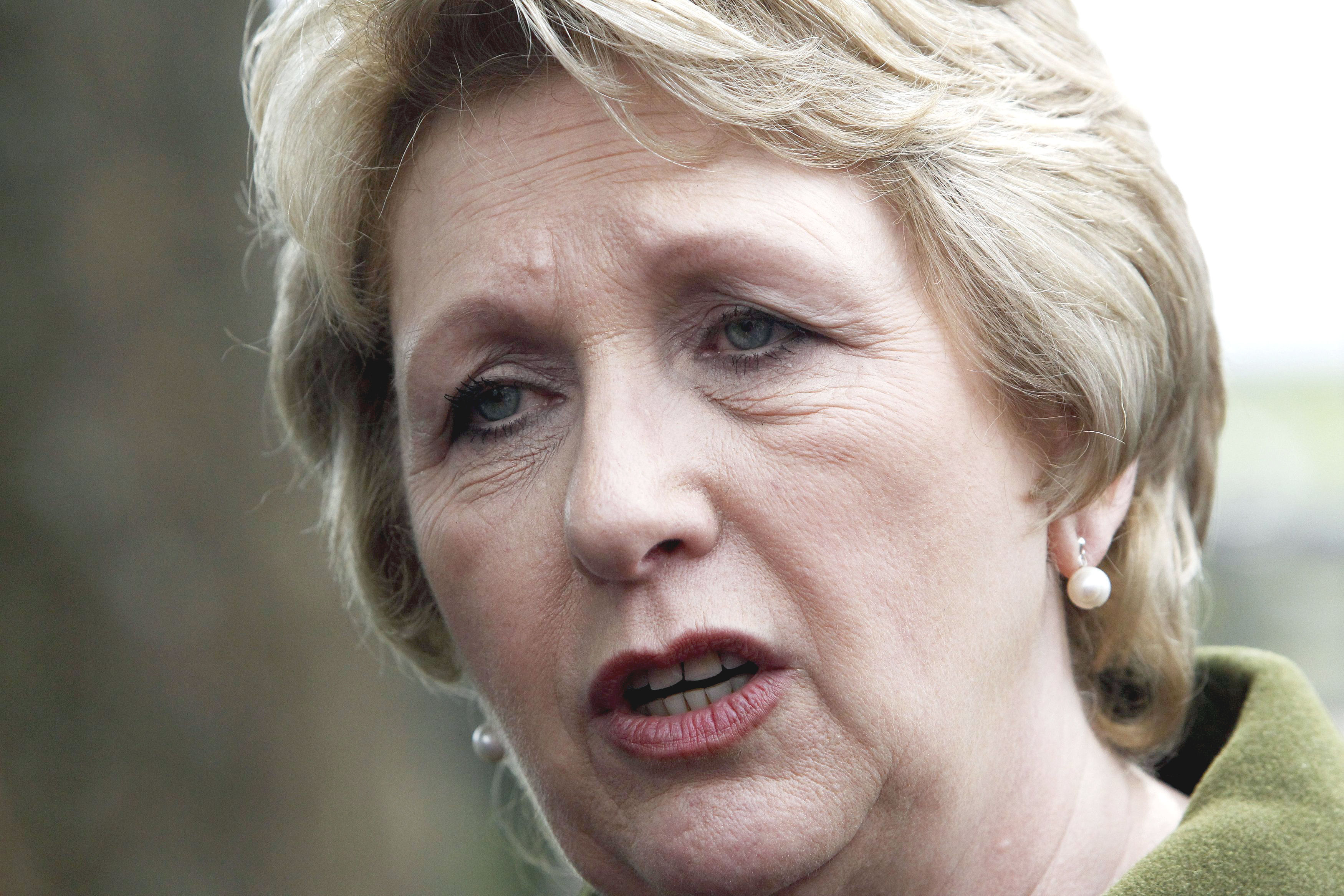 Pope Francis must develop a “credible strategy” for the inclusion of women in the Church or watch them walk away “in droves”, Ireland’s former president Mary McAleese told an international gathering in Rome.

“Failure to include women as equals has deprived the Church of fresh and innovative discernment; it has consigned it to recycled thinking among a hermetically sealed cosy male clerical elite flattered and rarely challenged,” McAleese told Voices of Faith, a conference focused on female roles in the Church.

She said there was a “systemic problem” inside the Church, citing a 1995 declaration at a gathering of Jesuits – the Pope’s religious order – which talked about the “regrettable situation” of a clericalism that offended against women.

“The regrettable situation arises,” McAleese explained, “because the Catholic Church has long since been a primary global carrier of the virus of misogyny. It has never sought a cure though a cure is freely available. Its name is equality.”

The time has come, she emphasised, for ensuring women are “equals throughout the Church’s root and branch infrastructure, including its decision-making”. The lack of roles was a “disgrace”. She went on: “A tidal wave is quickly approaching the Vatican’s walls.”

Her speech took place at a gathering, “Why Women Matter, held at the Society of Jesus’ head office, a stone’s throw from St Peter’s Square. It was attended by a several hundred strong gathering of ambassadors, academics, female executives and a handful of clerics although there was no official representation from the Vatican at the event.

The former Irish leader’s outspoken criticism of Church positions on ordination and gay Catholics, combined with her knowledge of Canon Law which she studied in Rome, has made McAleese something of an “enfant terrible” with some Church authorities. The former president’s son is gay and she says Church descriptions of same-sex orientation as “disordered” is a factor behind causing damaging internal conflicts for young homosexual Catholics.

Her presence – and that of two other gay rights advocates – on a roster of proposed speakers led Cardinal Kevin Farrell to refuse his permission for the Voices of Faith event to take place inside the Vatican City State. The cardinal, a pastoral moderate who leads the dicastery for laity, family and life, said an event in the Vatican presupposes Papal support, although he did say he was open to dialogue with the group. It meant that the conference venue was changed to the Jesuit Curia’s head office.

Cardinal Farrell, who has appointed women into senior roles in his department, has talked about including women in the church as a “process.”

During her speech, McAleese challenged him and Church leaders, to get the “process going” and to “put fuel in the engine.”

She argued the Church is lagging far behind in female advancement over past decades citing John XXIII’s 55-year-old encyclical “Pacem in Terris” which pointed out that women are “demanding both in domestic and in public life the rights and duties which belong to them as human persons”.

And she reminded the audience that during the Second Vatican Council, Archbishop Paul Hallinan of Atlanta warned the Church about “the secondary place accorded to women in the Church of the 20th century” and that it should avoid being a “late-comer in social, political and economic development.”

Since then, the former president explained, some roles had been opened up to lay people and women but this had only marginally increased their visibility in the Church. “Visibility”, she explained, “is not the same as having a voice”.

She said it was ironic that while so many women had been “liberated” by the education offered by Catholic schools, it was now the “questioning voices of educated Catholic women and the courageous men who support them” the hierarchy was running away from.

“John Paul II has written of the ‘mystery of women,’ ” she said. “Talk to us as equals and we will not be a mystery!”

The Voices of Faith organisers would like the Pope to set up a women’s commission which is set out in a paper of proposals they have submitted to Cardinal Pietro Parolin, the Holy See’s Secretary of State.

In 1994 John Paul II ruled against female ordination and said this position should be “definitively held” by all Catholics. Both Benedict XVI and this Pope have maintained the ban although Francis has set up a commission to study the question of female deacons.