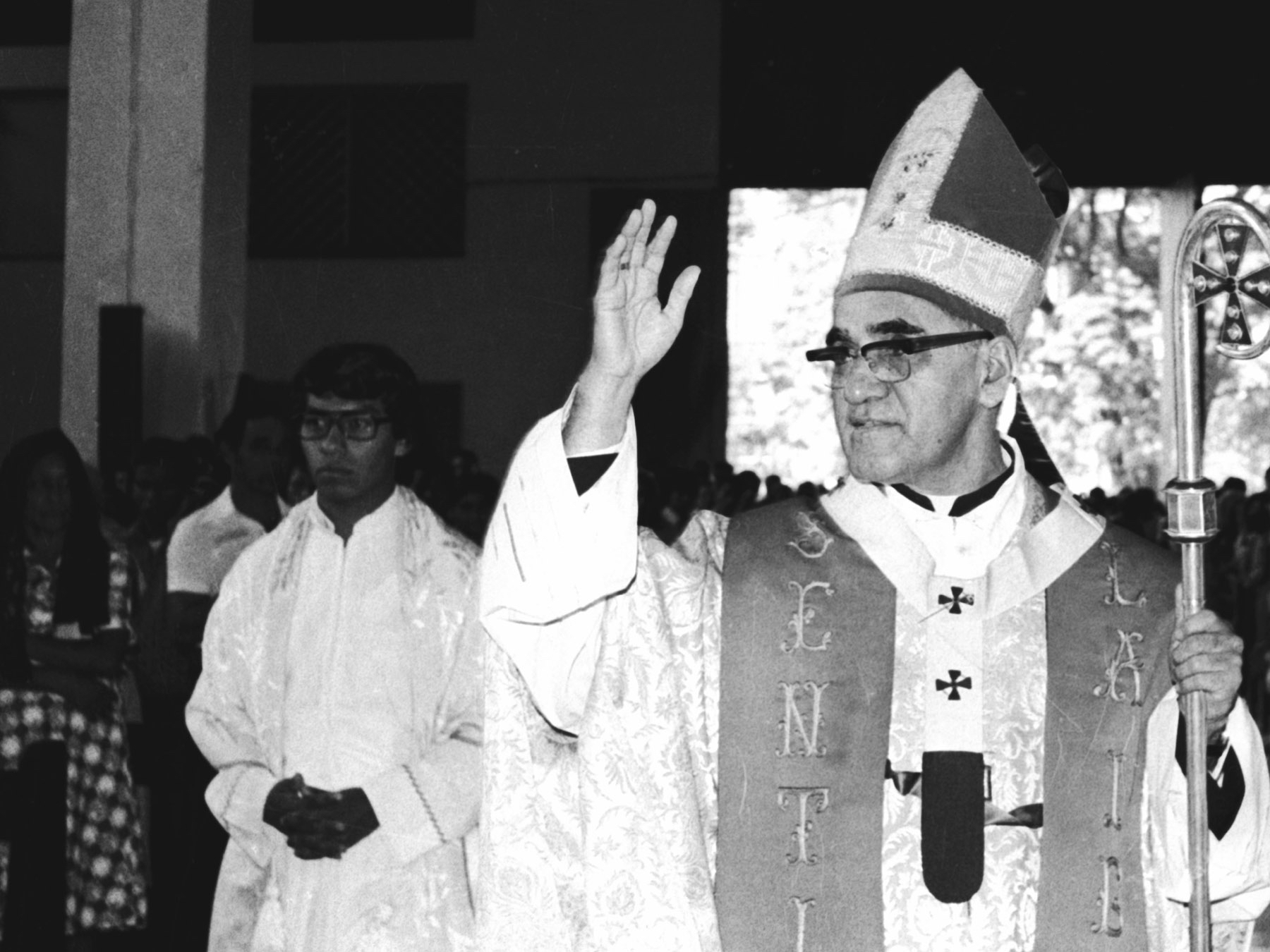 Pope gives go ahead for Romero to be declared a saint 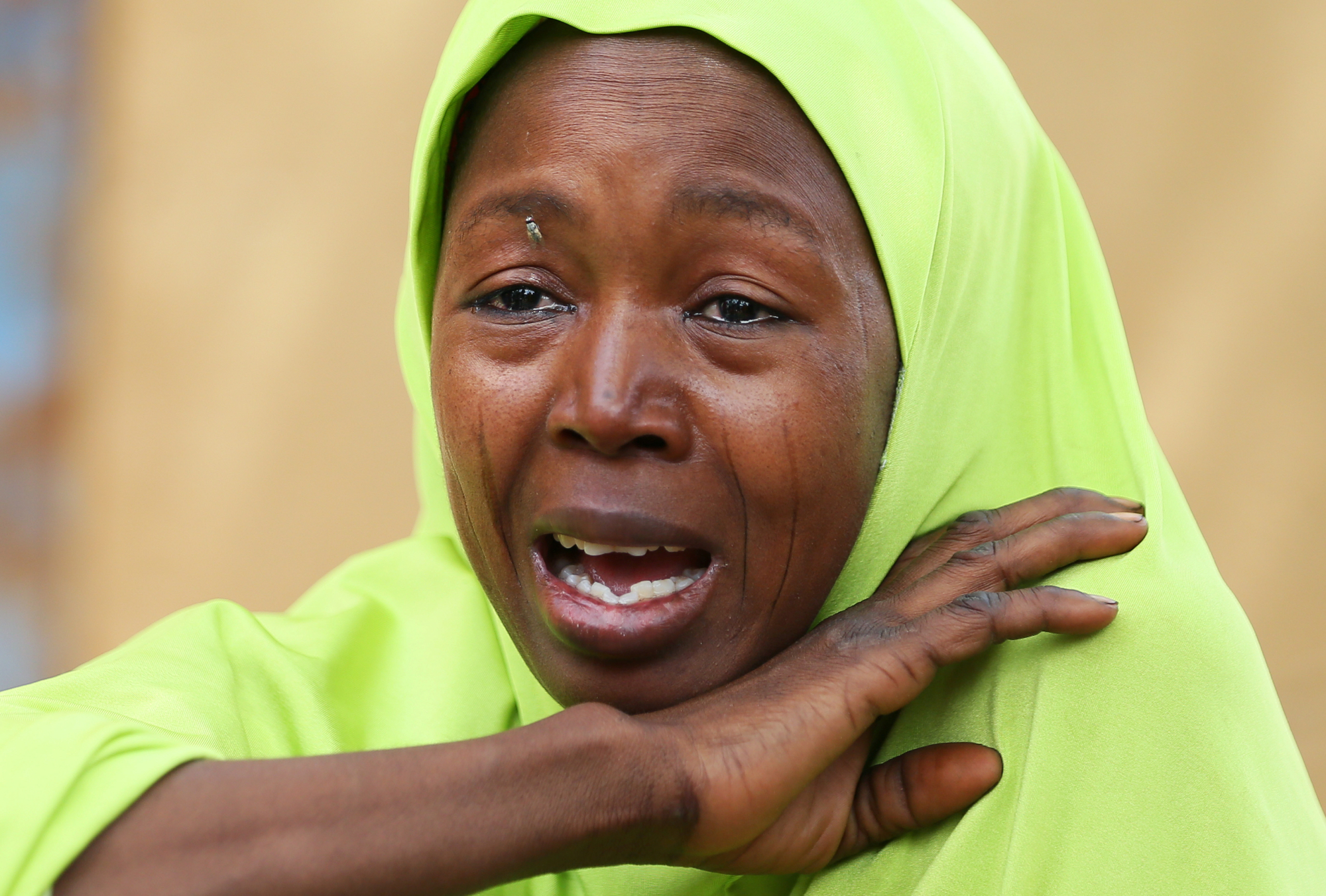 Bishop Hilary Dachelem of Bauchi has appealed to the Nigerian government and security agencies to work for the rescue of the 110 schoolgirls kidnapped by suspected Boko Haram insurgents in February.

The bishop said the government should not play partisan politics with the issue but bring smiles to the faces of the parents of the abducted girls by rescuing them and reuniting them with their loved ones.

"My call is for the government to leave politics aside and retrieve these girls; leave politics and protect lives. You do not politicise life, for Christ's sake," Bishop Dachelem said on 3 March.

"I do not need to know who you are, political affiliation or religious beliefs, but all I know is that life is sacred and must be protected and respected by everybody."

The girls were abducted on 19 February in Dapchi, in Yobe state, which borders Bauchi.

This abduction happened four years after Boko Haram invaded a female school in Chibok, Borno state, and abducted 276 girls. To date, 195 of the young women are still with the kidnappers, despite repeated promises by the government to ensure their release.

On 4 March, Gloria Shoda, president of the National Council for Women Societies, also urged the federal government to do everything within its powers to rescue the abducted Dapchi schoolgirls.

In an appeal from Abuja, Shoda said the kidnappings were a national embarrassment, and she advised President Muhammadu Buhari to act quickly to avoid a repeat of 2014 Chibok saga.

"We are pained as mothers to see another group of our children being abducted by the sect. It is most unfortunate that it is happening again after the Chibok experience," Shoda said.

"We are yet to overcome the Chibok abduction, and having another is a very sad happening in our lives as mothers.

"How long are we going to continue to live in fear of our children being abducted by the sect?" Shoda asked. "We will not fold our hands to watch the sect destroy the lives of our daughters."

She also called on Nigerian women to pray for the safe return of the girls.

PICTURE: A relative of one of the missing Nigerian school girls reacts Feb. 23 in Dapchi, Yobe State, after an attack on the village by suspected Boko Haram insurgents. (CNS photo/Afolabi Sotunde, Reuters)