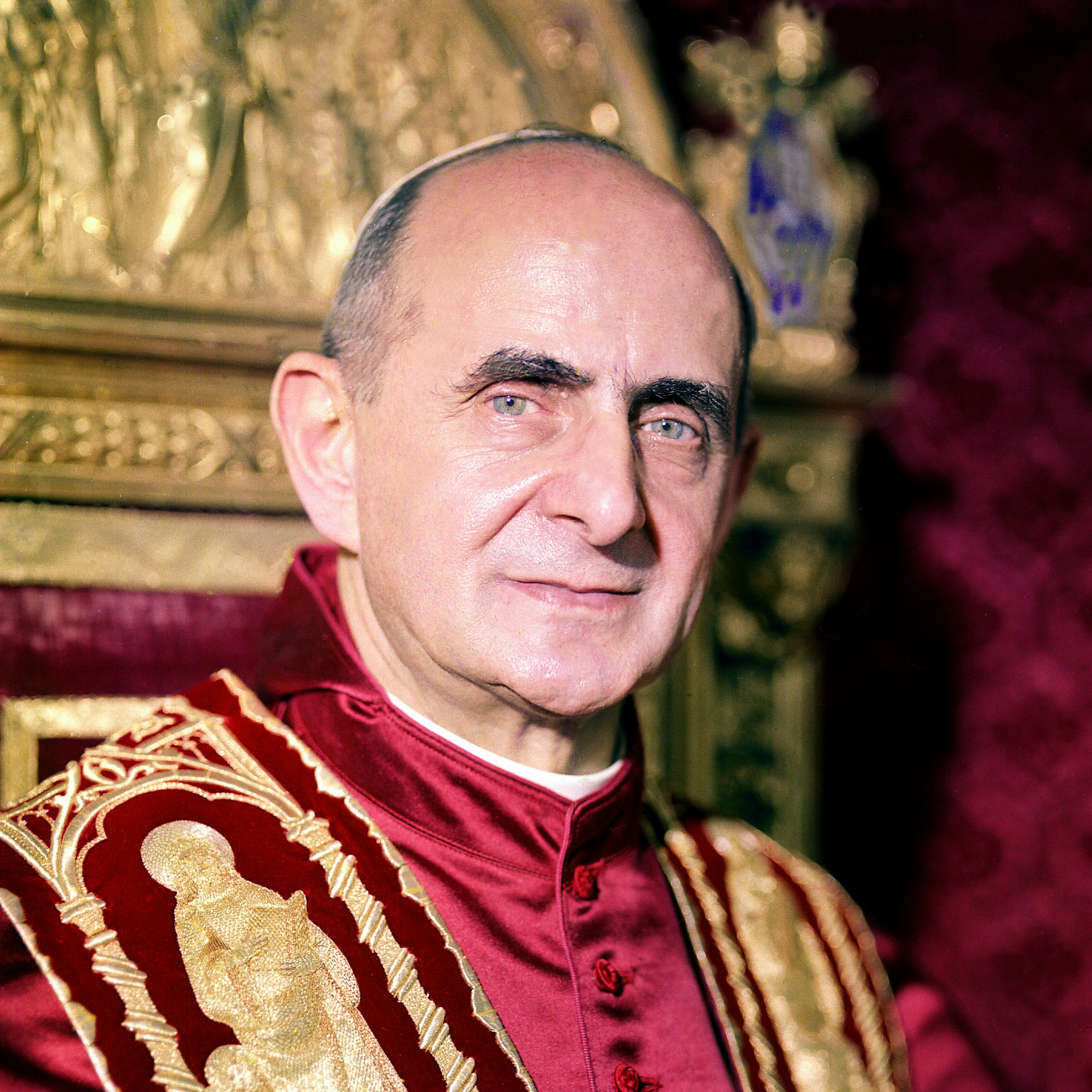 Blessed Paul VI to be canonised at close of October synod, cardinal says

'Hackers' invited to the Vatican

The Vatican will host its first ever hackathon this month, taking place over four days from 8-11 March.

The event, called VHacks, brings together people from all faiths and none for a coding marathon where computer scientists, developers and designers use technology to solve global problems.

The topics to be ‘hacked’ are social inclusion, interfaith dialogue and the migrant and refugee crisis. Over 36 hours, participants will, among other things, create tech solutions that “strengthen, support and mobilise resources for migrants and refugees to assist them with relocation and integration”. Pope Francis has personally promoted the use of technology for the common good and is regularly among the list of most popular global leaders on Twitter, with almost 45m followers.

Organised by OPTIC, a global think-tank, and the Vatican’s Secretariat for Communications, VHacks will bring together students from Harvard, MIT and others, under the aim of “bridging technology with human-centred values”. Partners include Google, Microsoft and Salesforce.

Last year a ‘hackathon for humanitarian aid’ organised by the Dutch arm of the accountancy firm PwC and the Netherlands Ministry of Foreign Affairs, resulted in the creation of a prototype system that made it possible for direct and encrypted messages to be sent between people in need and aid organisations. Organisers of the event said the hack “addressed the problem that results from low internet access” in poorer countries.

Rosie McLoughlin, a politics and computer science student, is one of five Georgetown University students attending the event. She said in a statement on the university’s website: “I believe that technology should be at the centre of many solutions to the biggest issues in society today, and I would like to work with other students with the same passion to create innovative solutions to these problems.”

In a statement released by the organisers of VHacks, a spokesperson said the event will be “a true celebration of all cultures and beliefs, bringing together the world’s brightest students with diverse academic, ethnic and religious backgrounds”.

The 120 participants will be selected from partner universities and through an online application process.

The Pontifical Council for Culture and the Migrants and Refugees section of the Dicastery for Integral Human Development are co-organising the event.