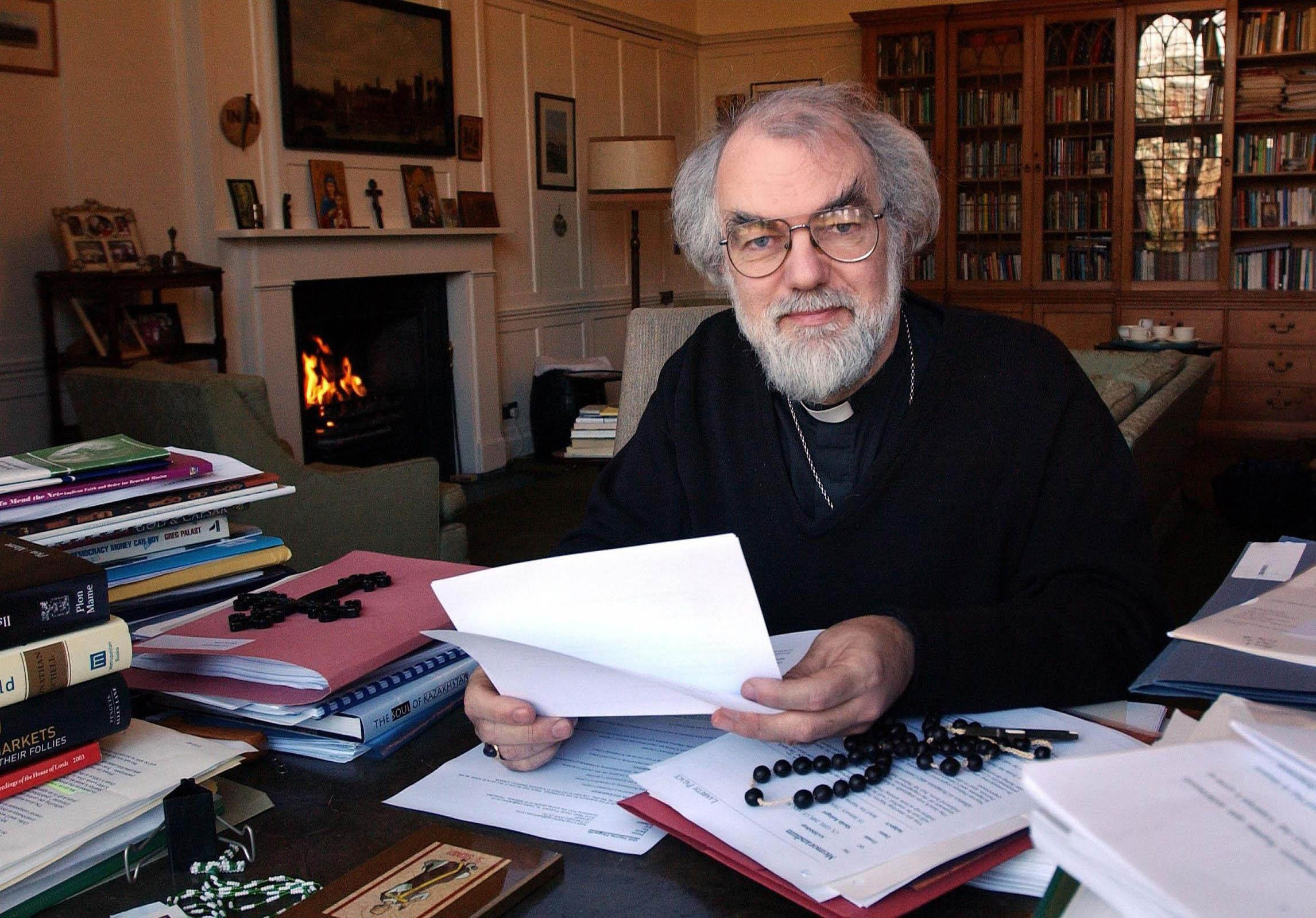 The former Archbishop of Canterbury, Dr Rowan Williams, is among 70 signatories to a letter sent to the Daily Telegraph today calling for the ‘faith cap’ on schools to remain in place.

The current policy implemented by the coalition government in 2010 prevents new faith-based free schools admitting more than 50 per cent of their intake on the basis of religion.

A group of faith leaders, politicians and academics, including prominent atheists Professor Richard Dawkins and Chief Executive of Humanists UK, Andrew Copson, said that lifting the cap would be “deleterious to social cohesion and respect”.

The Catholic Church has been lobbying for months for an end to the controversial cap as they say it contravenes Canon Law, requiring new Catholic schools to turn away pupils because of their faith once the admissions quota is reached. The bishops say it has prevented the Church opening new schools for the last eight years.

In their 2017 general election manifesto, the Conservative Party promised to remove the “unfair and ineffective” cap and last month Education Secretary Damian Hinds, who was educated in a Catholic grammar school in Manchester, suggested he would lift the cap. At least one Catholic diocese is ready to build new schools if the policy changes.

The letter, also signed by Caroline Lucas, co-leader of the Green Party and Baroness Joan Bakewell, says that state schools should be “open, inclusive, diverse and integrated – never exclusive, monocultural or segregated”.

Responding this morning a spokesperson for the Catholic Education Service said Catholic schools are “the most socially and ethnically diverse schools in the country. They also educate more than 300,000 non-Catholics including 27,000 Muslims”. They are, he said “extremely popular with parents of all faiths and none”.

A source within the CES also told The Tablet that the results of the survey quoted in the letter were misleading. The letter cited 80 per cent of the public – 67 per cent of which they said were Catholic – opposing the government’s consultation on the policy.

The survey, conducted by research and strategy consultancy Populus in May 2017, asked 2,033 people, 129 of whom identified as Catholic, their thoughts on admissions policies for state-funded faith schools.

This is a very small sample size of Catholics compared to the thousands of Catholics who have petitioned the Education Secretary to lift the cap, the source said. At the last count 15,000 faithful had signed the petition.

Unlike the Catholic Church, the Church of England has remained neutral in its response to the ‘faith cap’. In November the CofE Chief Education Officer, Rev Nigel Genders, told Church Times that the lifting of the cap “will not change our approach to existing schools and in bidding for new schools”.