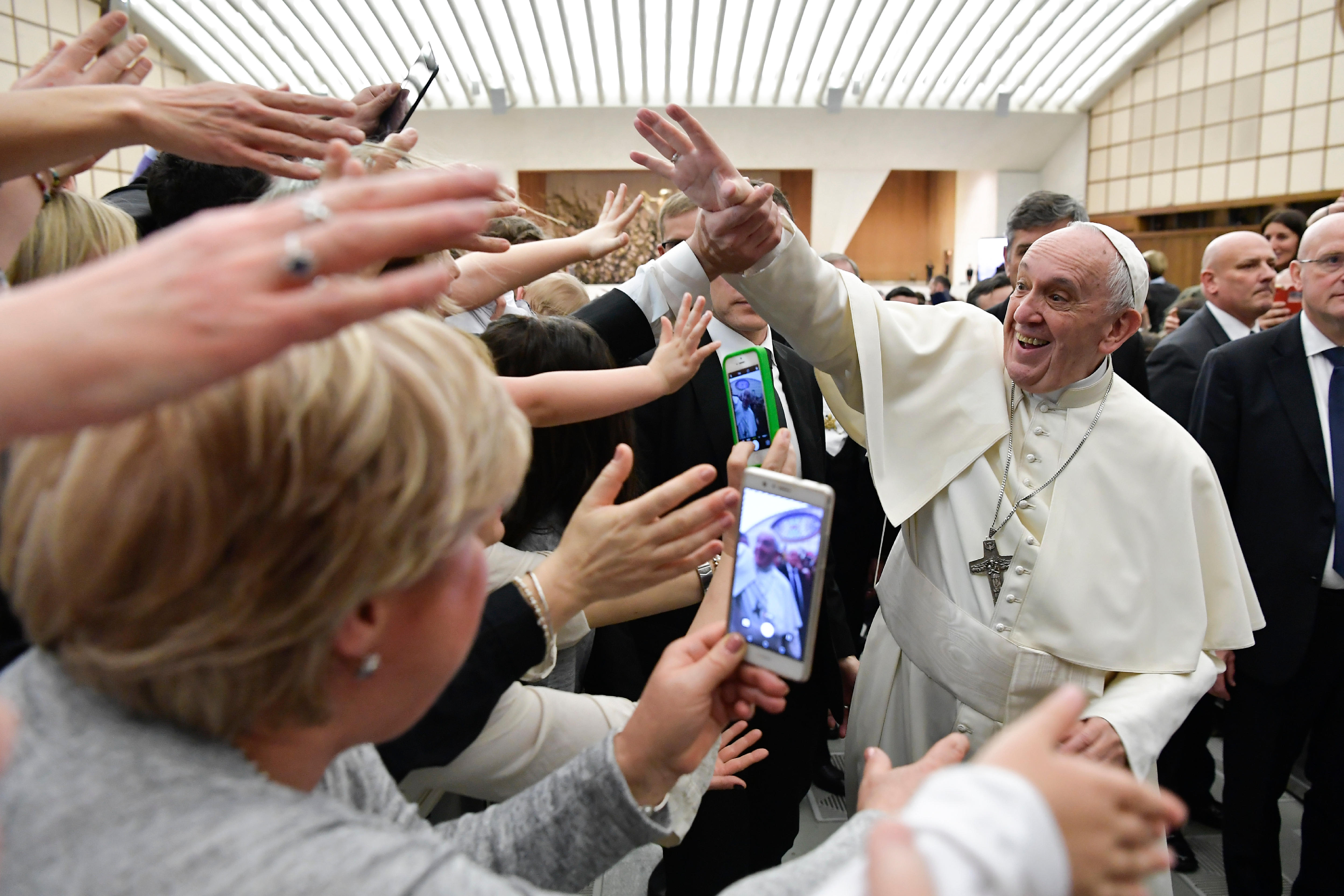 Pope Francis pays tribute to nurse who saved his life

Children made to feel responsible for being abused in CofE 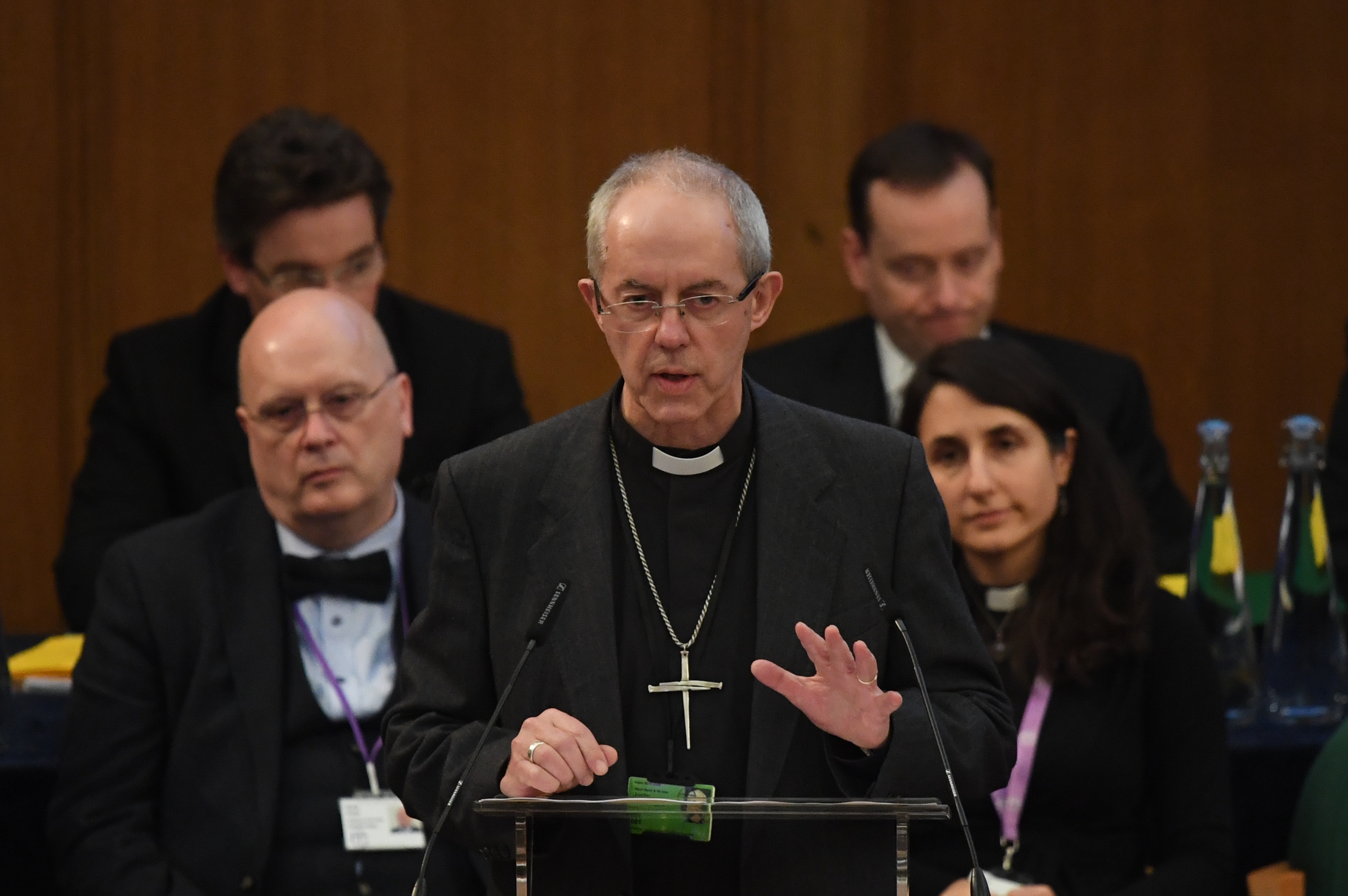 Children have been made to feel responsible for their experiences of sexual abuse within the Church of England, the national inquiry into child sex abuse has heard.

On the opening day of a three-week hearing on the Anglican church as part of the Independent Inquiry into Child Sexual Abuse (IICSA), Fiona Scolding QC, lead counsel for this phase of the inquiry, said that “an excessive emphasis” upon forgiveness within the church allowed perpetrators to go unpunished and young victims to feel isolated if they did not forgive their abuser.

The inquiry is examining how the Church of England handled allegations of sexual misconduct stretching back to the 1950s, first focusing on the Diocese of Chichester.

In her opening address, Ms Scolding described the Church of England as “a very important and powerful institution within our society”. The church provides “spiritual sustenance” for many and is seen as a leader in questions of social justice and ethics, she said.

Yet, she said, problems within the church uncovered by the inquiry included “a culture of excessive deference to those at the top of the hierarchy and an unwillingness to challenge them”.

She said that the church prioritised reputational concerns over the safety of children when allegations against clergy came to light.

The Church of England for years lacked meaningful child protection measures, was beset by a “culture of amateurism” and was sluggish in responding to criticism, she told the inquiry.

Richard Scorer QC, from the firm Slater and Gordon, who is representing 21 core participants who suffered abuse within the Anglican church including 10 from the Diocese of Chichester blamed the “appalling abuse scandal” on the “structure and culture of the Church of England”.

He told the inquiry that “this structure is not going to change”, and called for an independent body to oversee safeguarding in the church.

“The church of England cannot keep marking its own homework,” he said.

David Greenwood, of Switalskis, who is also representing some of the victims, said: "We will hear of bishops granting 'Permission to Officiate' certificates to convicted paedophiles and to those facing criminal allegations. There is a strong suspicion of an organised conspiracy between clergy and bishops in the Diocese of Chichester to enable children to be abused and it will be painful for all involved to hear."

He continued: "We will hear in this Chichester inquiry of a culture in which burning paper files in the Cathedral yard was tolerated. Bishops ignoring past convictions and allegations was common place."

Nigel Giffin QC, representing the Archbishops' Council for the Church of England, offered an unqualified apology for the church’s “painful” failure to protect children.

With regards to the Diocese of Chichester, he said: “The church’s performance was not good enough, it was not nearly good enough. We also know that the failure to do better has been very real and personal consequences for some people.. and we are very sorry."

The Archbishop of Canterbury, Justin Welby, who will be cross-examined in person later this month, also apologised for the abuse in a statement read by Mr Giffin.

“The failures that we have seen are deeply shaming and I personally find them a cause of horror and sadness,” he said. “That children have been abused within communities of churches is indeed shameful. We agree with Ms Scolding that the voices of these children are not to be marginalised and that the future prevention of such abuse is and must be a very high priority."

In October last year, Archbishop Welby described the history of child sexual abuse in the Church of England as shameful and called for the Inquiry - then beginning its preliminary hearings - to investigate, as a matter of urgency, child sexual abuse within the church.

At the start of today’s hearing, the Archbishop of Canterbury was criticised by head of the inquiry, Professor Alexis Jay, for breaching confidentiality surrounding his involvement in the probe after it was reported in a newspaper that he will give evidence to the inquiry.

Ms Jay said: "The inquiry takes very seriously any breaches of those undertakings or unauthorised sharing of information regarding forthcoming hearings and investigations."

Over the following weeks, abuse victims from the Diocese of Chichester in the 1950s and 1960s will give evidence, as well as those who were preyed upon in the 1990s.

In preparation for the hearings, more than 200,000 pages of documentation have been received, along with 36 witness statements.

Pic: The Archbishop of Canterbury, the Most Reverend Justin Welby, addresses the General Synod at Church House in London. At the start of today’s hearing, the Archbishop of Canterbury was criticised by head of the inquiry, Professor Alexis Jay, for breaching confidentiality surrounding his involvement in the probe after it was reported in a newspaper that he will give evidence to the inquiry. Picture by: Victoria Jones/PA Wire/PA Images