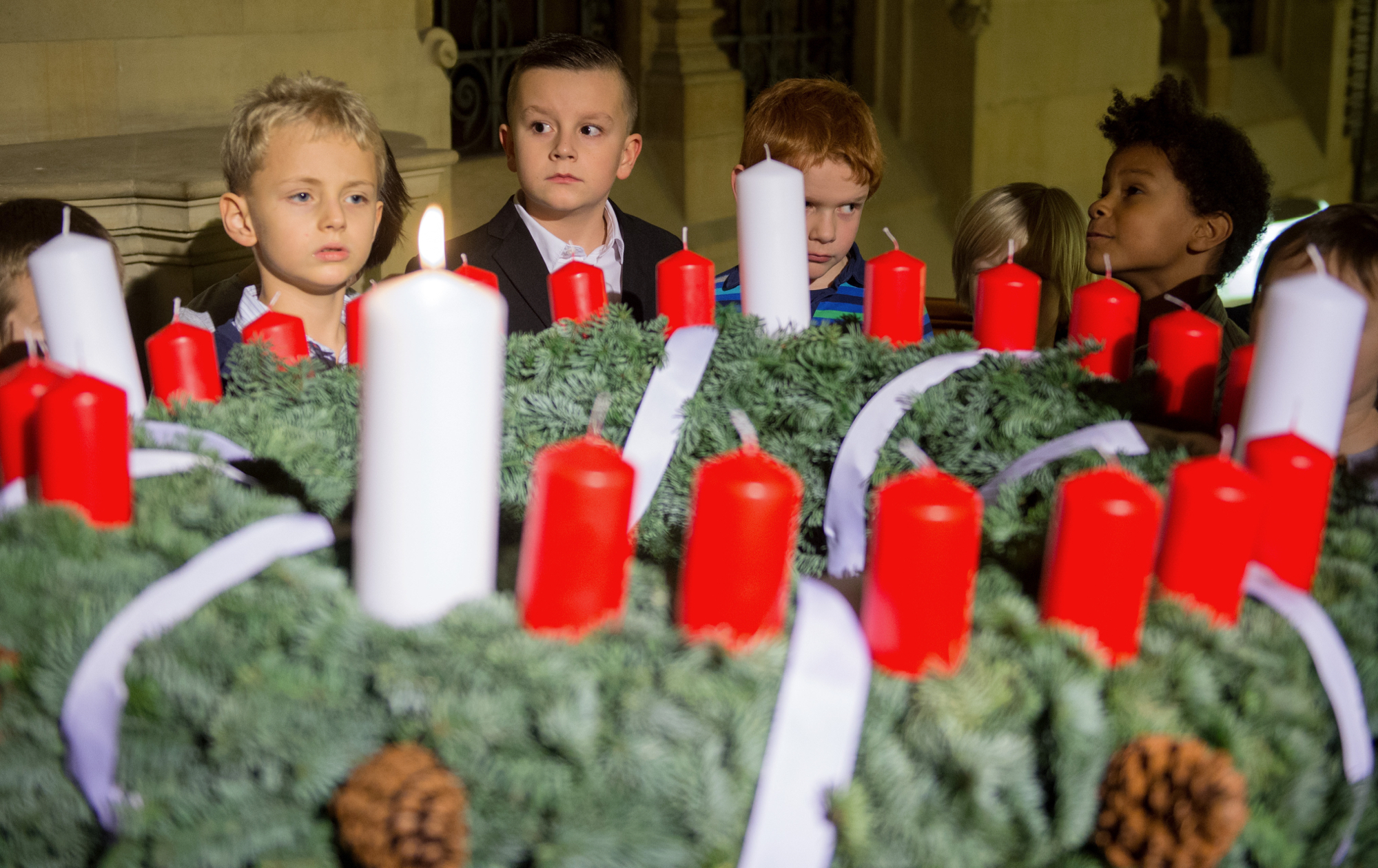 The bishops said everyone should play a part in rebuilding trust in a society of 'great cultural, political and religious plurality' 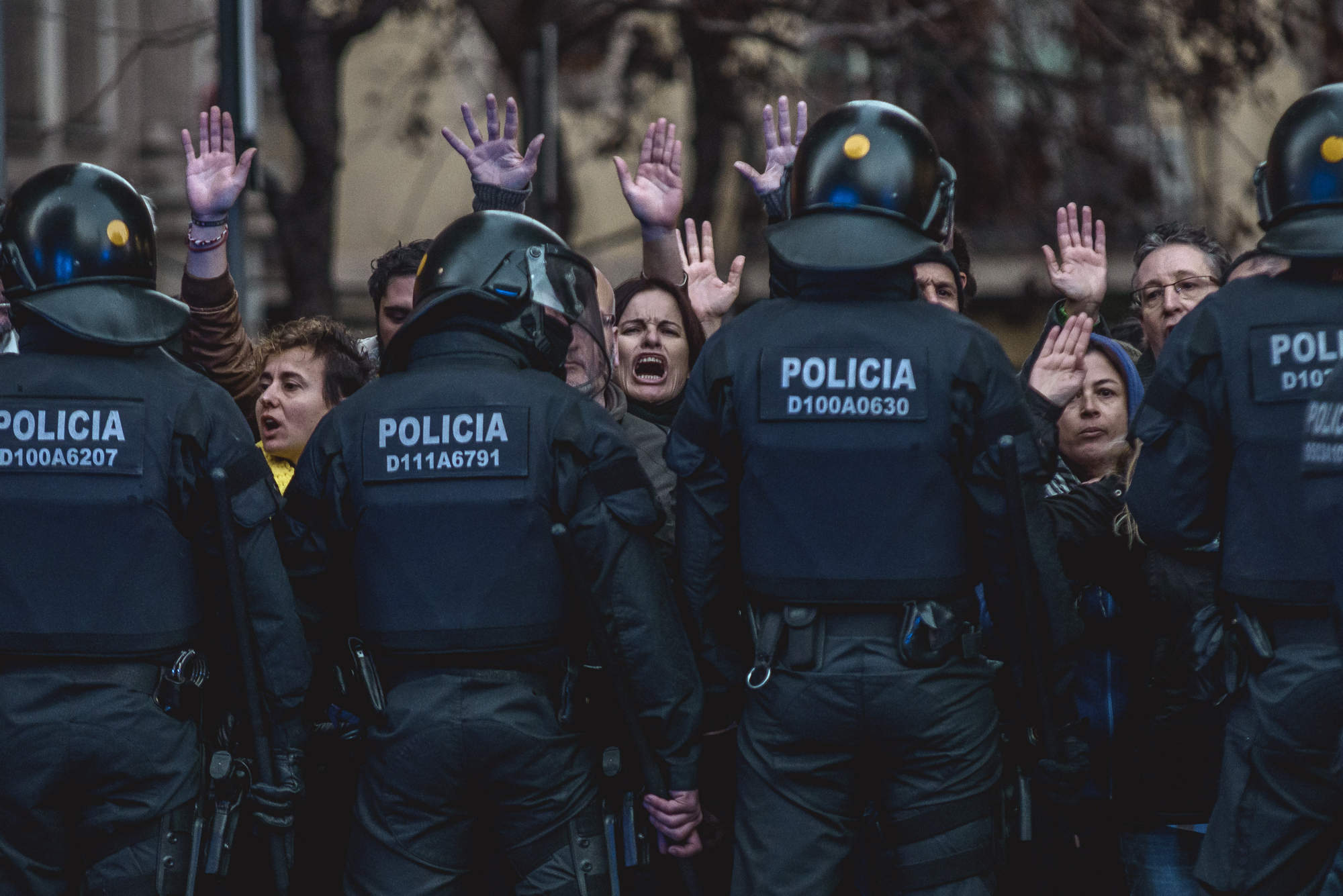 Catholic bishops in Catalonia have urged better treatment of detained members of the former separatist government and steps to rebuild agreement in the region, which remains under direct rule from Madrid despite a new election victory by pro-independence parties.

"Parliamentary elections on 21 December brought a large voter participation - it is now necessary for those elected to show their will to serve by promoting democratic mechanisms for the formation of a new government", said the 12-member Tarraconsense Episcopal Conference. "Without entering into legal debates, we also ask for serious reflection on the preventive imprisonment of certain former government members and leaders of social organisations, in order to foster a much-needed climate of dialogue".

The Lenten statement was issued before a weekend visit by Spain's King Felipe for a technology fair, his first since the violent suppression of last autumn's independence bid, was met by anti-monarchist protests in Barcelona and a boycott by Catalan officials. There were further protests during this latest visit by the king and senior Catalan officials refused to attend a formal reception.

The bishops said everyone should play a part in rebuilding trust in a society of "great cultural, political and religious plurality", while Catholics themselves should be "instruments of peace and reconciliation".

"Social cohesion, harmony, closeness to one another and respect for the rights of all must be our priority objective", said the bishops from eight dioceses making up the Church provinces of Tarragona and Barcelona. "Although it is not for us to make specific proposals, we defend the moral legitimacy of various options for Catalonia's political structure, when these are based on respect for the inalienable dignity of people and peoples, and defended peacefully and democratically".

Pro-independence parties won 70 out of 135 seats in Catalonia's regional parliament in the December elections, which were called by premier Mariano Rajoy's Spanish government in a bid to deflate secessionist demands following a unilateral October independence declaration. However, the region remains under direct rule from Madrid, with its ousted regional president, Carles Puigdemont, living in self-imposed exile in Brussels, while Spain's Supreme Court has rejected bail requests by Catalonia's former vice-president, Oriol Junqueras, and other detained separatists.

PICTURE: Catalan anti-riot officers push back pro-independence activists protesting against the visit of Spain's King Felipe IV at Barcelona for the opening dinner on the eve of the Mobile World Congress (Image: © Matthias Oesterle via ZUMA Wire)