Thousands join Cardinal Tagle at march for life in Manila

The Australian cardinal denies the allegations made against him 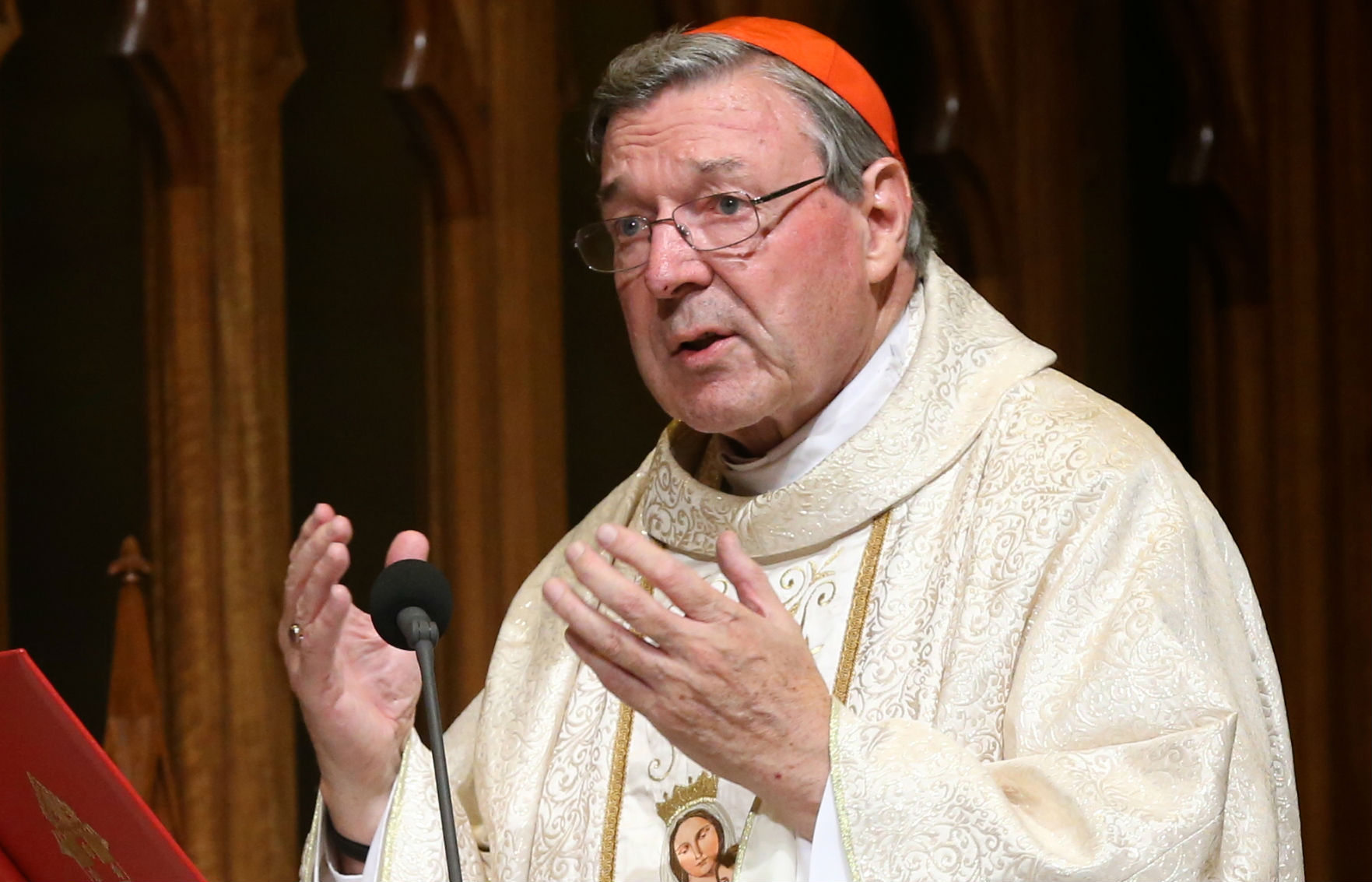 Cardinal George Pell's lawyers have been denied access to the prison medical records of a complainant in the case against him less than two weeks before his scheduled committal hearing on sexual abuse charges is due to begin in Melbourne.

Magistrate Belinda Wallington denied the request for medical records from Justice Health, which provides medical services in prisons in the State of Victoria, telling a hearing at the Melbourne Magistrates' Court on 21 February that even prisoners have the right to keep their medical records confidential.

Cardinal Pell, the 76-year-old Australian who has been on leave for eight months from his Vatican post as Prefect of the Secretariat for the Economy, is facing historical sexual offence charges involving multiple complainants.

The former Archbishop of Melbourne and then of Sydney is due to return to the Melbourne Magistrates' Court on 5 March for what is expected to be up to four weeks to determine if he stands trial in a higher court. The precise charges have not yet been revealed.

The court will be closed to the media and public for up to two weeks as the complainants give their evidence, as required under legislation.

Pope Francis granted Cardinal Pell leave from his post when Victoria Police charged the cardinal on summons on 29 June last year. The Cardinal denied the allegations.

He made his first brief appearance in Melbourne Magistrates' Court on 26 July. His lawyer Mr Robert Richter QC said Cardinal Pell intended to plead not guilty to all charges.

Cardinal Pell was born in the Victorian Goldfields city of Ballarat on 8 June 1941 and after schooling in his home town, gained a licentiate in theology in Rome, a master’s degree in education from Monash University in Melbourne and a Doctorate of Philosophy in Church History from the University of Oxford.

Ordained in 1966, he spent most of his priesthood in Catholic tertiary education in Ballarat before being appointed an auxiliary bishop of Melbourne in 1987. Nine years later, he was named Archbishop of Melbourne where he served until 2001, when then Pope St John Paul II appointed him Archbishop of Sydney. He became a cardinal in 2003, participating in the conclaves of 2005 and 2013, and was transferred to Rome by Pope Francis in 2014.