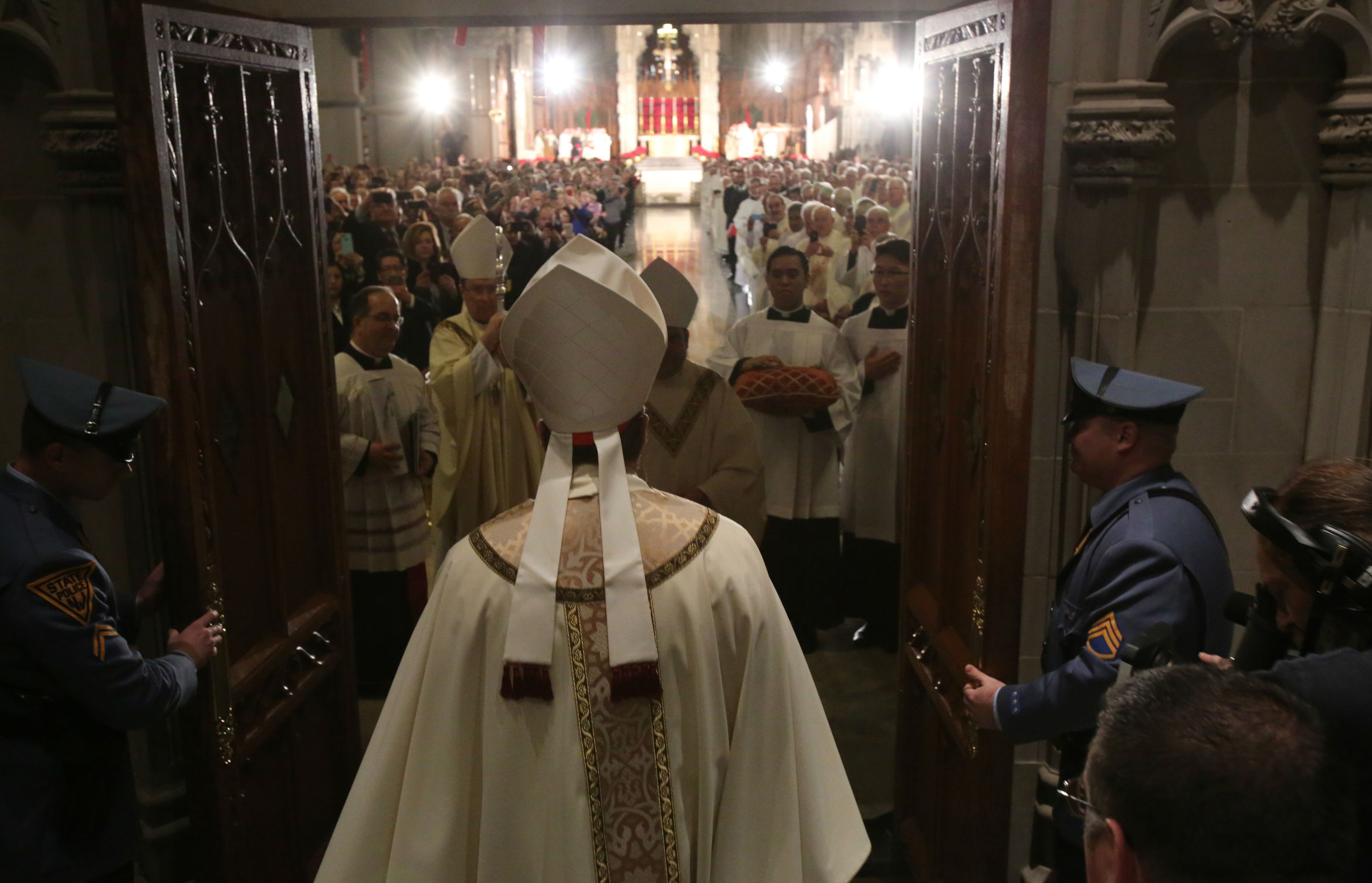 Cardinal removes “I love you” tweet after apologising for “misunderstanding”

'This reminds us all of laws of a similar nature, which were enacted against the Jews during dark periods in Europe' 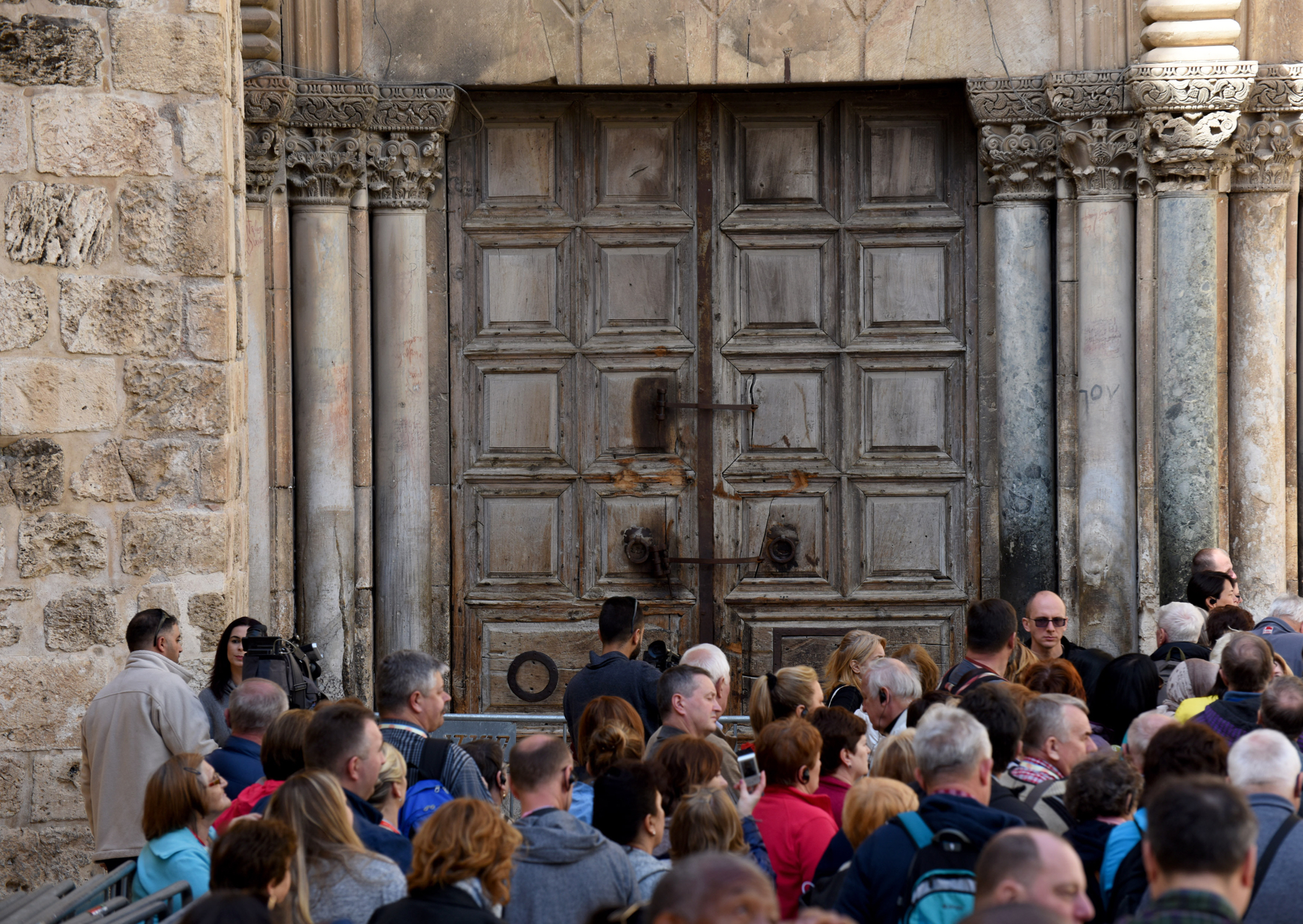 Church leaders in Jerusalem have closed the church of the Holy Sepulchre to protest against a new tax and proposed bill which they describe as a “systematic and unprecedented attack against Christians in the Holy Land”.

In a joint statement, Catholic, Greek Orthodox and Armenian Church leaders said the church – which is the assumed site of Jesus’ burial - would be closed until further notice.

The protest was launched because Church officials object to legislation the Israeli government is considering which could allow church property to be claimed by the state.

In a statement on Sunday (25 February) the church leaders described the proposed bill as “abhorrent”.

“This reminds us all of laws of a similar nature, which were enacted against the Jews during dark periods in Europe,” the statement continued.

Supporters of the legislation say it is meant to protect Israelis living on former Church land sold to private developers from the risk that these companies will not extend their leases.

The church leaders, who jointly manage the vast site in Jerusalem’s Old City, have also complained of plans by the city’s municipality to start taxing church-owned properties.

“These actions breach existing agreements and international obligations which guarantee the rights and the privileges of the churches, in what seems as an attempt to weaken the Christian presence in Jerusalem,” the religious leaders’ statement continued.

But, he said in response to the statement, all churches were exempt from the tax changes “and it will stay this way”, and that only Church-owned commercial properties – such as hotels and restaurants - would be affected.

Rachel Azaria, who proposed the bill, told the BBC: "I understand that the Church is under pressure, but their lands will remain theirs, no-one has any interest to touch them ever.

"My bill deals with what happens when the right over the lands are sold to a third party."

Ms Azaria added that only land sold by the Church to private real estate firms after 2010 would be affected.

The church of the Holy Sepulchre, which attracts thousands of pilgrims each year, is one of Israel’s most visited sites.

“Closing the doors of the church will eventually cause an economic damage to our country’s economy,” the keeper of the church’s keys, Adeeb Jawad Joudeh al-Husseini told the Jersusalem Post.

PICTURE: Tourists wait outside the locked doors of the Church of the Holy Sepulchre in Jerusalem's Old City, 25 Feb. ©PA