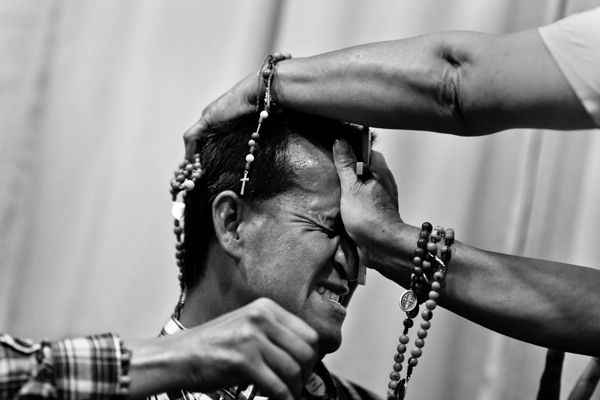 Number of exorcisms in Italy triples

Asia Bibi and Rebecca Bitrus 'represent models for a society that today is afraid of pain', said Pope Francis 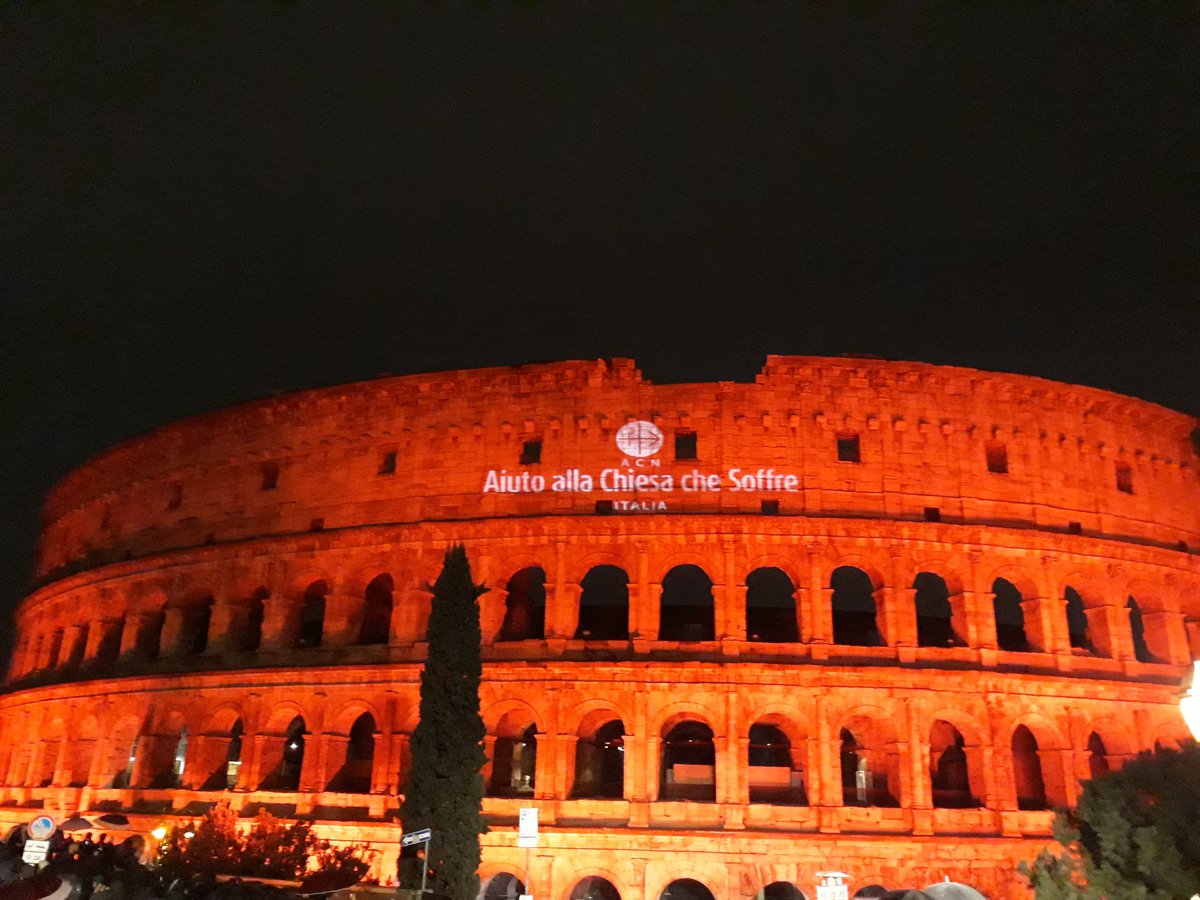 Pope Francis says a Catholic woman sentenced to death under Pakistan’s blasphemy laws and a Nigerian woman who was captured by Jihadist militants Boko Haram are both “martyrs”.

He made the remarks during a private audience in the Vatican on Saturday with the husband and daughter of Asia Bibi, imprisoned since 2009 for an alleged offence against the Prophet Mohammed. Asia Bibi has always denied the offence. 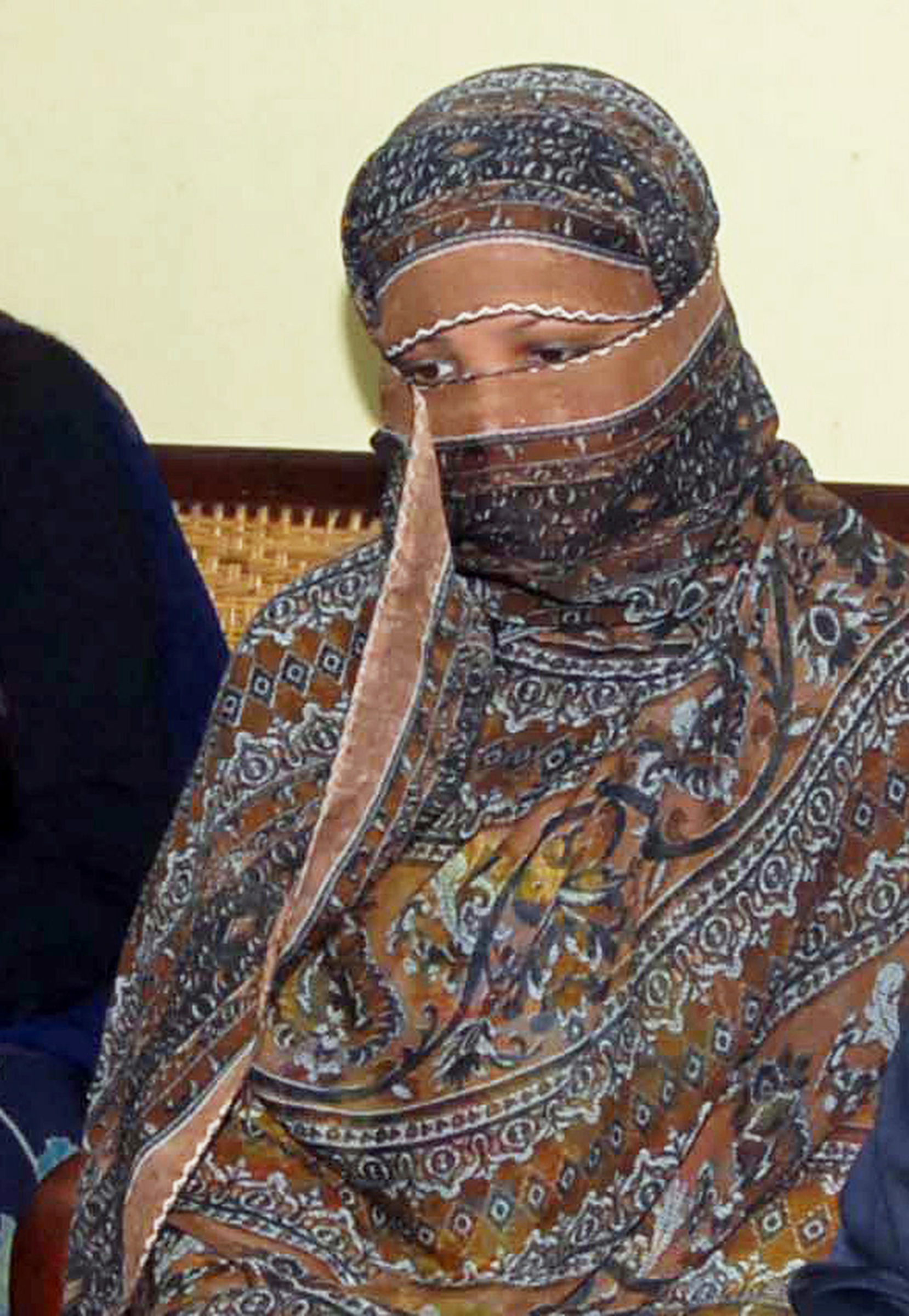 The family was also joined by Rebecca Bitrus, who told the Pope how she had been raped by one of her Boko Haram kidnappers and later gave birth to his son.

“Rebecca's testimony and that of Asia Bibi represent models for a society that today is afraid of pain,” Francis said according to a statement from the Italian branch of Aid to the Church in Need (ACN) whose president and founder were present during there meeting. “They are two martyrs.”

The Pope met the group in the Apostolic Palace hours before Rome’s Colosseum is lit up in red, an event aimed at highlighting the persecution of Christians which has been steadily on the rise in the Middle East, parts of Asia and Africa. 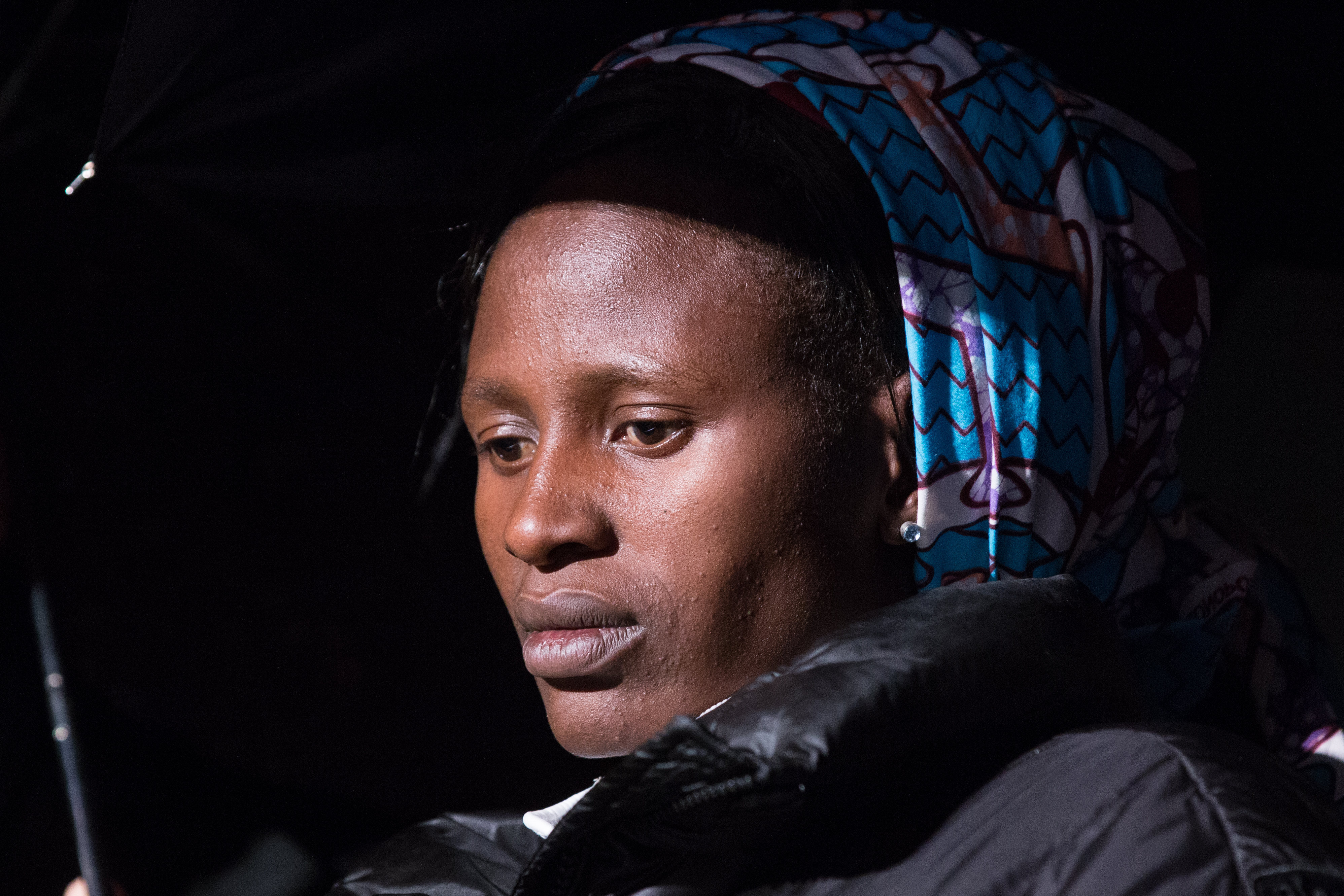 While the amphitheatre of ancient Rome was the execution site for the early Christians, the event on Saturday is designed to show how the suffering continues more than 2,000 years later. Along with the Colosseum, prominent buildings in Christian persecution hotspots such as Mosul, Iraq and Aleppo, Syria will also be bathed in red light.

The Colosseum gathering, which has been organised by ACN, will hear testimony from both Ms Bitrus, and Ashiq Masih, Asia Bibi’s husband, and listen to speeches from Cardinal Pietro Parolin, the Holy See’s Secretary of State, will speak along with Antoni Tajani, President of the European Parliament.

Before the papal audience Ashiq Masih said he wanted to appeal to Francis to do “everything he can” to have his wife released, and at the end of the audience asked the Pope to pray for his wife “and all persecuted Christians.”

Ms Bitrus has described in the past how she had been taken from her husband, saw her 3-year-old son drowned by kidnappers and told she be made to “work for Allah”. She was later imprisoned where one of her captors “forced himself” on her and she became pregnant.

“After that I tried to kill myself,” she explained. But the wife of a Pastor, herself abducted from Gwoza, pleaded with me not to take my life. She already had two children fathered by the militants. When the time came for me to give birth, I delivered at home, alone.”

She has since been re-united with her husband and is reported to have forgiven her kidnappers.