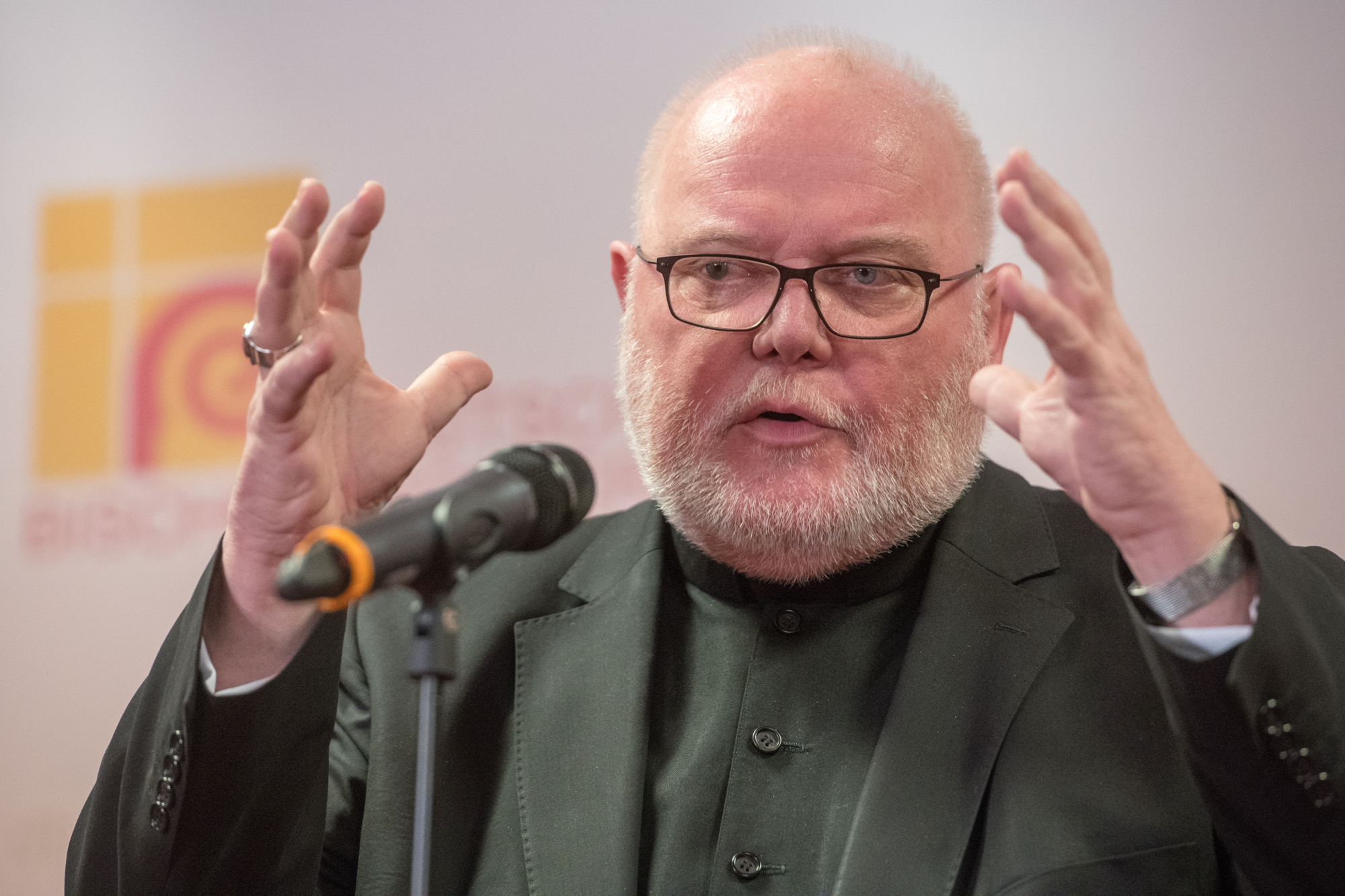 The German bishops have voted in favour of allowing couples in mixed-denomination marriages to receive the Catholic Eucharist together in individual cases and under special circumstances.

Bishops’ conference president Cardinal Reinhard Marx told journalists at the press conference after the 18-22 February spring plenary that after an “intensive debate” during  which “serious concerns” had been expressed, a “large majority” of the bishops had voted in favour of the “Orientation Guidelines” (“Orientierungshilfe”).

“We will publish the document, which is still open for alterations, in the coming weeks. I would like to add that we debated the issue intensively at the plenary and did not take this step easily.”

Marx specifically underlined that it was not a case of generally allowing mixed-marriage couples to receive Catholic communion.

The new guideline was only a “pastoral handout”, he emphasised. “We do not want to change dogma” but “to follow a contoured (he used the German adjective “profiliert”) path”. The handout was to help priests to clarify whether they were dealing with an exception to canon law. Canon law 844 states that Catholic ministers licitly administer the sacraments to Catholic members of the Christian faithful alone, but 844§4 states that in cases of “grave necessity” they can administer the sacraments to other Christians not in full communion with the Catholic Church “who cannot approach a minister of their own community”, provided they “manifest Catholic faith in respect to these sacraments”.

For Catholic priests in Germany this was a pressing issue, Marx recalled, as the percentage of mixed marriages was “naturally” very high.

In some mixed marriages, the fact that the married couple could not partake of the Catholic Eucharist together could seriously endanger the couple’s faith and damage the children, he recalled. Such couples faced a “serious spiritual emergency”.