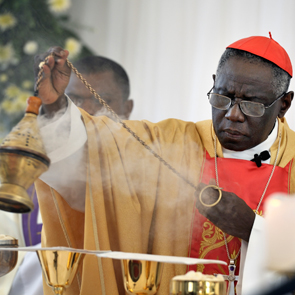 'Their suffering underscores how over seven years of conflict in Syria, the international community has failed to protect the innocent' 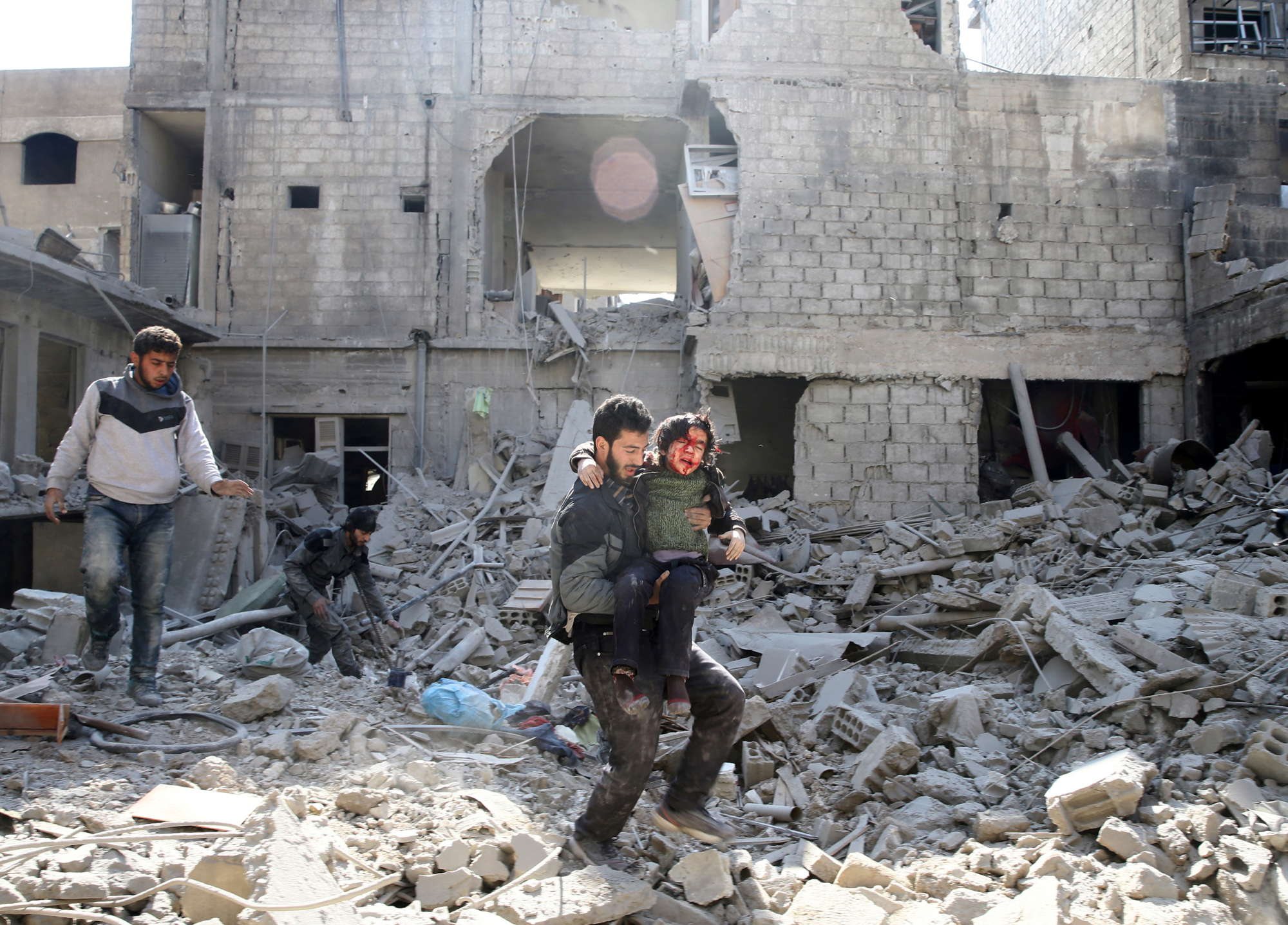 Bishop Declan Lang has called the killing of civilians in the besieged area of eastern Ghouta in Damascus a "grievous offence to our common humanity" and criticised the international community for failing to protect innocent people over seven years of war, conflict and turmoil in Syria.

"Their suffering underscores how over seven years of conflict in Syria, the international community has failed to protect the innocent,” Lang, who is also Chair of the Bishops' Conference of England and Wales’ Department for International Affairs, said.

"In this dark moment I urge Catholics in England and Wales to pray for the people of Eastern Ghouta and Syria; to encourage our own government to help end the violence; and to support generously those humanitarian agencies that are bravely working to save lives,” he continued in a 22 February statement.

Eastern Ghouta, an enclave of Damascus, has been under fierce bombardment from Syrian government forces backed by Russian air power. It is the last major rebel-held suburb of the capital.

Syria's military claims it is trying to free the enclave of "terrorists," but it has also been accused of targeting civilians. At least 426 people have been killed since 18 February, the UK-based Syrian Observatory for Human Rights monitoring group has said, adding that at least 98 of them are children. Reports also claim more than 1,200 people have been injured. The situation has been exacerbated by air attacks on hospitals, clinics and ambulances.

The UN is struggling to agree a resolution which would establish a 30-day ceasefire, medical evacuations and humanitarian deliveries to eastern Ghouta.

The Russian envoy to the UN, Vassily Nebenzia, told an emergency meeting of the security council on 22 February that Russia would not support the ceasefire resolution put forward by Sweden and Kuwait in its present form, calling it unrealistic.

Nebenzia said that the widespread reporting of heavy civilian casualties in the rebel-held enclave of eastern Ghouta was a product of “mass psychosis”.

“The mass psychosis in global media outlets acting in coordination, disseminating the same rumours in recent days, in no way does anything to help improve understanding of this situation,” Nebenzia told the council session

Russia has circulated a list of amendments to the resolution, which will go vote today (Friday 23 February) in New York at 4pm (GMT), diplomats have said. There has been no indication as to whether a deal with Russia has been reached.

Western powers suspect that Moscow wants to give Syria time to deal a final blow to rebel forces in the rebel-held enclave on the edge of Damascus.

The United States, the UK and France have called for the resolution to be approved without delay.