Trust in the Catholic Church has been 'broken', says top nun 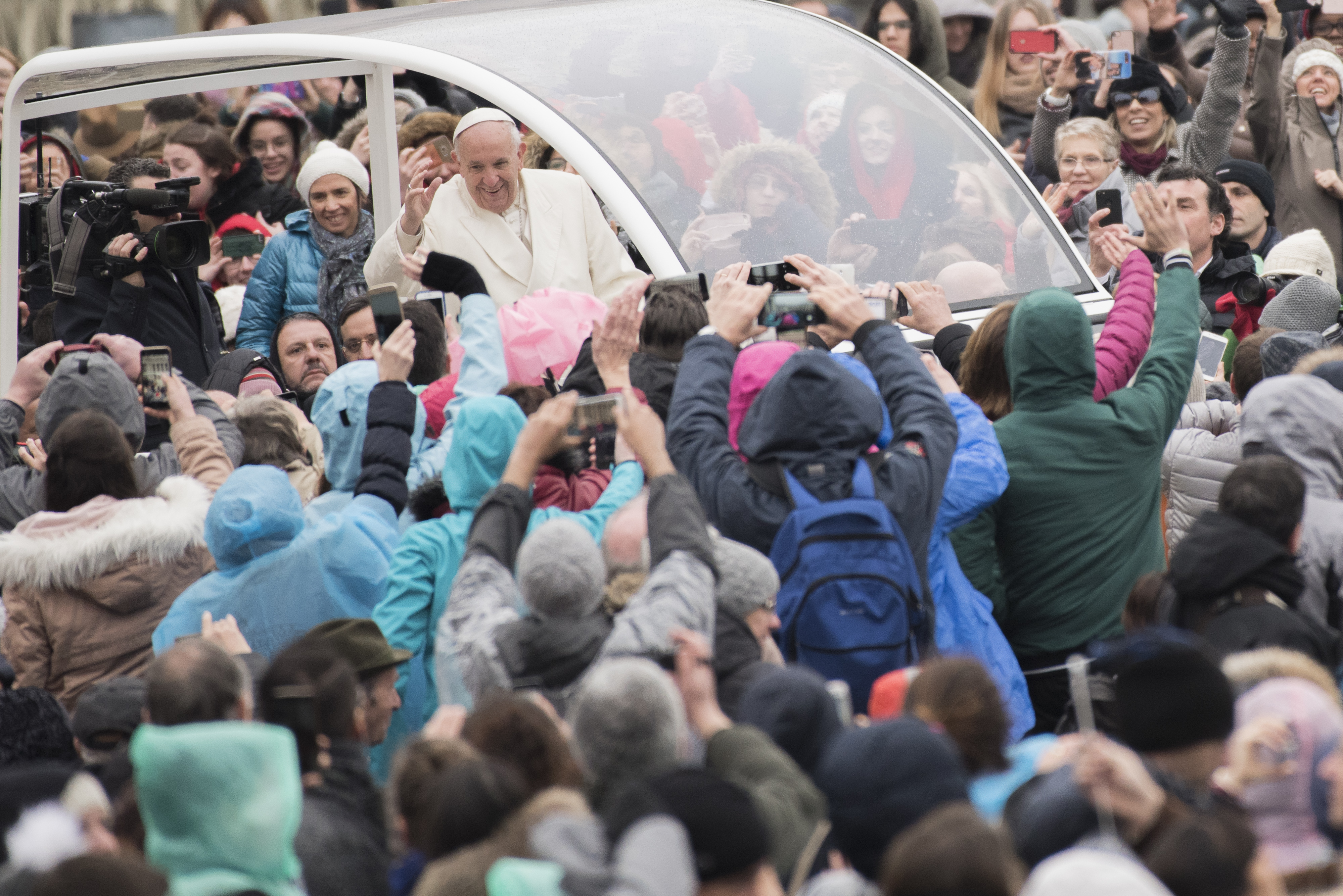 The Church has to change a “deep-seated culture” that resists transparency and accountability when dealing with clerical sexual abuse, according to one of the new members of Pope Francis’ child protection body.

Sister Jane Bertelsen, named last week to the Pontifical Commission for the Protection of Minors, told The Tablet that this culture has been around for centuries and that the Pope had made attempts to change it.

"We have to restore credibility. Trust has been broken. And we have got to keep trying to restore that credibility, with truth-seeking, compassionate listening and in whatever way we can," she said.

But she emphasised that this could could not be left to the Catholic hierarchy. She said restoring the Church’s credibility over handling the abuse scandal requires collective involvement from the laity.

The British religious sister has long experience of working in child protection and helped draw up guidelines in England and Wales following Lord Nolan’s 2001 report into the church’s handling of abuse. These are widely considered to be one of the most robust set of church safeguarding rules in the Catholic world. 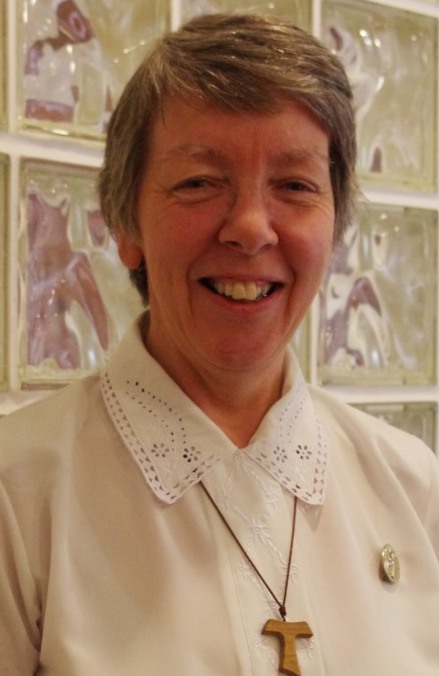 Sister Jane, who leads the Franciscan Missionaries of the Divine Motherhood and is a member of the Archdiocese of Southwark’s child protection body, was also involved in responses to abuse in Australia and helping draft child protection norms in Africa.

Her appointment to the papal commission was announced last Saturday along with eight other new names from six continents, a recognition that abuse is a global phenomenon and can no longer be categorised as a European and North American problem.

One of the difficulties, Sister Jane explained, is in creating guidelines in developing parts of the world where there is a lack of infrastructure for investigating and preventing abuse. This makes one of the normal requirements for tackling abuse – that the Church must report allegations to the civic authorities – difficult to implement.

The pontifical commission was set up by Pope Francis in 2014 with members serving for three year terms. There was criticism that some of the most hardworking founding members were not given a second stint on the body. But Baroness (Sheila) Hollins, who was not renewed, says she was happy to step down and will continue to assist the commission with the setting up of an international survivors panel. Another non-returning member, New Zealand based Bill Kilgallon, is reported to be retiring.

The commission, which acts as an advisory body to the Pope, suffered a set back when Marie Collins, the respected Irish abuse survivor and safeguarding expert, resigned in frustration at the slowness of reform. Another member and abuse survivor, Peter Saunders, took a leave of absence from the commission and then resigned.

The Vatican says that there are abuse victims on the newly constructed 16-member namely but they have not been named out of respect for privacy.

What do you see now as the major challenges facing the Church in its response to the sexual abuse scandal?

The first thing that comes to mind is that we are all the Church. Sometimes its convenient to think that on some issues it’s just the Pope and the bishops, but we have to remember it’s us as well and we all have a part to play.

The second is that the challenge is continuing the work that has been done to change that deep-seated culture in the Church that lacked accountability, transparency and collaboration. It’s a culture that has been around for centuries. Pope Francis has made great attempts at changing that but he is one person. We’ve all got to keep that conversation going.

We have to restore credibility. Trust has been broken. And we have got to keep trying to restore that credibility, with truth-seeking, compassionate listening and in whatever way we can.

And while I’m not in anyway pushing bad news under the carpet - that’s often the trigger for dealing with problems - but we also have to get the good news stories out. And look for them. It’s not to cover up the bad news, but to give people hope.

Pope Francis has faced criticism recently in his handing of abuse in the case of Bishop Juan Barros in Chile. What is your response?

My response, as it has been for the last 20 years, is to play my part in continuing the conversation and the dialogue, to deepen our response to the call to those who are hurt and damaged. I’m not here to make judgments or to to look back, but I want to offer what I can in the future.

Is there now an argument for a more centralised approach by the Church when it comes to dealing with the global phenomenon of abuse?

Speaking from my own experience as a leader of an international missionary congregation, I know our sisters look to us as a leadership team for guidance and support in authentically living our charism and we have to provide it. Then we facilitate their expression of it  in their culture and their situation and as they see it on the ground.

So it’s viewing it through different lenses. To both give the support and guidance, but also facilitate the best approach for those on the ground. I think my experience here parallels with the Church in a small way.

Some argue there must be mandatory reporting of abuse across the Church. But this is difficult in countries without a functioning legal or justice system. You’ve been involved in safeguarding in Africa, what’s your assessment?

That’s where the cultural context has to be taken into consideration. When we were first working on guidelines in Africa [Nigeria, Zambia and Zimbabwe] the first step from a /European perspective maybe to report abuse but in some countries there was just not the infrastructure to do this safely.

We also found when we were trying to write standardised guidelines across countries we realised how difficult this was as structures we might take for granted e.g. a safeguarding unit or policing concerned with children just did not exist

So I’m delighted the commission is so global as the cultural context is imperative. And if we actually understood the issue, then we’d know how to respond in every part of the world. We are still on that journey.

Do you think the clerical abuse scandal would have been handled better had more women, including religious sisters, been involved in responding to the crisis?

You better ask the Holy Spirit that one! I just don’t know. I know women have a particular contribution to make, and I’ve experienced that in both Australia and UK.

I’m delighted there is an equal number of men and women on the commission and I have worked with wonderful men and women in safeguarding and we all bring different gifts to the table.