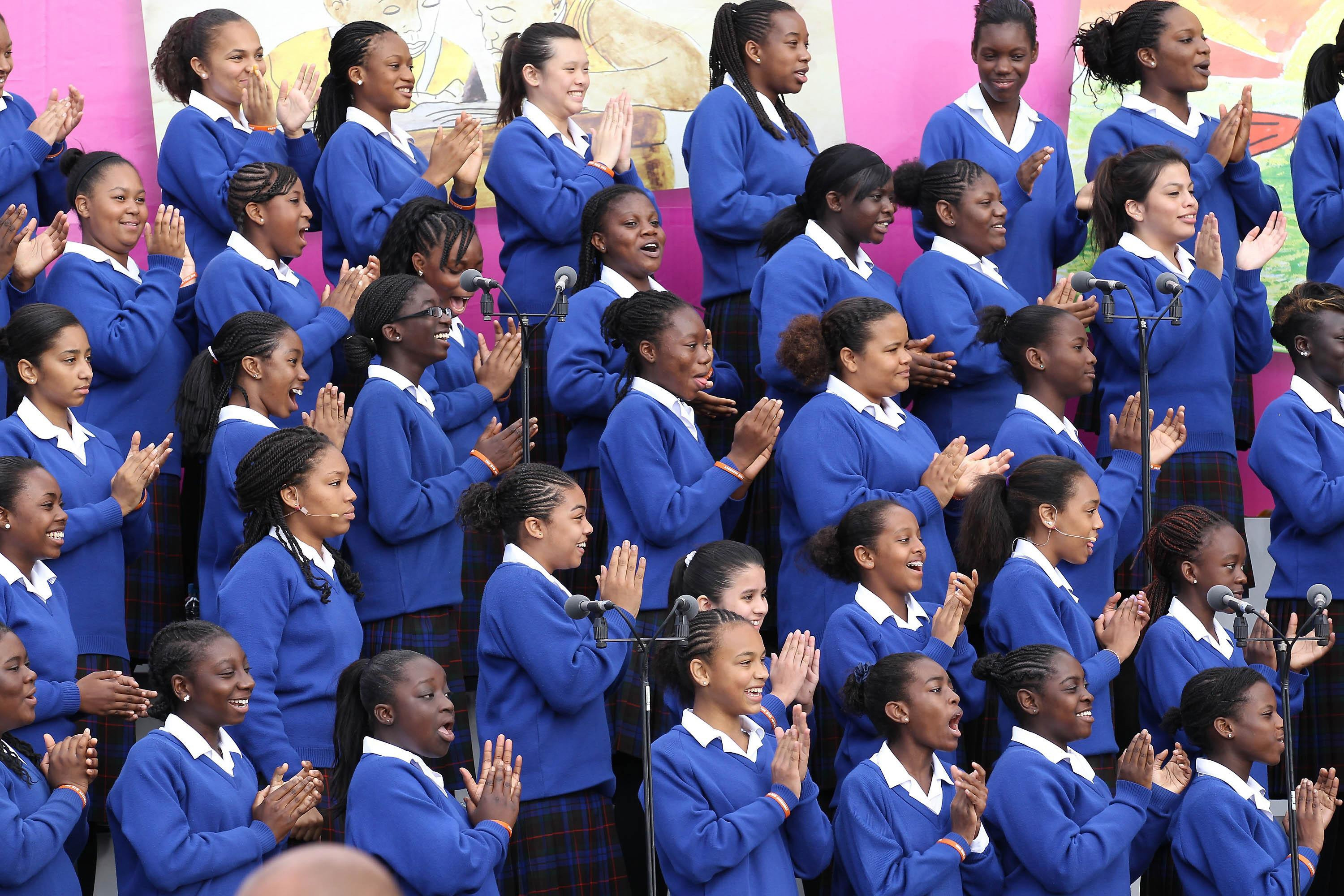 The first meeting took place this week of a new monthly gathering in London aimed at exploring “how the Catholic Church and the LGBT community can enter into a relationship of respect, compassion and sensitivity”.

The meetings, at Farm Street church, will be based on the book Building a Bridge, by Fr James Martin SJ, which was released last year. Facilitator Martin Pendergast told The Tablet the organisers were mandated by the Archbishop of Westminster, Cardinal Vincent Nichols, “to develop pastoral support for LGBT+ Catholics, parents and families”. However, Mr Pendergast was very keen for members of the wider church community to attend. “We don’t want another in-house LGBT+ meeting,” he said. He stated that the discussions were aimed at “the experience of everyone in the Church – looking at what we all hold in common as Catholics.”

The new initiative involves discussions on issues raised in Building a Bridge – for instance, the first meeting examined the reaction LGBT+ people get when they identify themselves in a church setting – and how others feel about recognising that identity. Mr Pendergast added that Fr Martin’s book had been “selling like hot cakes” after the regular Mass held at Farm Street attended by the LGBT+ community.

Middlesbrough diocese has also just started a new LGBT+ outreach ministry, with monthly Masses now taking place at the historic Bar Convent in York. People have travelled from across and beyond the diocese to attend.

Speaking to The Tablet, Fr Tony Lester, who is establishing the ministry at the request of Bishop Terry Drainey, acknowledged that for many LGBT+ people their experience of Church is marked by pain. “I think very simply it’s a question of recognition that the LGBT community exists,” he said. “It has felt, not without cause, at the edges or not a priority for the Church. Bishop Drainey wants to make it clear there is a visible welcome in his diocese.”

A new website has been set up for LGBT+ Catholics in the diocese along with various social media accounts.