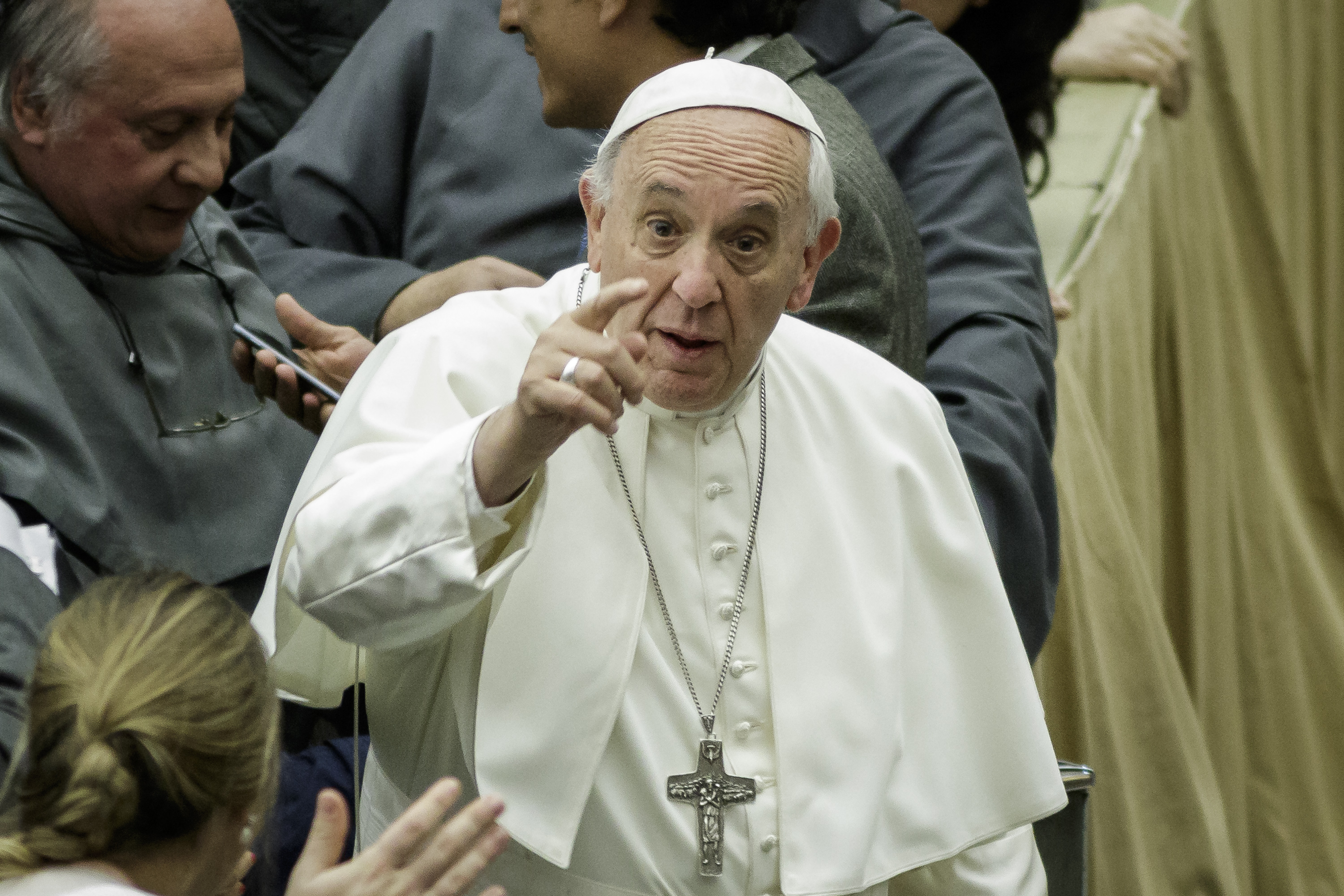 An order of nuns has withdrawn from a violent city in Mexico after the parents and sister of one of the women religious were kidnapped and killed.

The Diocese of Chilpancingo-Chilapa, where two priests were murdered Feb. 5, said in a statement that the nuns from the "Comunidad Guadalupana", or Guadalupe Community, had withdrawn because of a lack of security, forcing a school it operated in the city of Chilapa temporarily to close because it is now without staff.

Schools in Chilapa had already suspended classes from September to December because of the insecurity, the statement said.

The state of Guerrero in Mexico suffers some of the highest rates of violence in the country, and state officials have been unable to address the crisis.

Chilapa has turned especially violent as drug cartels fight over the city, which is considered strategically important for transporting heroin to the United States.

At least 15 drug cartels are operating in Guerrero, according to state government spokesman Roberto Alvarez Heredia, who attributed the rising violence over territory and a burgeoning illegal heroin-supply business. He said the cartels engage in kidnapping and extortion because it provides quick cash to cover the "payrolls" for their foot soldiers.

The nuns' withdrawal is the latest hardship for the Diocese of Chilpancingo-Chilapa, which serves parts of southern state of Guerrero, where the heroin trade has exploded in recent years. At least six priests have been murdered there since 2009.

The latest two priests to be murdered, Fathers Germain Muniz García and Ivan Anorve Jaime, were shot dead as they drove back from Candlemas celebrations with four other passengers, three of whom were injured. Muñiz had been photographed with gang members, holding an assault rifle.

State prosecutor Xavier Olea Pelaez said originally that the priests had attended the celebrations, where there were armed individuals from three states and that a criminal group and a neighbouring state had shot the priests. Olea also said the photo showing Father Muniz holding the rifle prompted confusion.

The Bishop of Chilapa, Salvador Rangel Mendoza, said that while the photograph was imprudent, the bishops must associate with members of gangs to pass through their territory.

Bishop Rangel, who has had a tense relationship with the state government, rejected the prosecutor's version of events as a "fairy tale", saying the photo was at least a year old and likely taken with members of a community security force in Father Muniz's hometown. The bishop said after speaking with survivors, who included Father Muniz's sister, that there had been an "incident" on the highway coming back from the celebrations.

"What they're trying to do is blame us," Bishop Rangel said of the prosecutor's statements. "According to them, we move among narcotics traffickers, hence the murdered priests."

In a Feb. 15 statement, the state government said the priests were not members of a criminal group and confirmed details voiced by the bishop.

The priests' murders highlight a continuing dispute between the state government and Bishop Rangel, who has sought out cartel bosses for dialogue to calm the state and to allow his priests to serve poor and isolated communities sustained by planting opium poppies.

He also has spoken critically of alleged collusion between the cartels and politicians, the police and the army.

"All of Guerrero is controlled by narcotics traffickers. This is a fact," Bishop Rangel told Catholic News Service. "The authorities themselves have been displaced."

The Chilpancingo-Chilapa diocese has attempted brokering a negotiation between the two gangs that are warring for control of Chilapa, but to no avail. The diocese released a statement, calling on the gangs to, “not destroy one of the most sacred things we have: the education of our children and teenagers." The statement goes on to say: “We ask the authorities to carry out an in-depth investigation, to identify the perpetrators of all these violent actions and to apply the sanctions provided for by the law."

Meanwhile, in a separate development, a Mexico City priest has been arrested on charges of aggravated sexual abuse of a minor, according to city prosecutors. The name of the priest is being withheld, but he worked at a church in the Buenos Aires neighbourhood of central Mexico City. On February 14th, the minor’s mother left her at the church to attend catechism classes, when she said the priest sexually abused her.

The recently appointed Archbishop of Mexico City, Carlos Aguiar Retes, spoke on Friday, February 16, regarding the case, saying that he will have a “zero tolerance” approach towards sexual abuse committed by priests. He said, “The archdiocese expresses its full disposition to collaborate with authorities in the investigation.” The priest in question will be relieved of his duties while the case is under investigation.

Aguiar Retes entered his post in early February, following the decades long appointment of Noberto Rivera, who was criticized for not taking sufficient action against sexual abuse in the church. In a meeting with journalists, Aguiar Retes says he will promote changes in the training of priests to address the issue of sexual abuse.

Pic: Armed members of the Mexican Army and state police arrive in Chilapa in 2016 to participate in an operation against organised crime. An order of nuns has withdrawn from the especially violent city after the parents and sister of one of the women religious was kidnapped and killed. (CNS photo/Francisca Meza, EPA)