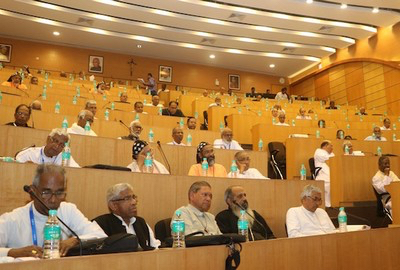 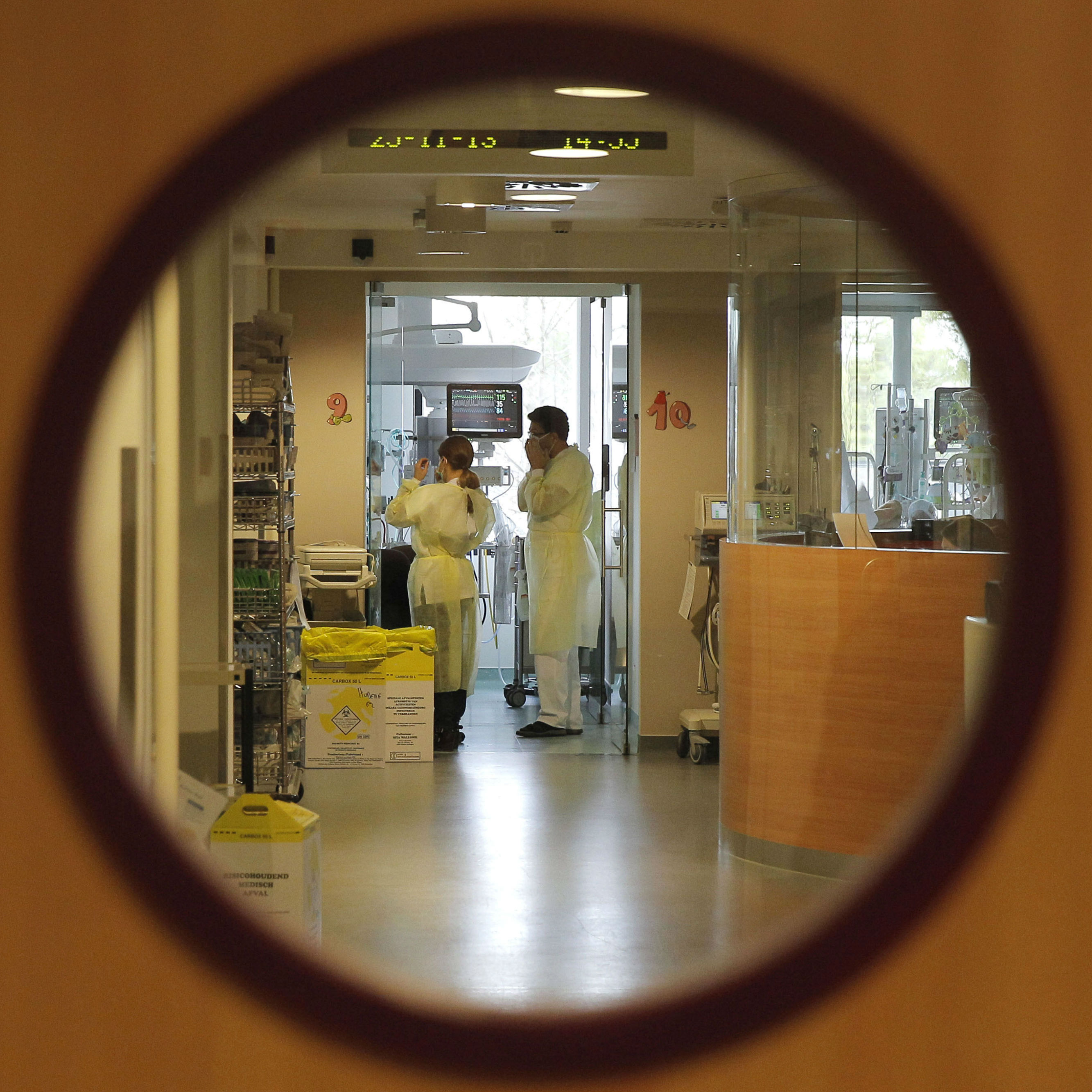 No physician should be forced to choose between violating his or her conscience and facing professional sanctions when defending human life, said the president of the World Federation of Catholic Medical Associations.

Dr John Lee, the federation president, wrote a letter in early February to the World Medical Association protesting proposed changes in the WMA's ethical policy statements on abortion and on euthanasia. The changes apparently will be discussed at the WMA council meeting in Latvia in April.

The Vatican newspaper, L'Osservatore Romano, reported on Lee's letter on its front page on 16 February under the headline, "Conscientious objection in danger."

The WMA's Declaration of Oslo on Therapeutic Abortion, most recently updated in 2006, said the association "requires the physician to maintain respect for human life," but "where the law allows therapeutic abortion to be performed, the procedure should be performed by a physician competent to do so in premises approved by the appropriate authority."

"If the physician's convictions do not allow him or her to advise or perform an abortion, he or she may withdraw while ensuring the continuity of medical care by a qualified colleague," the 2006 declaration said.

Apparently, Lee said, the proposed revision removes any distinction between "a therapeutic abortion" and "an elective abortion," and affirms that "the physician who objects must nevertheless provide 'safe abortion' in some circumstances." In addition, he said, the proposal apparently removes the 2006 declaration's reference to the "unborn child" and refers instead to the "fetus."

On the issue of euthanasia, Lee said he has been told that Canada and the Netherlands have proposed changes that would state the "WMA does not condemn physicians who follow their own conscience in deciding whether or not to participate in these activities" in jurisdictions where euthanasia and physician-assisted suicide are legal.

In addition, he said, "based on the Canadian experience, acceptance of the ethical neutrality of medically-assisted death has resulted in almost immediate challenges for physicians who are unable to refer (patients to other doctors) because of moral, religious or ethical concerns. It is a serious problem, with physicians put in the impossible position of having to choose between their conscience and being allowed to continue to care for their patients."

"Doctors who exercise their right of conscientious objection to abortion and euthanasia will find themselves victims of coercion by their professional societies and the state," Lee wrote. "This oppression of the silent majority by the vocal minority cannot end well."