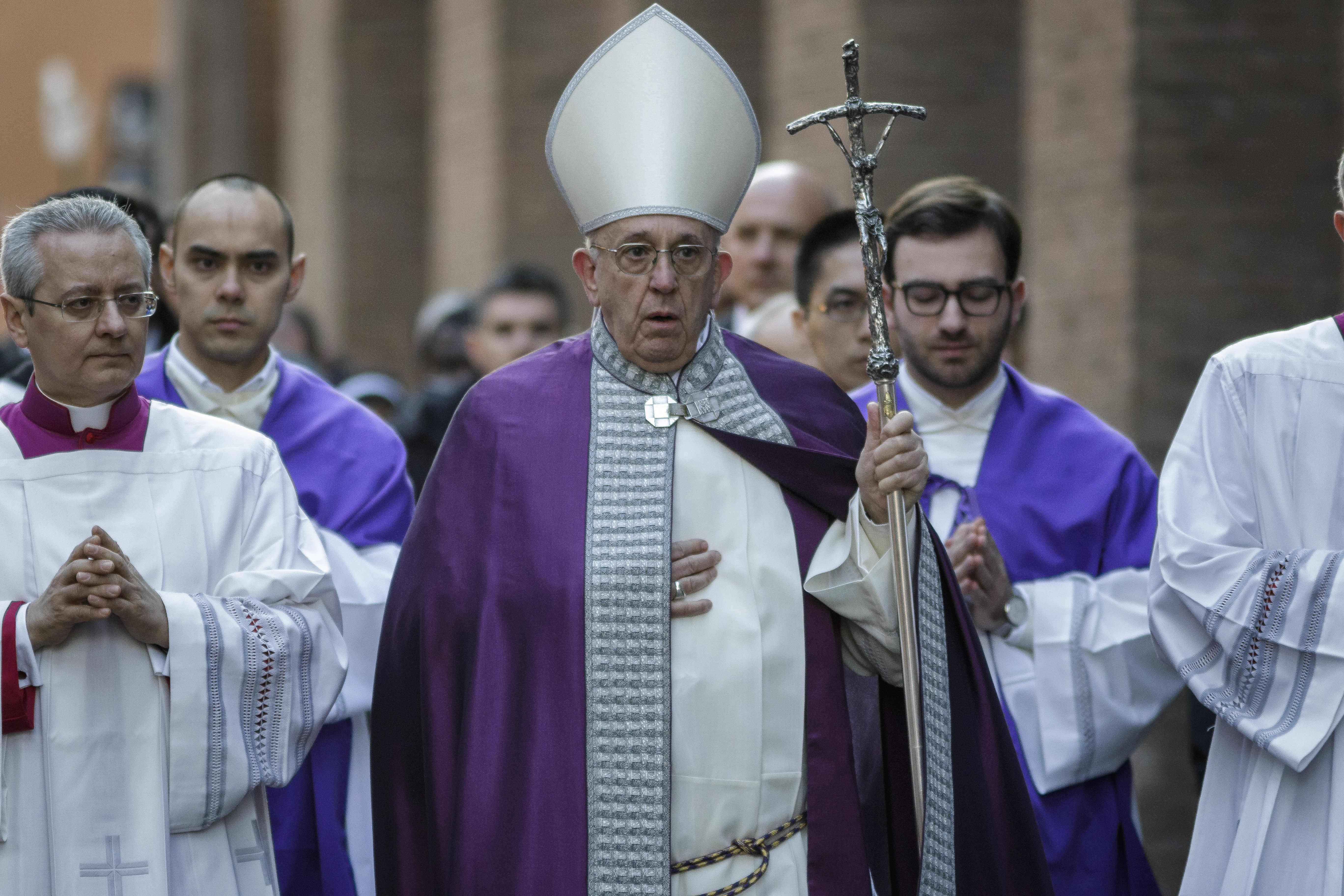 The Catholic aid charity Cafod has fired the employee accused of sexual misconduct when he worked for Oxfam in Haiti. 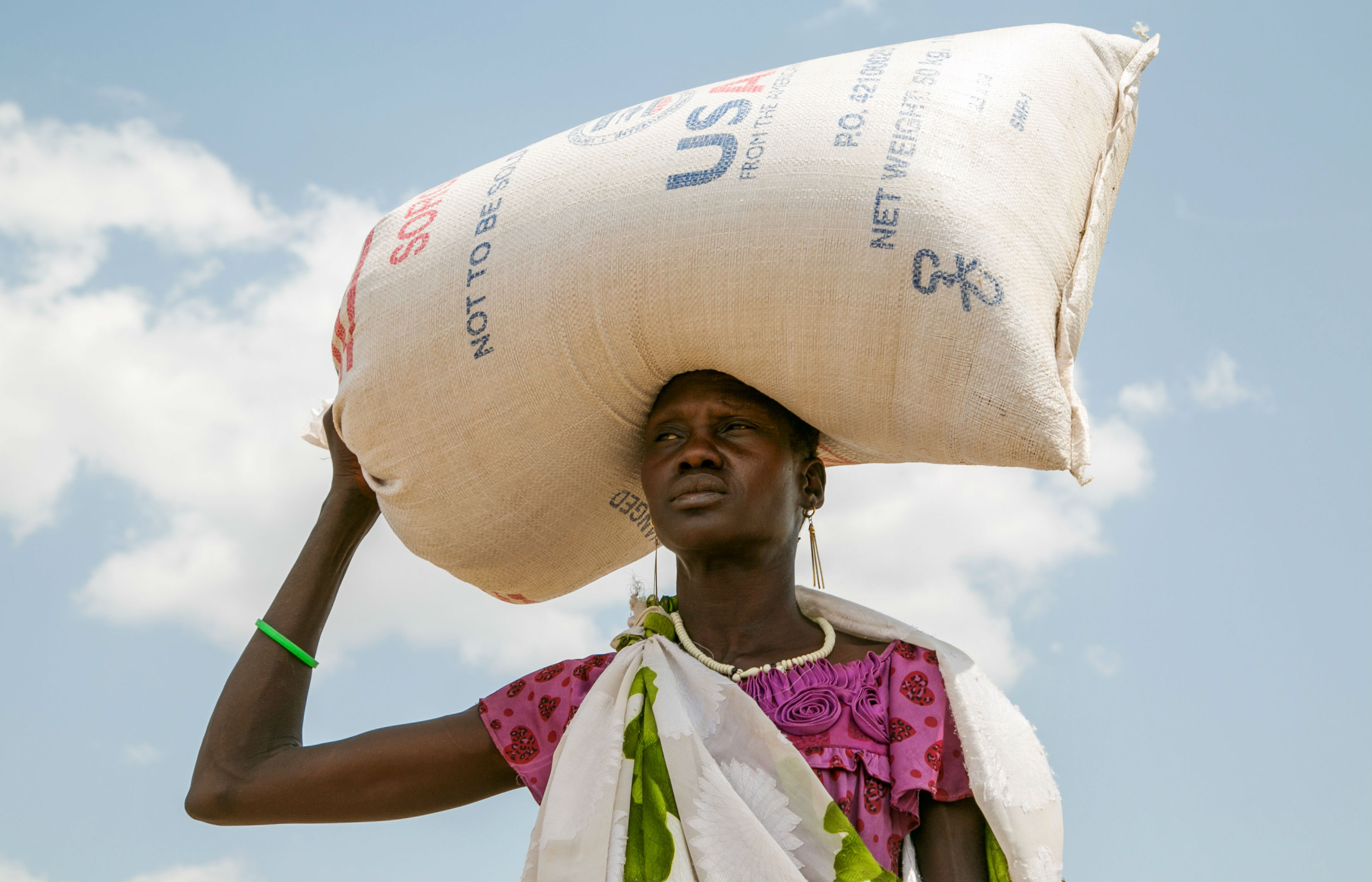 The Catholic charity Cafod has fired the employee accused of sexual misconduct when he worked for Oxfam in Haiti.

In a statement, Caford director Chris Bain said: “We are deeply concerned about the recent news reports which have raised disturbing allegations of sexual misconduct by aid workers."

He added: "We can confirm that the individual has been dismissed today. Our review found that there have been no formal complaints of misconduct about the employee during his time at Cafod. We requested and yesterday received a reference from Oxfam GB headquarters which confirmed the allegations against him. His failure to disclose the circumstances of his departure from Oxfam are in breach of Cafod’s Code of Behaviour."

On 10 February, The Times disclosed that a Cafod employee had been working in Haiti for Oxfam in 2011 and had been accused of sexual misconduct.

Cafod was unaware of allegations made against this employee until the charity was contacted by The Times. Caford received two references, as standard practice, including from his most recent employer, when he applied for the role in 2014. When Cafod was made aware, the charity immediately put the staff member on leave on leave to investigate in line with its "code of behaviour" protocol.

Mr Bain told The Tablet today, Thursday: “We are confident in our current policies and procedures, which we regularly review. But the current situation will certainly prompt reflection and action about how we can improve our procedures further.”

He added: “I think we have all been really disturbed and upset by the reports in the media over the past week. Our priority is continuing to show the Catholic community that their support is helping us to deliver life enhancing and life-saving programmes. We also need to keep in our thoughts and prayers all those affected by this situation, especially those vulnerable individuals in Haiti and other countries around the world who have not been afforded the dignity and care they deserve.”

He said there are no further Cafod staff currently under review, but the charity has reviewed historical cases of sexual misconduct allegations against Cafod employees. Since 2010, Cafod has investigated and acted upon two cases related to sexual misconduct, both of which occurred overseas. The first investigation yielded no evidence to require disciplinary action, and in the second investigation the charity worked with local police authorities and the staff member was dismissed. This was reported to the Charity Commission.

Mr Bain, in his statement, continued: "Now more than ever, Cafod is committed to a zero-tolerance approach to misconduct breaching our code of behaviour, including fraud, abuse, sexual misconduct, intimidation and other acts. We have robust safeguarding and whistle-blowing policies and practices in place, which are regularly reviewed, to ensure that vulnerable people are protected. We regularly communicate this to our staff and provide mechanisms for confidential whistle-blowing. We work through trusted local partners overseas and have long-standing relationships with many of them.  We have also joined an initiative with other UK-based overseas development agencies and the Charity Commission to strengthen cross-sector information sharing and protection of vulnerable people.

"Our mission to support people to live life to the fullest gives us a moral duty to their care – we will not let them down."

Pic: file pic of aid being delivered in the field