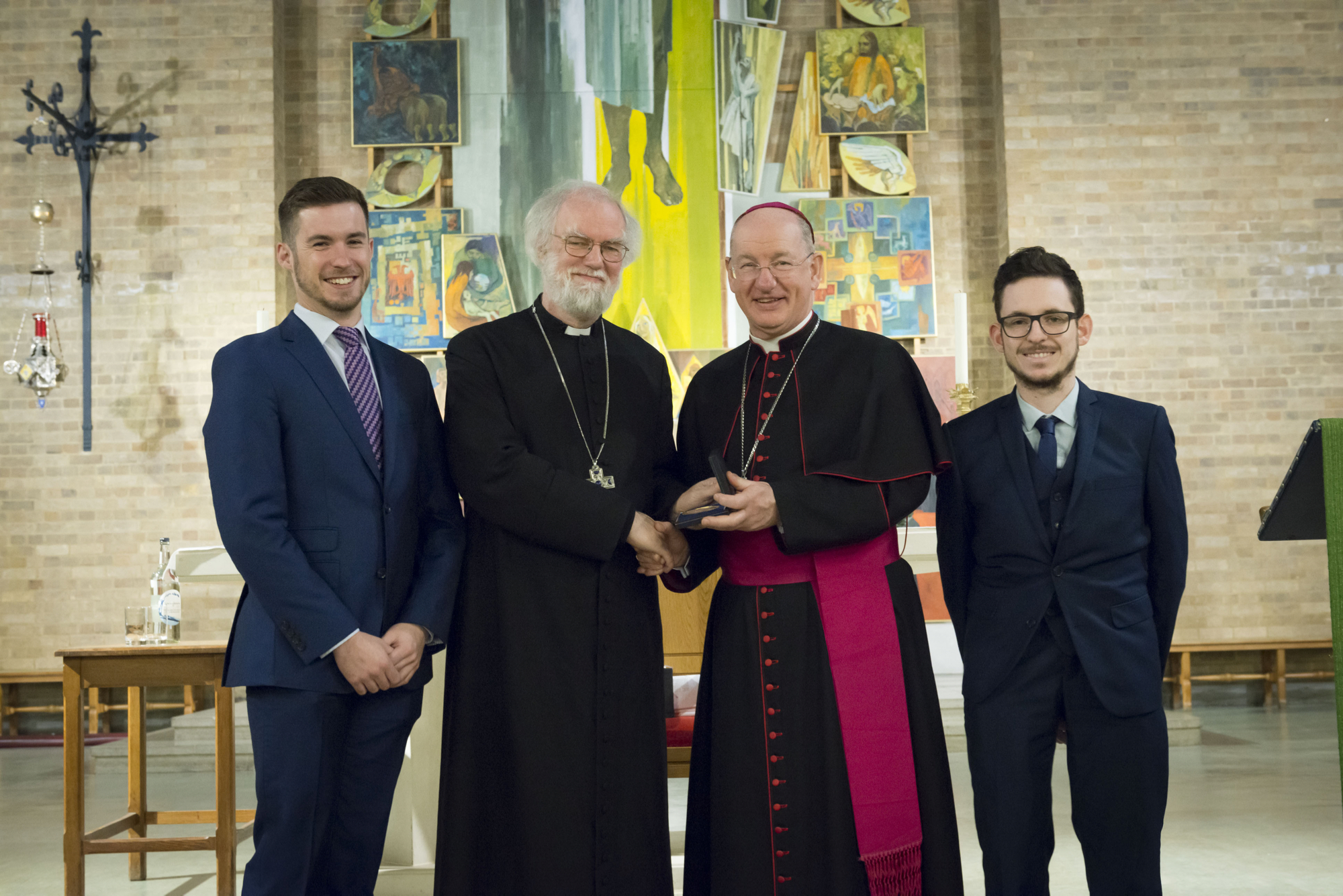 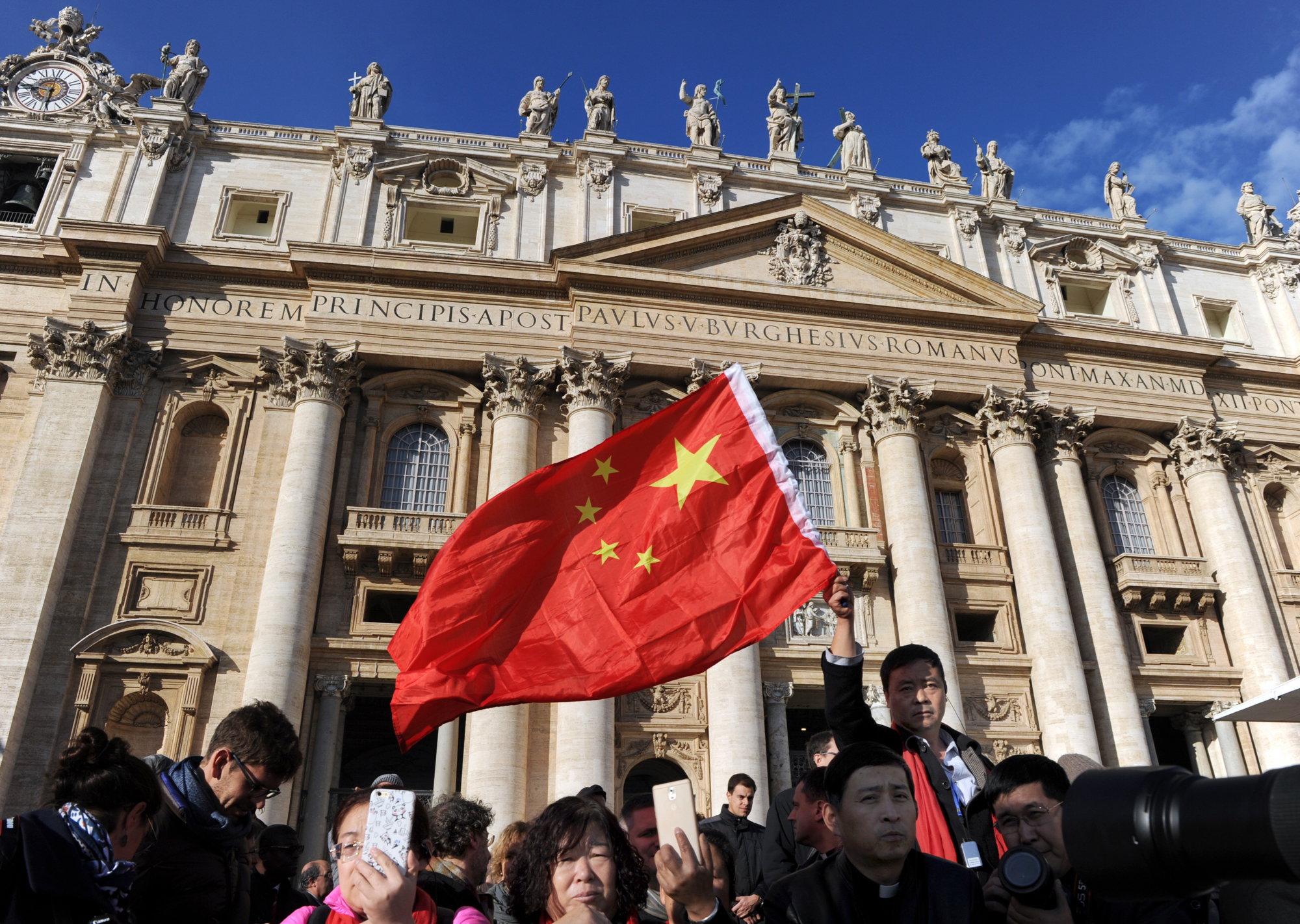 A group of 15 leading Catholics, many of them from Hong Kong, published an open letter on Monday to express their dismay about reports that the Vatican could soon reach a deal with China’s communist Government, warning that a deal of the kind that is being talked about could create a schism in the church in China.

The Holy See has been in negotiations for several years with Beijing and is now believed to be close to an agreement over what has been the the most intractable sticking point in any deal, the appointment of bishops in China.

The deal is expected to accord a role both to Beijing and the Holy See in the appointment of bishops, and confer Vatican recognition on seven state-appointed bishops, who had been excommunicated by previous popes. The 15 Catholics, who include university professors, lecturers, researchers, human rights activists and lawyers, wrote to bishops all over the world arguing that the Chinese Government should play no role in the selection of bishops. At the same time they argued that the moral integrity of the seven “illicit” bishops was questionable.

“If they were to be recognized as legitimate, the faithful in Greater China would be plunged into confusion and pain, and schism would be created in the Church in China,” they wrote.

They also pointed out that recent regulations put into effect this month allow for even greater government scrutiny over religion in China.

In his keynote speech to a major Communist Party Congress in  October 2017, President Xi Jinping underlined that religion in China must be “Chinese in orientation” and guided by the Communist Party to adapt to socialist society.

Two “underground” bishops have already been asked by the Vatican to step aside for their government-appointed counterparts, and on Sunday, one of them, Joseph Guo Xijin of Mindong in Fujian Province, said he would acquiesce to the request, according to the New York Times. So far, 88-year-old Bishop Peter Zhuang Jianjian of Shantou in southern Guangdong province is not known to have stepped down.

The deal has been sharply criticised by the former Bishop of Hong Kong, 86-year-old Cardinal Joseph Zen, who has accused the Vatican of “selling out” the Church in China.

More than 200 Catholics gathered in St Bonaventure Church in a residential neighbourhood of Hong Kong for an all night prayer vigil last weekend to voice their concerns over the proposed deal.