Church of England and Methodists move towards unity

The Archbishop of Westminster was addressing the Santa Marta Group, an anti-trafficking body, in Rome 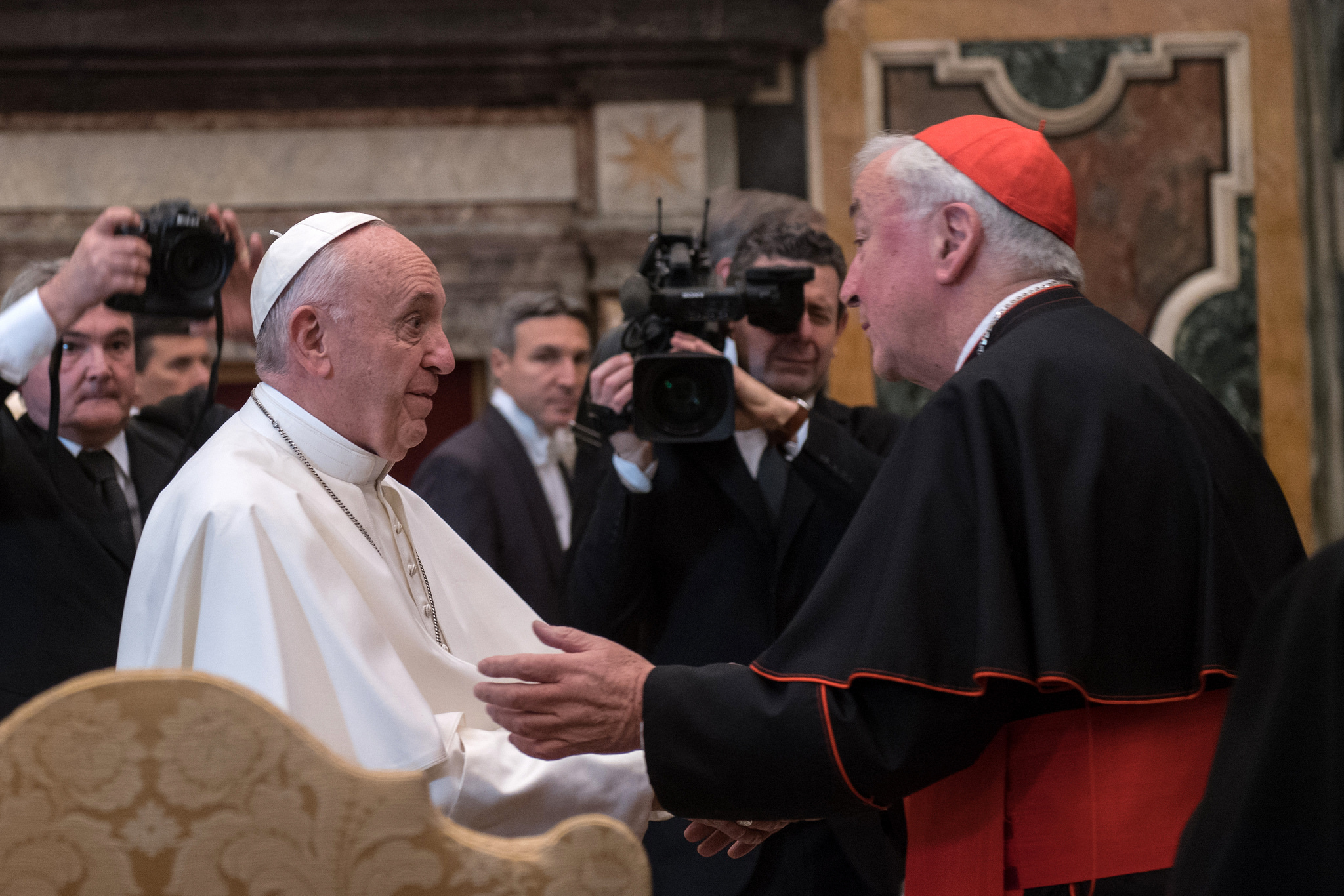 Human slavery has reached an all time high after ensnaring around 42 million people, said Cardinal Vincent Nichols after two days of meetings in the Vatican to discuss global efforts to combat the scourge.

The cardinal co-ordinates the Santa Marta Group, an anti-trafficking body that brings church leaders and police chiefs from across the world and which held its fifth annual gathering on Thursday and Friday.

Afterwards, sharing a platform with the Metropolitan Police’s Commissioner, Cressida Dick, Cardinal Nichols told journalists that the “drama of human trafficking has never been greater than it is at this moment” and called for more regional centres to tackle the crime.

“Our group has had a hard look at the dark faces of globalisation – the scourge of human trafficking and modern slavery,” Cardinal Nichols told Pope Francis at the conclusion of their gathering which took place at the Casino Pio IV, a villa in the Vatican gardens.

The Pope has made tackling slavery as one of the key priorities of his papacy, and the Santa Marta Group which took its name from the Pope’s residence where the group stayed for their first meeting.

“This is a crime whose victims are often invisible and invisible to our normal eye, and therefore only slowly is the reality of this – and the extent of it – becoming apparent,” Cardinal Nichols explained to The Tablet afterwards. 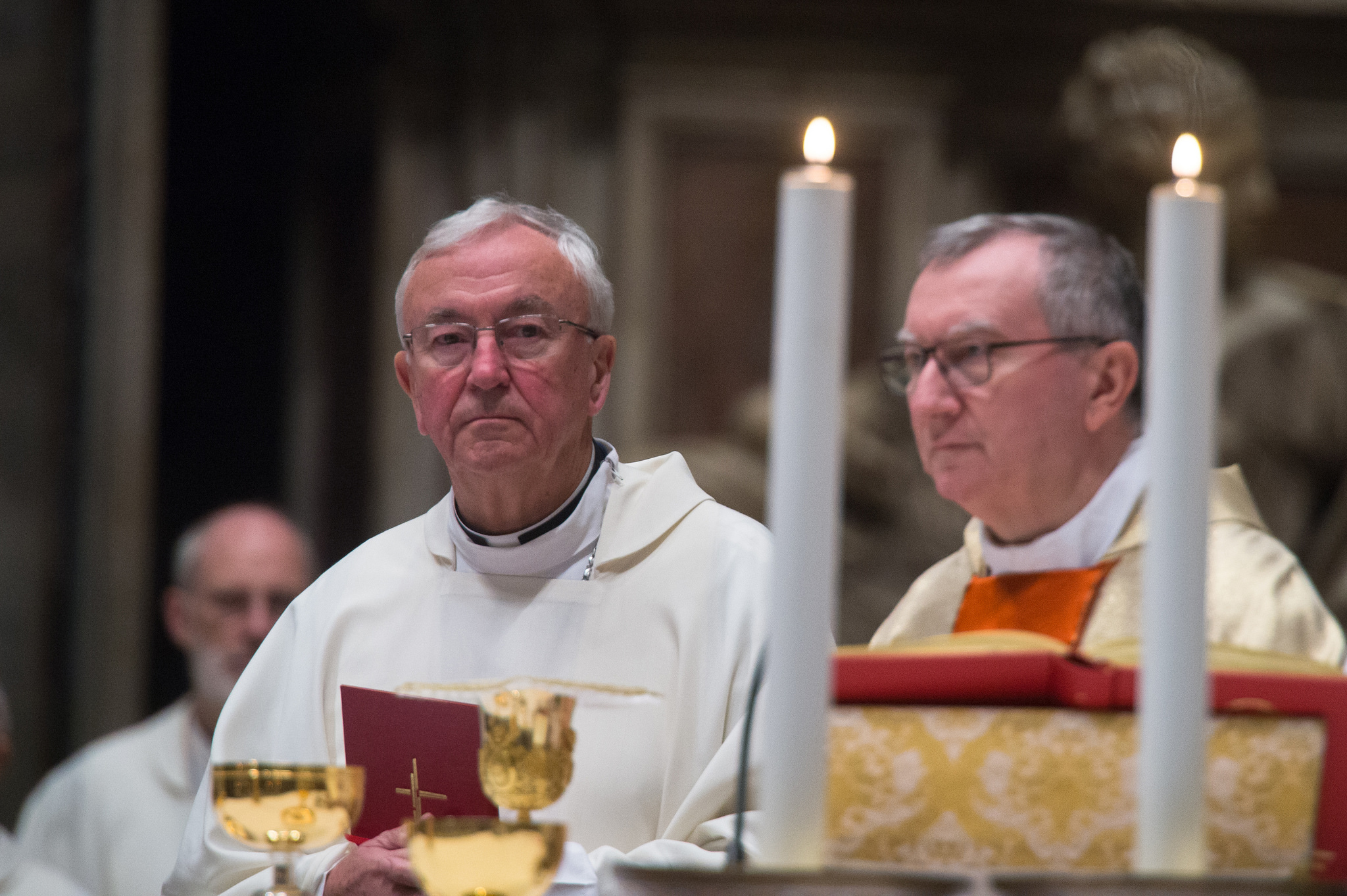 “There is awareness now that every single country is involved in this both as a country of origin and a country of destination. My involvement in this started about six and seven years ago when I met a woman who used the name Sophie, an English girl who had been trafficked into prostitution in Italy. That was not my impression of human trafficking, but its part of the reality.”

It was the Pope, Cardinal Nichols explained, who came up to him after the first meeting of the Santa Marta group in 2014 who personally encouraged him to “keep up the work” and stressing its importance.

In his speech to the Santa Marta Group, Francis said modern slavery had become more “widespread than previously imagined” including in the “most prosperous of our societies”. He said the focus on preventing the crime must focus on new technology but also “models of economic growth that privilege profit over persons”.

Commissioner Dick explained that the gathering at the Vatican provided an environment for people to speak freely and share their knowledge.

"It’s a great opportunity for us in law enforcement to make the most of the networks that the Catholic Church has all over the world," she told The Tablet. "For the UK, sadly many of those trafficked into the country come from Catholic countries. We need to work with their governments, their law enforcements and their NGOs and with the Church." 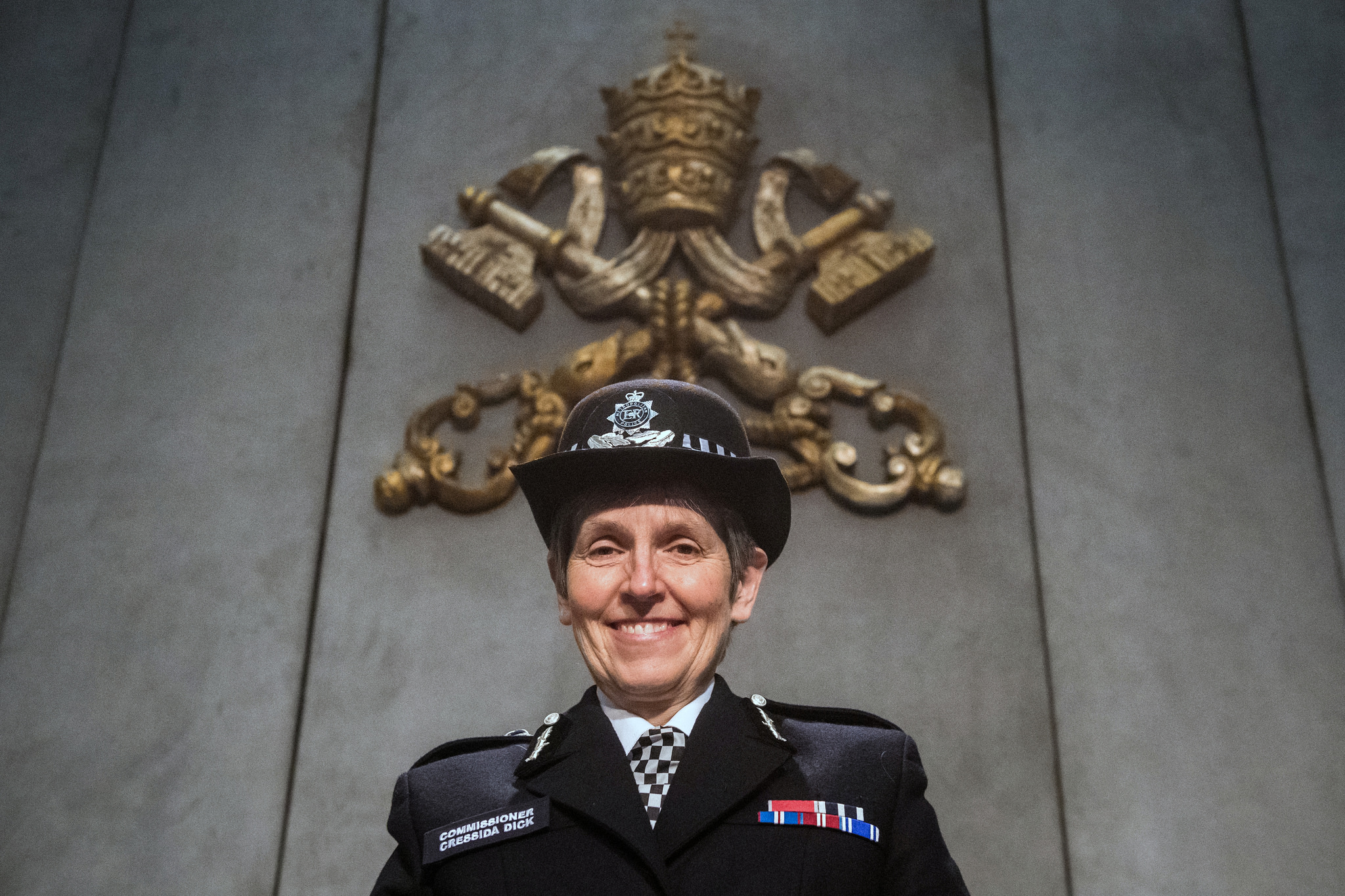 She explained that the tactics of the traffickers are “evolving very fast”, and there is a very “thin line” between being an economic migrant and someone who wants to be smuggled into a country and someone who is enslaved.

“These are overlapping issues,” the commissioner explained. “We often find that girls from Romania who have been in the sex trade, they came to the UK intending to work in fashion and they’ve paid someone a lot of money to get them to the UK and then sadly they’ve found their passport is taken away, they are hardly paid anything and beaten up every day."

The Santa Marta Group heard how the problem was greatest in poorer countries. Myanmar’s Cardinal Charles Bo and a group of religious sisters told the meeting that his homeland and become the world’s centre for contemporary day slavery, while the gathering also heard about the growing problem of people trafficked on the seas.

The origin of Church and police co-operation on this issue started with Kevin Hyland, a former Metropolitan Police Detective Inspector who is now the Government’s first anti-slavery commissioner. He saw the need for law enforcement to engage with the Church – particularly religious sisters – in combatting the problem.

It is also an initiative that is supported by Prime Minister Theresa May who when she was Home Secretary addressed the initial 2014 Santa Marta gathering and met with the Pope. 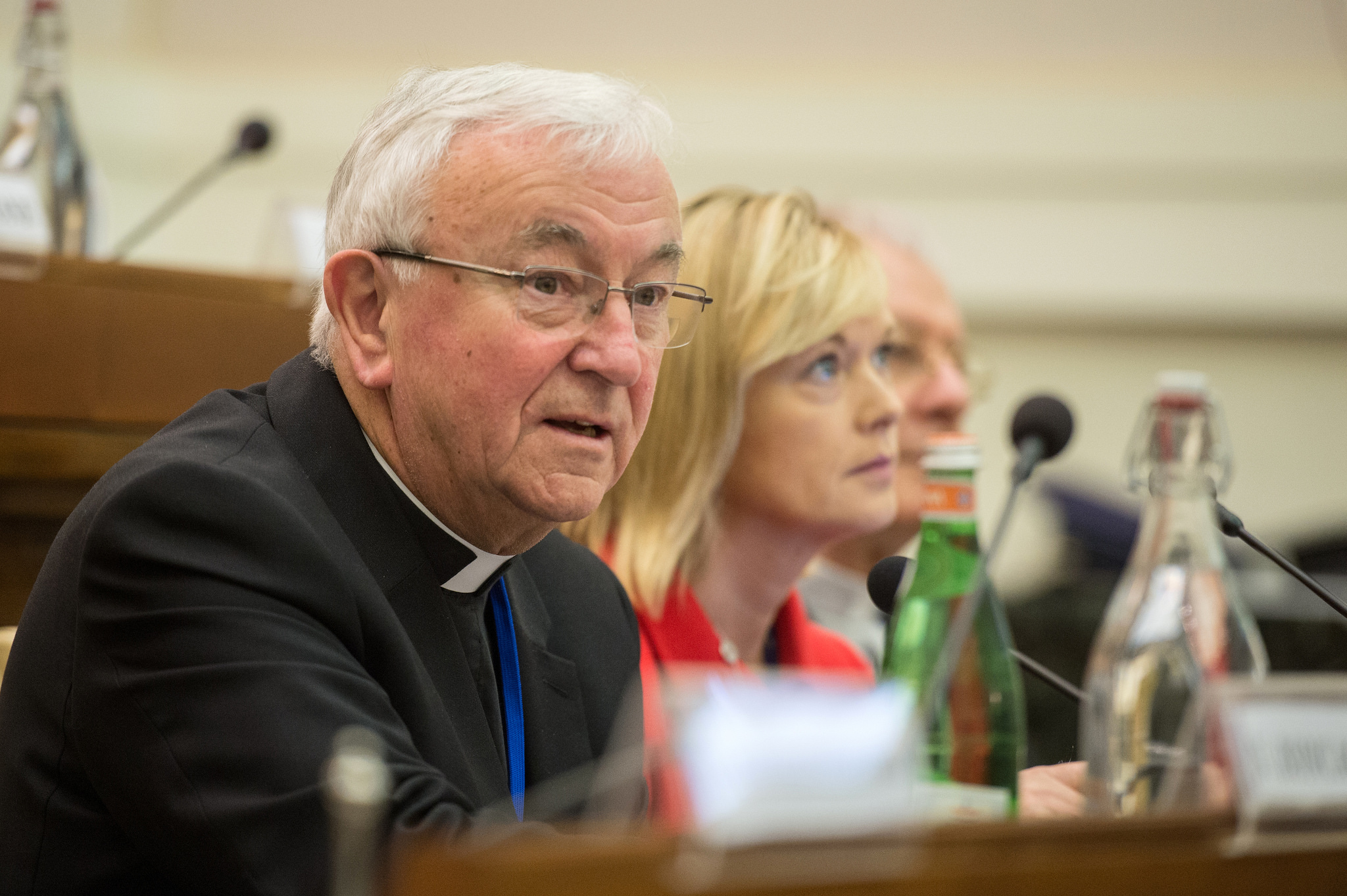 Since then the group has grown with Cardinal Nichols working closely with the Evening Standard newspaper to raise awareness. Supporters of the work including John Studzinski, a financier and philanthropist who has thrown his backing behind the Santa Marta group’s efforts against trafficking.

“Slavery has become big business for organised crime,” he told The Tablet. “Companies, on the other hand, have got to be focussed more and more on ethical profit.”

Mr Studzinski said the trafficking was being driven by both organised crime and poverty and he called on multi-nationals to provide training for potential employment aimed at those at risk of being sold into slavery.

“If someone has a job, someone has hope domestically and locally and therefore they don’t need to go somewhere else to get trafficked or fall into a trap of being trafficked,” he said.