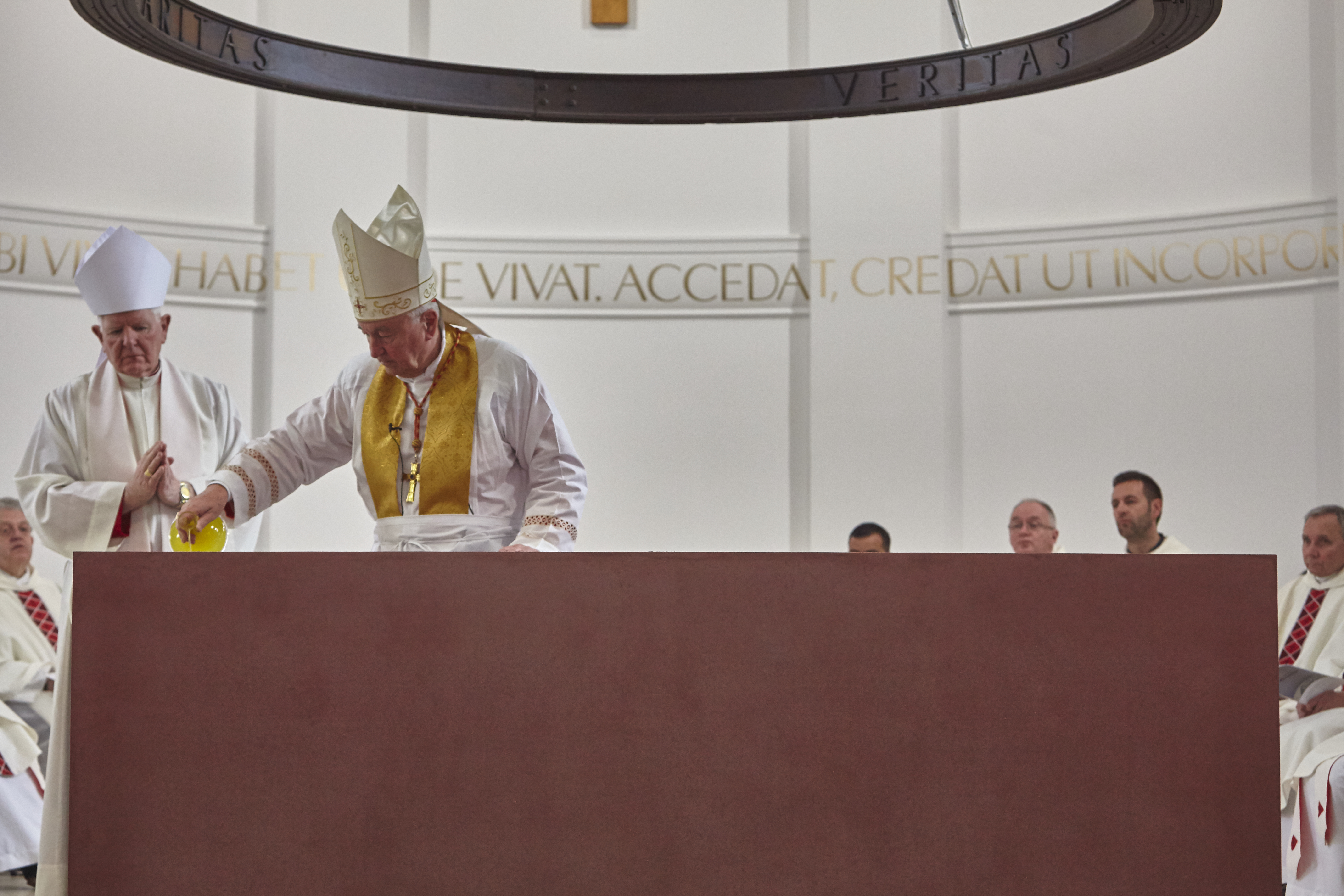 More North Koreans are attempting to escape their country and most are giving their reasons for defecting as torture, execution or imprisonment 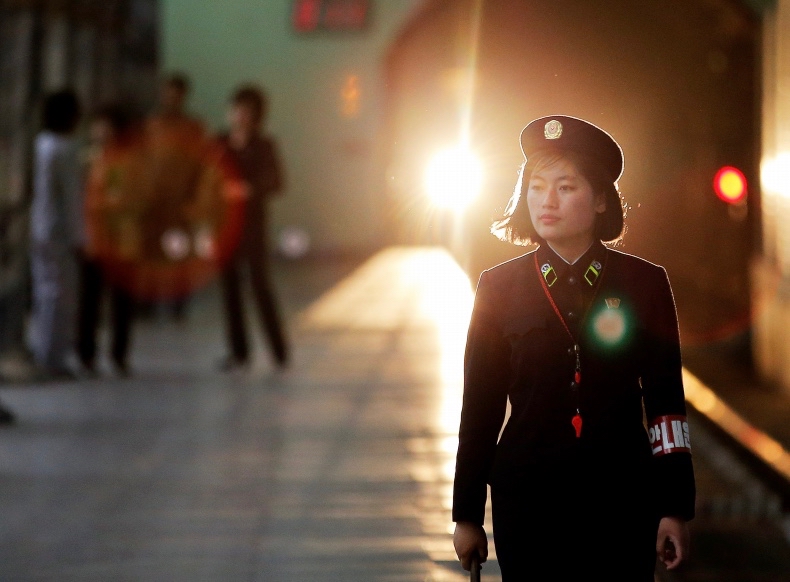 More North Koreans are attempting to escape their country and most are giving their reasons for defecting as torture, execution or imprisonment, a new report on human rights abuses in the communist country has found.

The report, by charity Christian Solidarity Worldwide (CSW), examines changes in the last ten years to North Korea’s economy, human rights record and media consumption, all of which show small signs of improvement. The authors highlight, however, “a notable exception” in the area of religious freedom, where the situation remains as repressive in 2017 as it was a decade ago.

It found that in 2007 the majority of escapees left for reasons related to poverty and starvation compared to 2017 where more citizens said the political context was their motivation for leaving.

More North Koreans were also citing a desire to improve the economic and educational opportunities for themselves and their families as the pull, the report showed. Those escaping religious persecution had increased by 2 per cent in the last ten years.

Speaking at the launch of the report "Movies, Markets and Mass Surveillance", in Parliament on Monday, Lord Alton of Liverpool, said: "There are 30 Articles in the Universal Declaration of Human Rights. It's hard to think of any that are not being violated in North Korea."

In a video illustrating its key findings, Benedict Rogers, CSW’s East Asia Team Leader, said that despite the continuing record of abuse, changes in the country’s economy, particularly around access to contraband through smuggling networks, was leading to a greater understanding of the wider world by ordinary citizens. A large increase in bribery and corruption in the country, had also led to greater dissatisfaction with the communist regime, “albeit only inwardly and silently, not publicly”, he said.

Mr Rogers said that these changes amounted to nothing more than “very tiny flickers of hope” and he urged the international community to continue to speak out on “North Korea’s crimes against humanity”.

A report earlier this year by another Christian watchdog, Open Doors, ranked North Korea as the worst country in the world for Christian persecution – a position it has held for 16 years.

Pic: cover of the report Movies, Markets and Mass Surveillance: Human Rights in North Korea after a Decade of Change. Credit: CSW