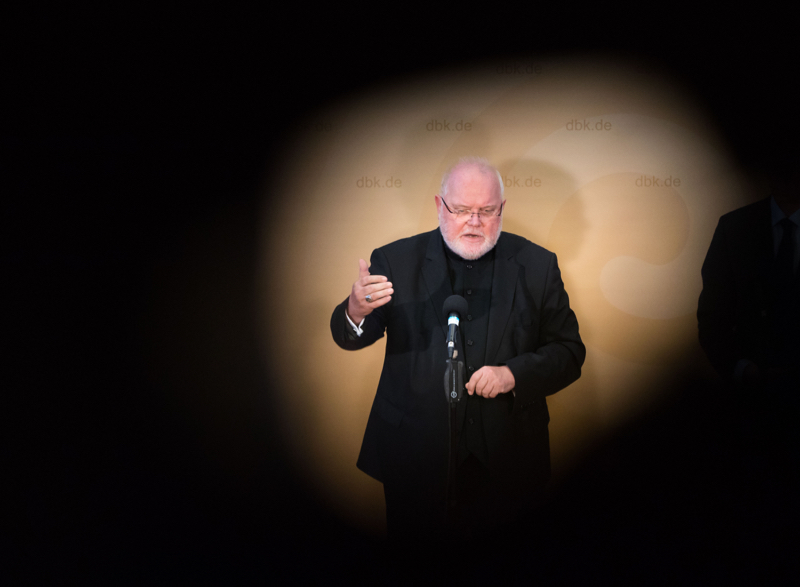 Well-positioned to replace Cardinal Monsengwo, Mgr Besungo would also be likely to maintain a strong African presence in Rome 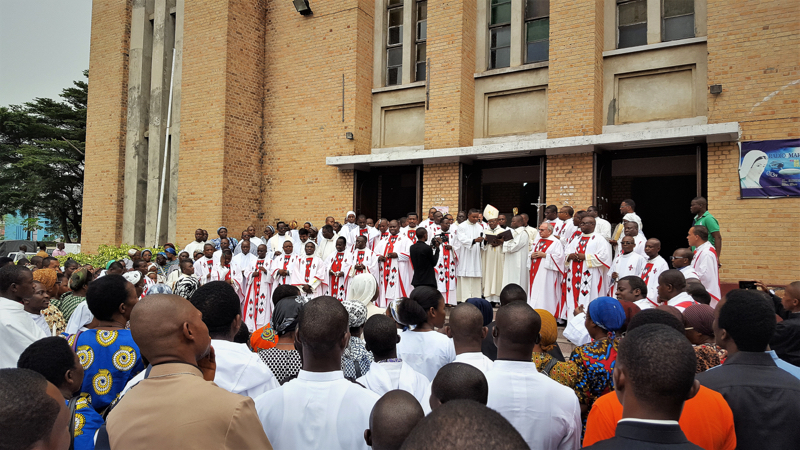 Cardinal Monsengwo is 75, the age at which he is required to offer his resignation to the Pope. He is a member of the C9, the college of nine cardinals who help the Pope in the government of the Church. And he has also been vocal in is opposition to DRC President Joseph Kabila’s illegitimate extension of his presidency since 2016.

Tensions between Church and Government in DRC are high. Last month security forces shot dead at least six people and wounded dozens more as they fired tear gas to disperse a protest that the Catholic church had organised. “How can you kill men, women, children, youths and old people all chanting religious songs, carrying bibles, rosaries and crucifixes? Are we now living in an open prison?” the cardinal said.

President of the Justice and Peace Commission in DRC, Bishop Fridolin Ambongo headed the Episcopal Commission for Natural Resources, particularly important in mineral-rich DRC. He is also one of the most influential and outspoken members of the Congolese episcopate. “In 2015, he had asked the French authorities to put pressure on Joseph Kabila’s entourage to prevent him from amending the constitution to run again in 2016,” the French Catholic newspaper La Croix reported.

He has been president of the Capuchin regional associations of Africa and the Capuchin’s “Cry of the poor” committee in Rome.

Well-positioned to replace Cardinal Monsengwo in case Francis accepts the resignation he has already offered, he would also be likely to maintain a strong African presence in Rome.