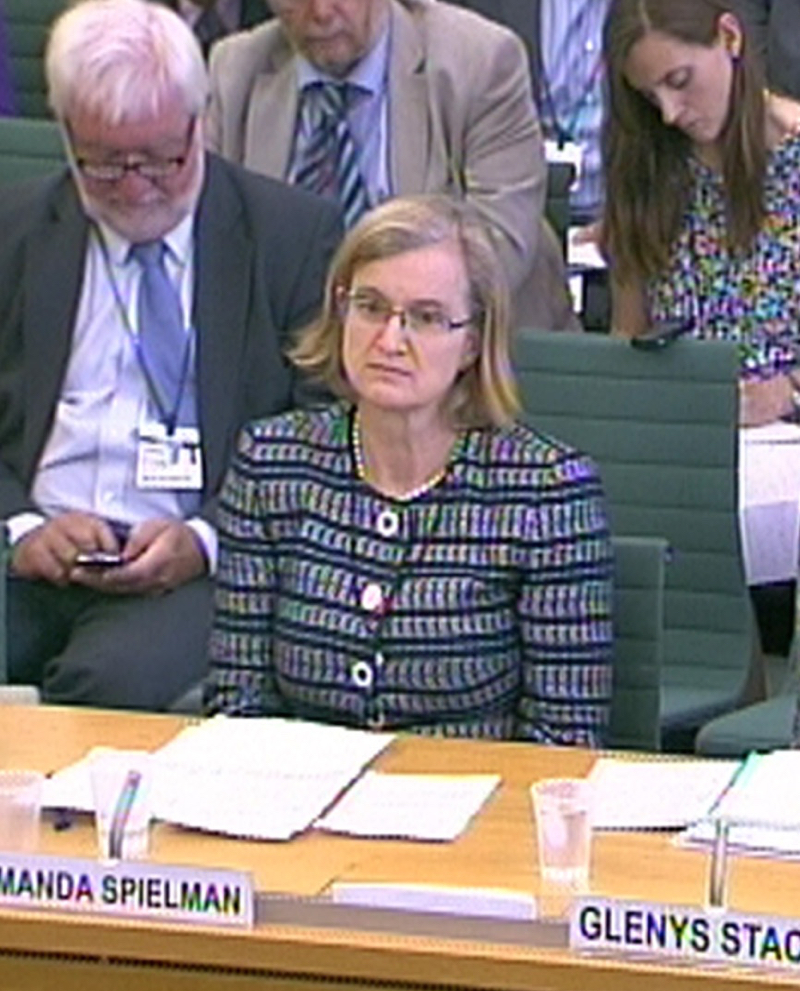 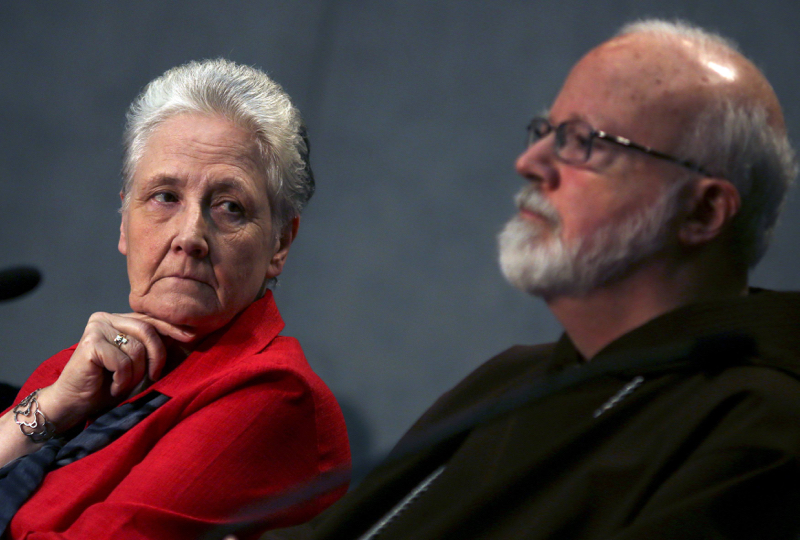 A respected advocate for sexual abuse victims has described herself as shocked, mystified and surprised by Pope Francis’ response to a Chilean bishop accused of turning a blind eye to offending.

Marie Collins, an abuse survivor who has served on the Pope’s child protection commission, was speaking after it was reported that Francis had been presented with a letter from a victim of Fr Fernando Karadima detailing both abuse and the fact it had been witnessed by Juan Barros, who the Pope appointed Bishop of Osorno in 2015.

Karadima, sentenced to a life of prayer and penance by the Vatican in 2011, was the future bishop's mentor and the letter written by Juan Carlos Cruz says a young Fr Barros was present during Karadima's abusing which took place after the priest had himself been kissed and fondled by Karadima.

The appearance of the letter - which Associated Press reported was handed to Francis by Cardinal Sean O’Malley - challenges Francis’ earlier denials that “no one has come forward” or provided any evidence of a cover-up by Bishop Barros. It was Mrs Collins who handed Cruz's testimony to Cardinal O'Malley, the top papal adviser on abuse, for him to give the Pope in 2015.

“This is a situation which the Pope has mishandled, and it’s gone from bad to worse,” Collins told The Tablet. “And it’s a shame he didn’t give the letter he received more thought, or send Scicluna to investigate sooner.”

The 81-year-old Latin American pontiff has now ordered that Maltese Archbishop Charles Scicluna to investigate the Barros case. Originally, Scicluna was to interview Cruz via Skype since he lives in Philadelphia. But Scicluna called Cruz on Tuesday, "on behalf of the pope," and asked if they could meet in person, Cruz told the AP. Their meeting is scheduled for 17 February in New York, where Cruz has to be for work that day anyway, Cruz said. From there, Scicluna will travel on to Santiago as originally planned. "I think the Vatican's change of attitude is due to the tremors caused by The Associated Press article," Cruz said. He said he appreciated Scicluna's gesture as a sign that the Vatican was taking his testimony seriously. Archbishop Scicluna, a former Vatican chief prosecutor, is widely considered the most robust investigator of abuse and its potential cover-up.

But it has been the Pope’s response to the victims of Karadima that has caused most alarm to Mrs Collins. While in Chile, Francis said that the claims of a cover-up by Bishops Barros - many of which had come from those abused by Karadima - were “calumny” because no “proof” had been presented. This led to rare rebuke from Cardinal O’Malley who said Francis' words had caused “great pain.” The Pope then apologised for any hurt he had caused but repeated the assertions that no evidence against Bishop Barros had been put in front of him.

“It surprised me, as I did have a fair amount of faith in the Pope, and he did seem to have an understanding of the pain of victims. I have a general feeling of mystification,” Mrs Collins explained.

“It wouldn’t be so shocking if he hadn’t spoken so harshly to victims, and it’s hard to understand why he spoke in that way. He was also in Chile and could have met those survivors while he was there.” Although the Pope met with abuse survivors while in Chile, they did not include Karadima’s victims.

While he set up the first papal child protection commission and has pledged “zero tolerance” on abuse, Francis has faced criticism for not putting the scandal high enough up his priority list. On this point, Mrs Collins cited the ongoing lack of new members for the Pontifical Commission for the Protection of Minors. Last year, she resigned from the commission in frustration at attempts to thwart reform by the Vatican’s doctrinal body - the Congregation for the Doctrine of the Faith - which plays a pivotal role in handling abuse cases.

“The other shocking thing is the commission has been left adrift, and that new members have not been appointed,” she said. “The next meeting is in April and the work should  go on between meetings but not without members. Things can’t just be left sitting there.”

While the Vatican has not responded to the latest developments, sources point to his appointment of Archbishop Scicluna as a sign of a willingness to take tough action.

Nevertheless, Francis is now being urged to place more attention on the abuse scandal. The key issue, which Mrs Collins and others have identified, is for the Church to focus on the needs of survivors and preventing future abuse.

In the case of Bishop Barros, Francis is not being accused of covering up - as a number of church leaders have been charged with - but of responding inadequately victims and appointing a church leader accused of not being able to recognise abuse.

Bishop Barros, who denies claims of a cover-up, is cited in the letter presented to the Pope as witnessing Karadima’s abuse, while a young Fr Barros was also seen being kissed and fondled by Karadima.

Meanwhile, there are some in the Vatican who see clerical abuse as a problem of the past, while the Pope has struggled to implement structures in the Roman Curia to hold bishops accountable for mishandling such cases.

The scandal now threatens to come back onto the agenda this summer when Francis is expected to travel to Dublin for the World Meeting of Families in August.

“Ireland is a country that has been left decimated by the abuse issue - so many have walked away,” Mrs Collins said. “We now have an ageing clergy and few vocations. It wasn’t so much the fact abuse took place that caused this but the appalling way it was handled.”

She added: “In Ireland there had been renewed hope with Francis, but some of those hopes have been dashed recently.”