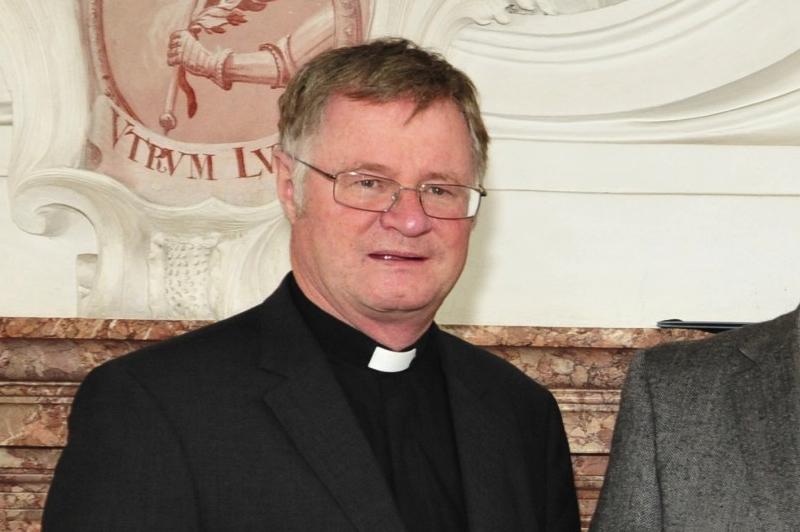 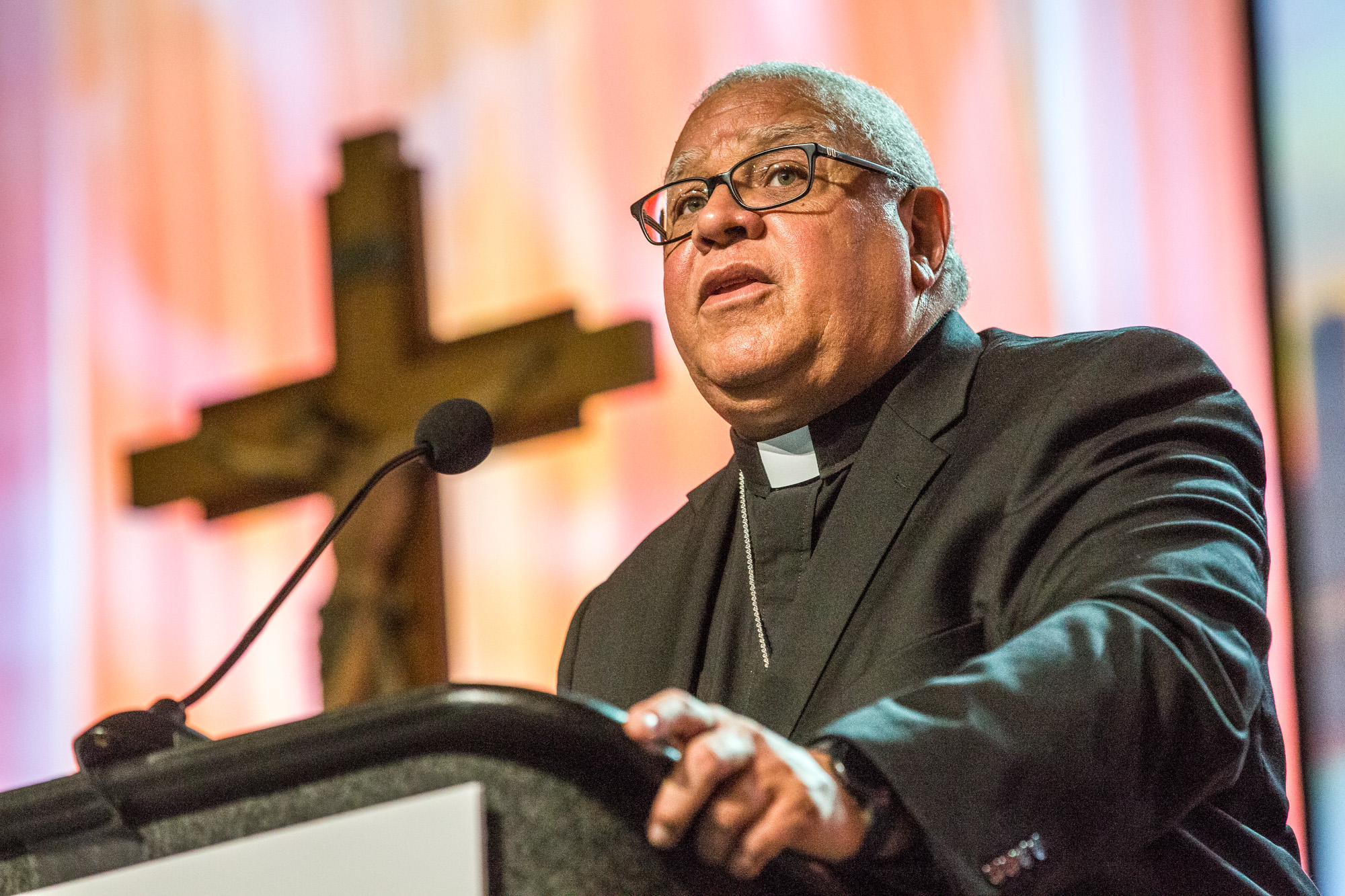 The lead bishop for racism in the United States has been scathing in his criticism of the American Church’s response to racial injustice, saying it has lacked “moral consciousness on the matter of race”.

Speaking on the topic “the sin of Racism” to 500 Catholic social activists gathered in Washington on Sunday, Bishop George Murry said white Catholics over the last 25 years have “expressed diminished interest and support for government policies aimed at diminishing racial inequality”.

The bishop of Youngstown, Ohio, who is also the Chair of the US bishops’ Ad Hoc Committee Against Racism, which was set up last year in the wake of the Charlottesville white nationalist protests, said: "The American Catholic Church has continued to be virtually silent, which leads us to the question: Why?".

While Murry acknowledged that the Church has made a positive contribution to the struggle for racial justice in other countries, namely Central America, he said there was an “ambiguity” to its response in the US, which has meant “racism is not addressed forthrightly".

The bishop, who presides over an area with a large African American population, said given "the negative events that have occurred in our country recently" that have touched Hispanics, Jews and other minorities, "the discussion on racial equality must run much deeper if we are to be true to the principles of our country and the faith on which they are based”.

Recalling several Church studies into race relations that have shown little change in the attitudes and actions of American Catholics – lay and clerical – over many decades, he said it painted “a disheartening picture”.

Bishop Murry was ordained a Jesuit priest in 1979, the same year as the issuance of Brothers and Sisters to Us, a pastoral letter written by the nation's black bishops.

He said the bishops' Committee on Black Catholics examined matters on the 10th anniversary of the pastoral, but they “found little worth celebrating”. Harking back to the 1960s, when riots in the inner cities of some of the United States' largest cities broke out, the committee noted: "In spite of all that has been said about racism in the last 20 years, little has been done. As it was yesterday, so it is today."

Murry recounted problems with the Church’s attitude to slavery: "Many bishops in the South, at that point in history, were slave owners," he said, justifying it as "a blessing for black people". He brought up the claim of one antebellum Louisiana bishop who claimed slavery was "an eminently Christian work because it led to the redemption of black souls".

Even after the Civil War, and the freeing of slaves in the South, "there were few white Catholics who believed that blacks were equal to whites," Murry said. "The subordination of blacks in America was simply part of the cultural landscape for Catholics and non-Catholics alike."

Despite the efforts of Daniel Rudd, who published the American Catholic Tribune for black Catholics, and the early lay-led black Catholic congresses to prove blacks as equal to whites, "most parishes remained segregated along racial lines," he added. Some parishes did not give Communion to black worshippers until all whites had an opportunity to receive the Eucharist.