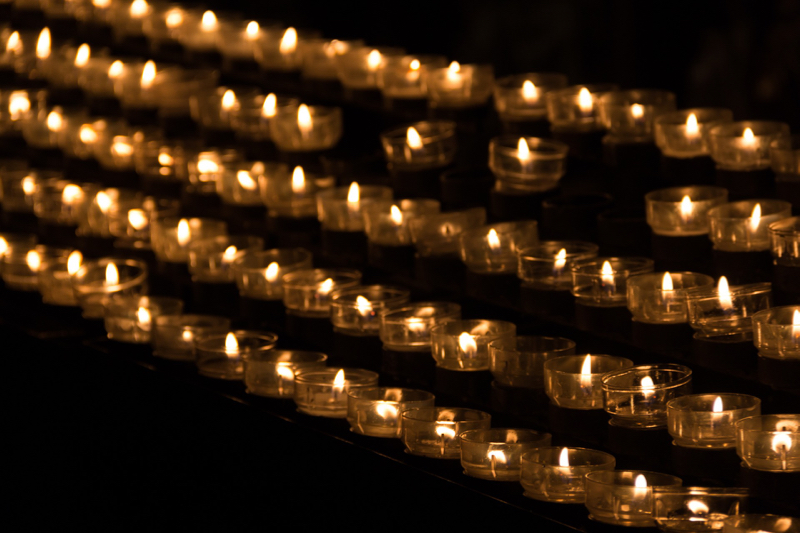 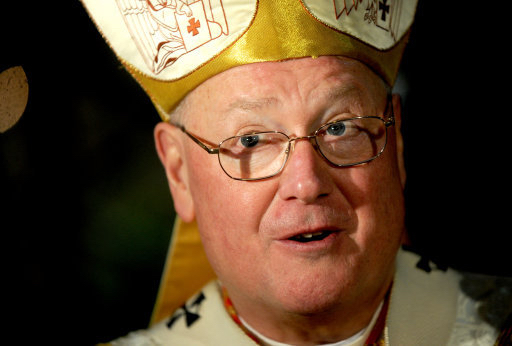 The US Senate failed to advance legislation that would bar abortion after 20 weeks of pregnancy, except in cases where the mother’s life is threatened. Cardinal Timothy Dolan, chair of the Pro-Life Committee of the bishops’ conference, called the vote “appalling.” “The Senate must rethink its extreme stance on late-term abortions,” Dolan said. “I call upon the public to tell the Senate that this vote is absolutely unacceptable.”

The 51-46 vote fell far short of the 60-vote margin needed to close debate on the proposal. Three of the Senate’s 49 Democrats voted with the Republicans: Senators Joe Donnelly of Indiana, Bob Casey of Pennsylvania and Joe Manchin of West Virginia.

Republican Senators Susan Collins and Lisa Murkowski voted against the proposal. “Some opponents of the bill claim this is about listening to the voices of women and trusting women on abortion,” Fordham theology professor Charles Camosy told the Tablet. “If only. Women support this legislation even more than men do.” Camosy, who is on the board of Democrats for Life, cited several polls, all of which showed women supporting the ban by as much as ten points more than men.