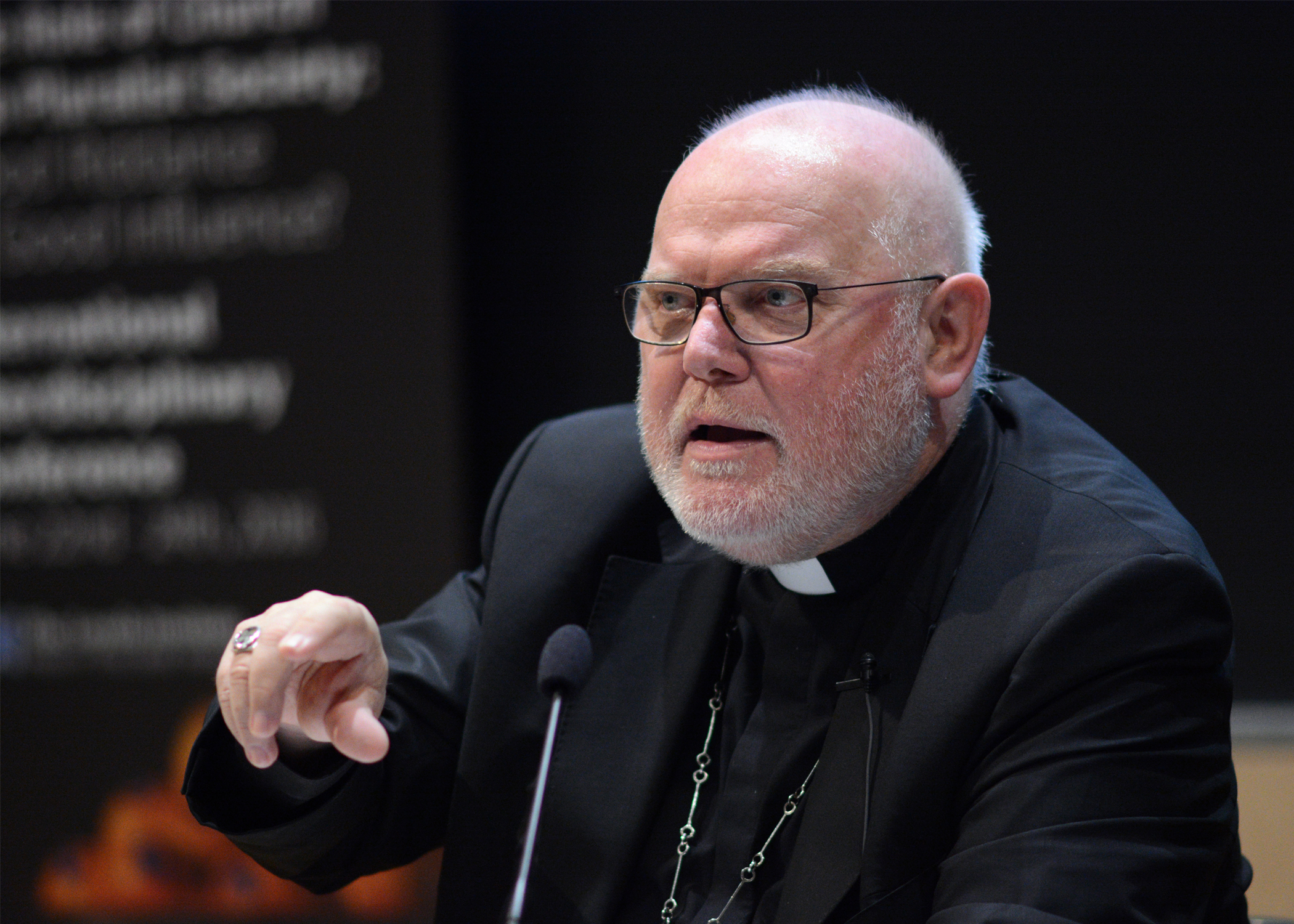 The president of the German bishops’ conference has said there is scope for priests to bless same-sex couples in individual cases, but it is not possible to make a general rule governing the practice.

In the “Interview of the Week” on Bavarian radio (Bayrischer Rundfunk BR) on 2 February, Cardinal Reinhard Marx said that new circumstances and new insights posed challenges the Church must rise to. “We cannot simply change the situation in which people live nor the world in which we live. We can deplore them – but what help is that?”

What we can do, and what the Pope is encouraging us to do, is change the way we treat people, he said. “We must take their relationships, their hopes but also their failures and the breakdowns they have experienced, more seriously.”

He continued: "There are things that it is not possible to regulate."

However, the fact that a general ruling was not possible did not mean one could do nothing. How a priest accompanied a homosexual couple pastorally and liturgically must be left to the individual priest, he said.

Cardinal Christoph Schönborn of Vienna has for many years now been encouraging his priests to take the issue seriously. At the first Requiem for AIDS victims which he celebrated at St Stephen’s Cathedral on 2 December 2017, that was attended by hundreds of gay people and gay couples among others, the cardinal underlined: “We can change things by not judging or ostracising. Perhaps that will be the best message we can send out from here tonight.”