Holy See and Beijing ‘on verge of deal' on bishops 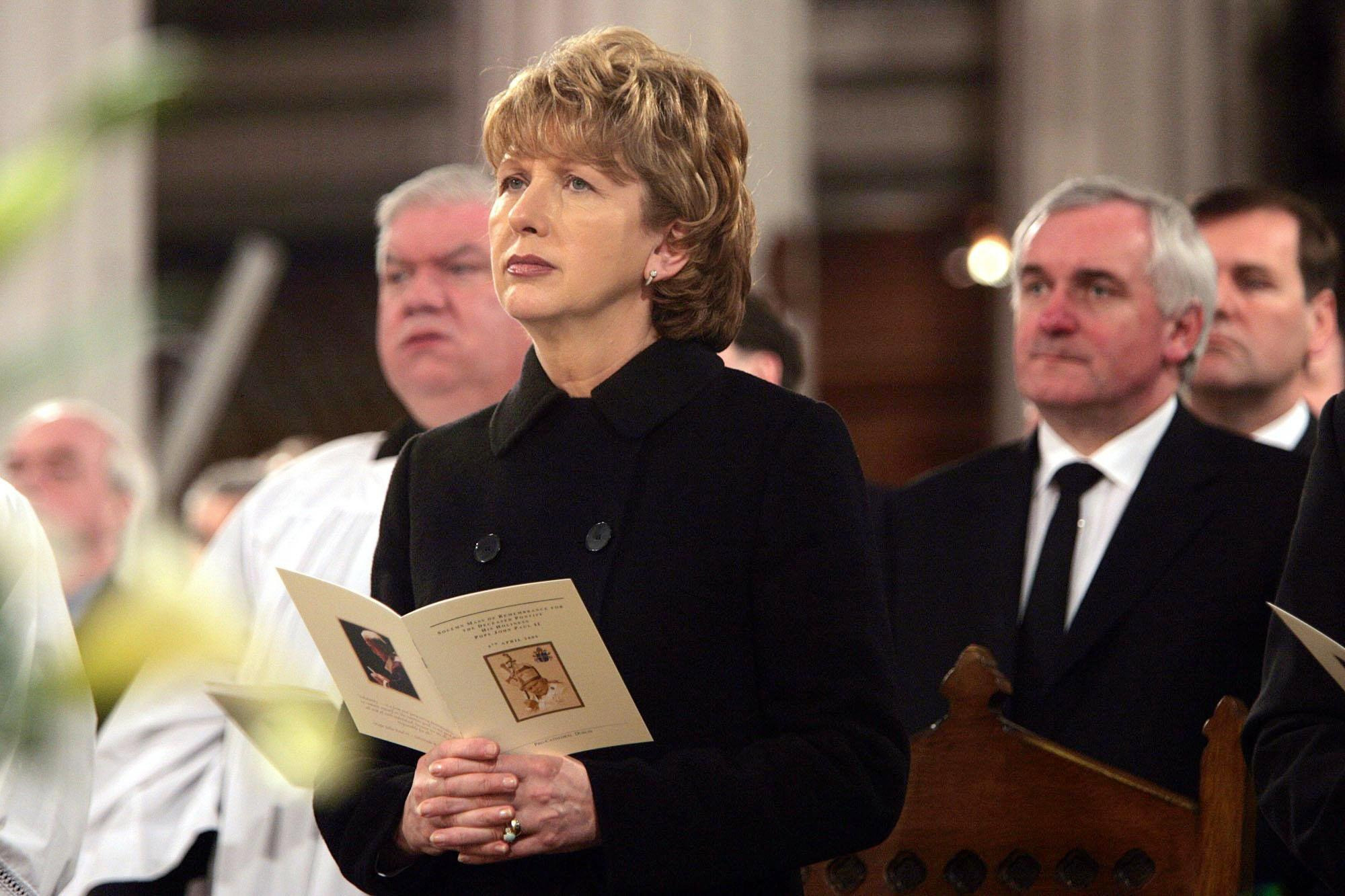 The former president of Ireland, Dr Mary McAleese, has written to Pope Francis over the Prefect of the Congregation for Laity, Family and Life’s attempt to have her excluded from an international conference on women’s rights which was due to be held in the Vatican next month.

In a statement on Friday, Dr McAleese, who has a doctorate in canon law and is one of Ireland’s most prominent Catholics, said she would be making no further comment on the matter at present while she waits to see if the Pope will respond to her letter.

The row between the organisers of the Voices of Faith conference and Cardinal Kevin Farrell, who is overseeing the World Meeting of Families in Ireland in August, stems from the Dublin-born prelate’s objection to McAleese as a speaker at the conference, "Why Women Matter", which was due to be held on 8th March, International Women’s Day, in the Vatican.

It is reported that efforts were made to get Archbishop Diarmuid Martin of Dublin to intervene to help resolve the impasse, but to no avail.

On Friday, Archbishop Diarmuid Martin of Dublin issued a statement in which he said he first heard of the decision to exclude the former president of Ireland as a speaker at the Voices of the Faith conference from Mrs McAleese herself.

“Neither Archbishop Martin nor his offices were consulted by the Vatican in relation to this matter,” the statement said.

His office added that the Archbishop has “consistently noted that World Meeting of Families, due to take place in Dublin later this year, will be an inclusive event, open to all families and family members”.

The conference will now go ahead at a venue outside the Vatican and organisers have made Mrs McAleese the keynote speaker in a gesture of solidarity over the Cardinal’s barring of her. She had previously been asked to take part in a panel discussion at the event.

The conference brings Catholic women from across the globe to share their experiences and create dialogue with leaders at the headquarters of the Catholic Church on gender equality, inclusion and leadership.

It is believed McAleese’s views on gay rights are the reason the prelate objected.

The Cardinal also objected to two other speakers, in addition to Mary McAleese. These have not been named but are believed to be Ssenfuka Joanita Warry, a Catholic who campaigns for LGBT rights in Uganda and is herself gay, and Zuzanna Radzik, an outspoken young Polish theologian who is due to speak about the Church’s need for transformation in order to bring more young people towards the faith.

Ahead of the conference, she said: “Women are the Church, more than half of it, and yet they have been excluded from shaping it for most of history. Why should the Church matter in women's lives if it keeps discriminating against them?”

This is the first year the Vatican has withheld approval of any speakers for the annual Voices of Faith gathering, which brings together high profile international speakers to address issues of concern to women around the world.

For the past four years, the conference has been held within the Vatican at the Casina Pio IV.

However, this year’s conference is relocating to the Jesuit Curia’s Aula in Rome as the organisers refused to accede to Cardinal Farrell’s demand that McAleese and the two other speakers be dropped.

The Tablet understands that in previous years, organisers negotiated with Cardinal Pietro Parolin, the Vatican Secretary of State about the line-up and venue.

Chantal Götz, who is Executive Director of the Catholic philanthropic Fidel Götz Foundation and Voices of Faith explained: “The list of speakers required approval from Cardinal Farrell. He sent the list of names back to me with those names to which he gave permission. Mary McAleese and two others were not on it.”

She said unsuccessful efforts were made to get the Cardinal to change his mind but he didn’t respond. Rather than exclude the three high profile speakers from the conference, she said: “We decided ourselves to move the conference to a venue outside the Vatican."

In correspondence seen by The Tablet, Ms Götz describes the Cardinal’s failure to respond to her efforts to dialogue and compromise and his “barring” of women’s voices as “unacceptable”.

Ms Götz, who is a lawyer, said: “We realised that it is crucial for us to bring voices that represent perspectives often not heard at the Vatican.”

She added that as the event is a non-Vatican entity, the organisers "did not see a reason why these women should have to go through an ‘approval process’ by anyone”.

She told the Tablet: “Knowing and accepting the rule that to host an event organised by a non -Vatican council/entity requires Vatican approval, Voices of Faith wants to be free in its choices of speakers and issues to fulfil its own mission.

“We feel that the authentic voices of all the women we are bringing this year are more important than whether our event takes place at the Casina Pio IV [Vatican] or at the Jesuit Aula – what matters is that everyone in Rome and at the Vatican can easily come to listen.”

Voices of Faith describes itself as an initiative that exists to empower and advocate for Catholic women to have a seat at the table of decision making in the Church.

In a statement, the group stated: “We live in times marked by change, but there are places where gender equality is being systematically overlooked. The Catholic Church is one of them. The crises we must confront in our world today demand leaders, women and men, who are prepared to think the unthinkable and who will risk upsetting powerful vested interests and take bold steps forward for the greater good.

Invitations to attend the conference have been sent to Pope Francis and a number of cardinals based in Rome.