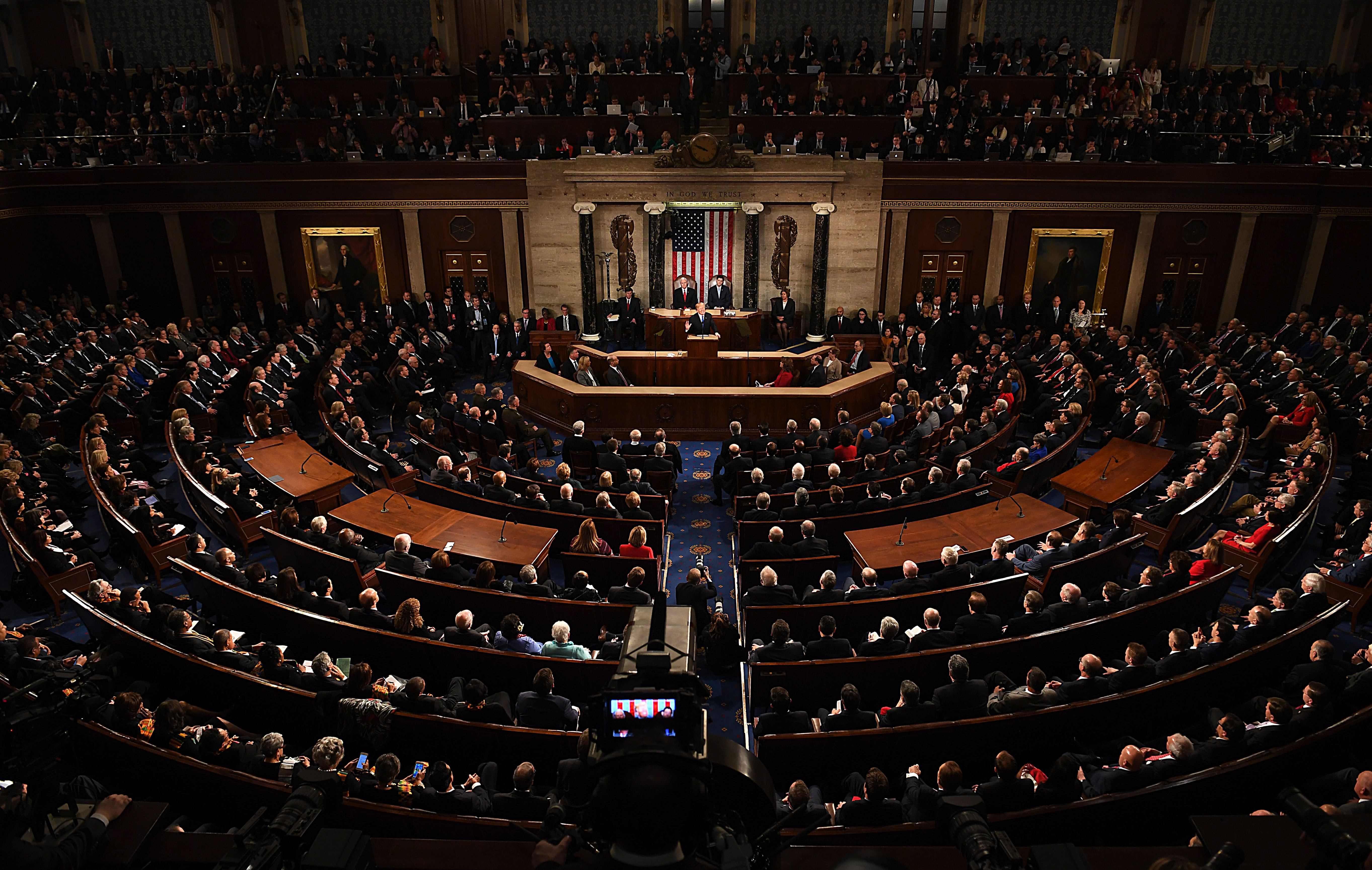 Former President of Ireland, Dr Mary McAleese, has said she is concerned that next August’s World Meeting of Families event in Dublin will marginalise the LGBT community.

She raised her concerns after it emerged that the WMF office in Dublin had removed an image of a same-sex couple from a booklet on the family "Amoris: Let’s talk Family! Let’s be Family!" which is aimed at parishes.

Last week, a new edition of the booklet was issued by catholic publisher Veritas.

This new edition no longer contains an image of a same-sex couple on page 24. The following paragraph has also been deleted from its text: “While the Church upholds the ideal of marriage as a permanent commitment between a man and a woman, other unions exist which provide mutual support to the couple. Pope Francis encourages us never to exclude but to accompany these couples also, with love, care and support.”

In all, six images which could be interpreted as a gay couple, have been replaced in the new edition of the booklet by images of families of a father, mother and children.

It is believed the changes were made in response to lobbying by readers of the conservative Catholic website LifeSiteNews, which accused the original booklet of an “explicit promotion of homosexual relationships as a form of family”.

Last October, the website published an article about the original edition of the booklet claiming the images were promoting “homosexual couples as a new form of ‘family’ in the upcoming World Meeting of Families” and urging readers to write to Archbishop Diarmuid Martin of Dublin, who is president of the World Meeting of Families event, and complain to him about the booklet’s content.

A spokesman for publishers, Veritas, said queries relating to the content of the booklet should be directed to the World Meeting of Families office.

When contacted, a spokesperson for the WMF office in Dublin did not explain why the images had been changed.

In a statement, the spokesperson said the “principal aim of the 2018 Dublin World Meeting of Families is to highlight the message and spirit of Pope Francis’ Exhortation Amoris Laetitia.”

She highlighted that Pope Francis specifically stresses: “Every person, regardless of sexual orientation, ought to be respected in his or her dignity and treated with consideration” (Amoris Laetitia, n. 54).”

The spokesperson added: “The meeting has always been understood as a meeting open to all. This remains the position of the World Meeting of Families in Dublin.”

However, Mary McAleese warned that “the history of the event does not bode well in that regard”.

She said that LGBTI Catholics and their families “who in good faith attended the 2015 Meeting held in Philadelphia have reported that they experienced traumatising hostility. Ireland can and hopefully will do better than that.”

Dr McAleese said Ireland had a unique opportunity as host of the World Meeting of Families 2018 to make it “a fully inclusive and welcoming event for all God's children and in particular those whom the Church has in the past contributed to marginalising and excluding”.

She added that the “inclusive, respectful and reconciling vision for the Irish event so well-articulated by Bishop Brendan Leahy is exactly what the Irish Catholic Church needs and is hopefully capable of showcasing on the historic visit of Pope Francis, author of the event's core theme, the joy of love.”

Speaking to the Tablet, Catholic theologian, Angela Hanley said restoring the original photographs in the booklet would be the only action that would have any meaning.

“How can LGBT families feel welcome when the very images of their existence are expunged from the literature as if they somehow contaminate it. If you cannot be visible, can you be counted?” she challenged.

“Sadly, this action is only one more example of how a Church that claims to be ‘pro-life’ is only ‘pro’ a certain type of life that fits a particular set of parameters.”

She said the Irish Church leadership should have stood up to those lobbying against the images in the original edition of the booklet.

“They had a chance to show some courage, not to say decency, and refuse to be brow-beaten by a group whose vision of Catholicism is greatly impoverished. But they didn’t, they caved in – yet another chance lost.”

Meanwhile, Maria Molly, chair of AMACH! LGBT Galway, told the Tablet: “Excluding the diverse variations of families including unmarried couples, single parents and same sex couples that exists in Ireland and around the world only serves to further alienate many in their church. By this exclusion, it may alienate these individuals' extended family also.  It is a negative message and big loss for the Catholic Church.

“We are hopeful that the Catholic Church will consider the reality of family life that exists in Ireland today and reflect this reality in all its diversity in the upcoming World Meeting of Families.”