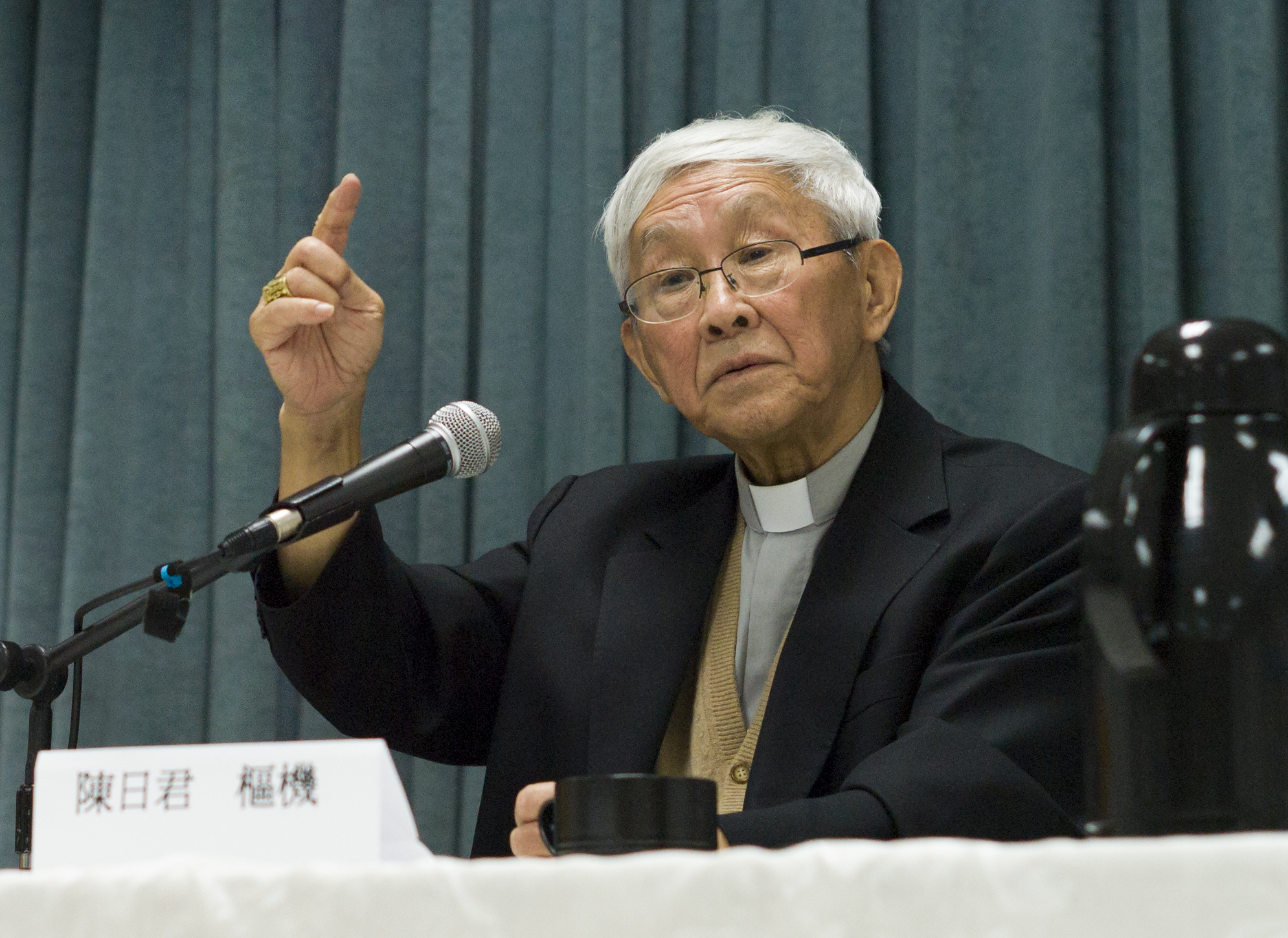 The Independent Inquiry into Child Sex Abuse has outlined the areas it will be focusing on with regards to the Church of England. Public hearings into the Church will begin in March.

The hearings will focus on the Diocese of Chichester, where several clergymen were found to have abused young boys. The inquiry will also look at the disgraced former Bishop of Gloucester, Peter Ball, who was imprisoned in 2015 after admitting the abuse of 18 young men over a period of 15 years. It will then examine how well the Church's current safeguarding practices are working, Fiona Scolding QC, the lead lawyer for the Anglican strand of the inquiry, explained today at a preliminary hearing in Southwark.

Scolding said that among the areas under investigation by the panel was the question: “How far does the Church’s attitude towards same-sex relationships, sexual orientation and gender contribute to difficulties with cultural change necessary to promote effective safeguarding?” Another question will be to what extent to which the culture within the Church "inhibited the proper investigation, exposure and prevention of child sexual abuse".

The hearing into Bishop Ball will cover a number of topics, Scolding said. These will include why the Church failed to take steps during the 1990s to refer further information to police, whether the culture of the Church had an impact on the investigation at the time, why the Crown Prosecution Service decided to give Ball a caution rather than prosecute him and what was known about Ball’s case during an archiepiscopal visitation that took place 2011/12. Scolding also said the inquiry would review "why Peter Ball was granted an informal permission to officiate, even given his offending...".

The hearing for Chichester Diocese will focus on the findings of past investigations and the steps taken by the Church of England to implement recommendations. It will look at the values and behaviour of the Church and whether they “inhibited or continue to inhibit the investigation, exposure and prevention of child sexual abuse”, and whether the response to victims was appropriate.

However, the inquiry will not be investigating the case of the late Bishop George Bell, former Bishop of Chichester, who was posthumously accused of assaulting a young girl in the 1940s and 1950s. In December a separate inquiry criticised the Church’s “deficient” handling of the allegations made against him, after several proponents of Bell spoke out in his defence. Scolding said the hearings will not consider “the truth or substance of the allegations made concerning Bishop George Bell”.

In 2019, the inquiry will consider issues including current safeguarding practices, the appropriateness of reparations made and continuing to be made and how more recent referrals are dealt with.

The inquiry is expected to receive witness statements from Archbishop of Canterbury Justin Welby, the former Bishop of Chichester, John Hind, and Bishop Ball himself. The public hearing into the Diocese of Chichester will begin on 5 March and the hearing into Peter Ball on 23 July.

The Bishop of Bath and Wells, the Right Rev Peter Hancock, who is the Church's lead bishop on safeguarding, said: "IICSA has announced today further details of the investigation into the Anglican Church in England and Wales, focusing on the Chichester case study, with the first public hearing in March. We welcome this update and commend the courage of survivors in coming forward to share their story which will play a vital part in the Inquiry. As a Church we have been working cooperatively with IICSA since the statutory inquiry was first announced in 2015 and we are committed to playing a full part in this three week public hearing, which has a clear focus on learning lessons for the future."