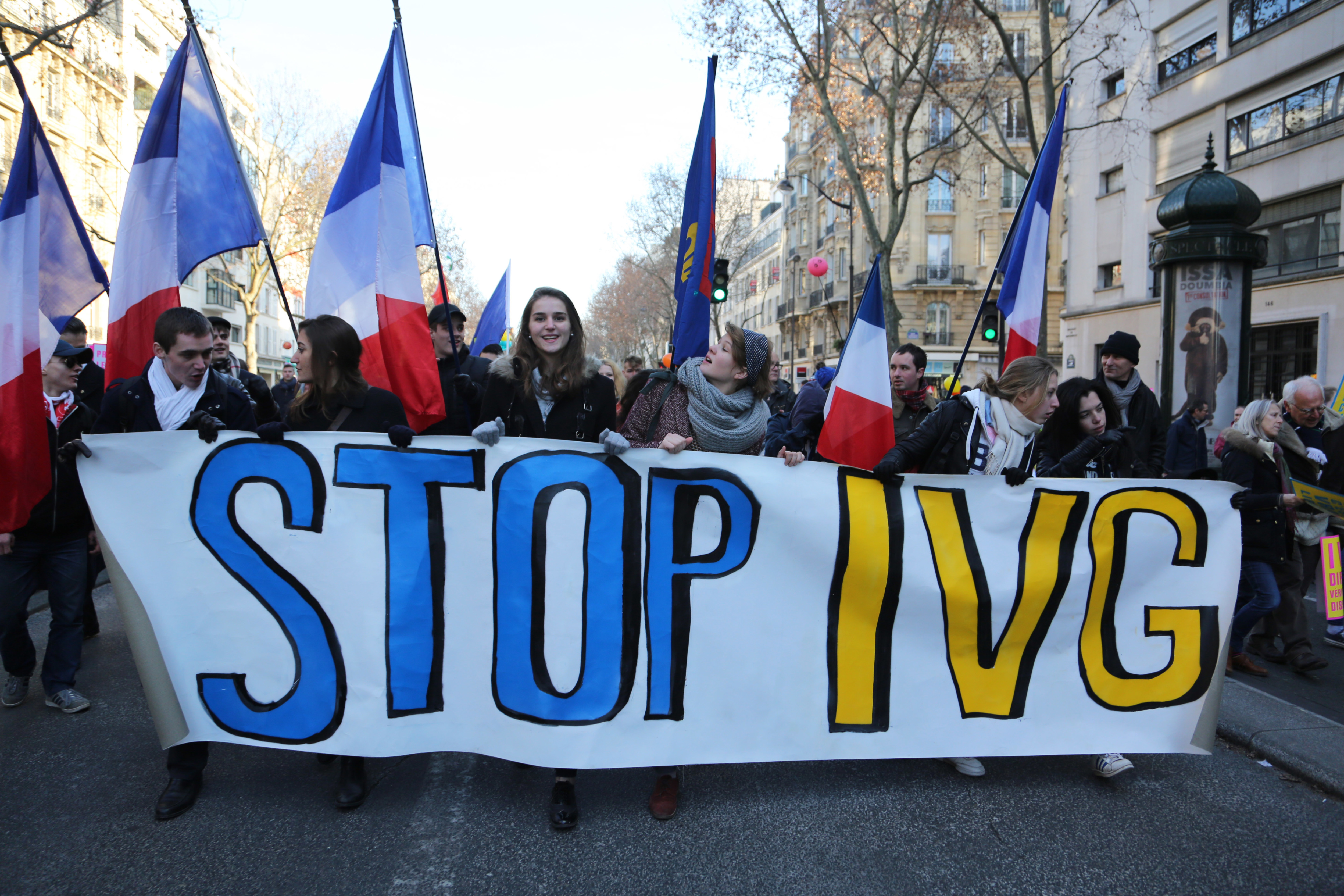 France's National Assembly has barred deputies from wearing any sign of religious belief in a new dress code meant to keep them from displaying personal opinions.

In a surprise move, reacting to a deputy who wore a football shirt while speaking about amateur clubs, the chamber added the restriction to its rules so that dress remains “neutral” and opinions are only expressed orally.

It expressly ruled out “the wearing of any conspicuous religious sign, a uniform, a logo or commercial message, or political slogans”.

Church spokesman Mgr Olivier Ribadeau Dumas said the parliament had opted for an exaggerated interpretation of France's official secularism, "laïcité", which bars civil servants from displaying personal opinions at work but leaves believers — and their Churches — free to express their views in public.

"If there is any place where one can discuss any topic, it's the National Assembly," he told the daily Le Monde. "The deputies represent the people, and the people are not secular."

A minority of deputies protested against the new rule, which appeared to go against the more balanced approach to secularism that President Emmanuel Macron has defended in recent meetings with religious leaders.

The rule was proposed by Assembly president François de Rugy, a member of Mr Macron’s party, who said last November that “faith is a private affair that only has value if it remains so”.

Conservative MP Annie Genevard asked “why extend this ban to the wearing of religious signs when the problem doesn’t exist?”

The Observatory of Laïcité, an official body tasked with signalling violations of the secularism policy, called the new dress code out of place because MPs were by definition supposed to have personal opinions. Several deputies noted the late Abbé Pierre, the highly popular priest who defended the homeless, wore his cassock in the Assembly when he was a deputy there in the early 1950s.