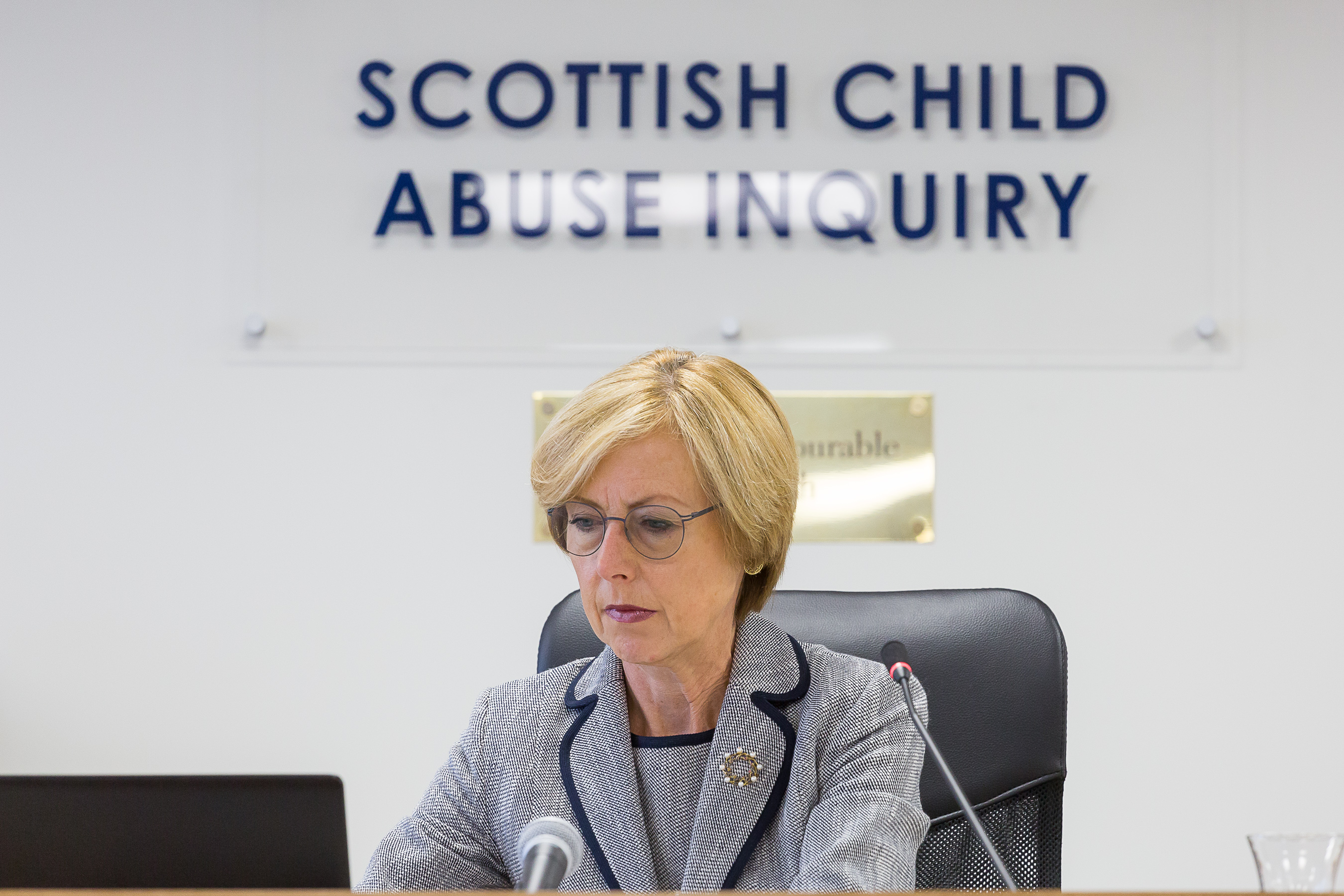 Nun breaks down as she expresses regret for historic abuse 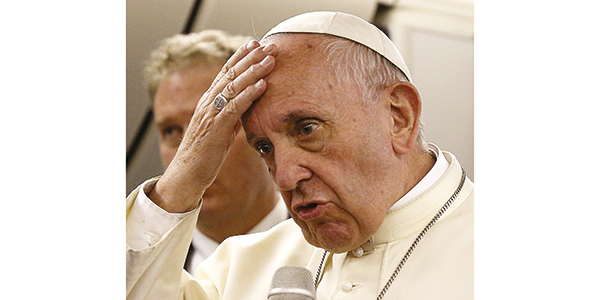 In the press conference on his return flight from Chile and Peru on Monday, Pope Francis was forced to apologise for remarks that he made in Chile, which effectively accused victims of clerical sex abuse of slander. On 18 January in Iquique, Chile, Francis defended his appointment as Bishop of Osorno of Juan Barros Madrid – who is accused of covering up clergy sexual abuse – calling the accusations against him “calumny”.

Barros’ appointment triggered protests in Osorno, where large numbers of people crowded the cathedral during his installation Mass in 2015, attempting to prevent him from formally taking up his role.

In Iquique, local reporters asked Francis about his support for Barros, given accusations that the bishop may have been aware of abuse perpetrated by his former mentor, Fr Fernando Karadima; the Vatican sentenced him to a life of prayer and penance after he was found guilty of sexually abusing boys.

“The day they bring me proof against Bishop Barros, I will speak. There is not one piece of evidence against him. It is calumny,” the Pope said.

The abuse-tracking website BishopAccountability.org said that Francis had “turned back the clock to the darkest days” of the abuse scandals. It warned that his comments would also make victims afraid to come forward.

Cardinal Seán O’Malley of Boston, president of the Pontifical Commission for the Protection of Minors, issued a statement on 20 January saying the Pope’s words had been “a source of great pain” for survivors. “Words that convey the message, ‘If you cannot prove your claims then you will not be believed,’ abandon those who have suffered reprehensible criminal violations of their human dignity and relegate survivors to discredited exile,” he wrote, adding: “Pope Francis fully recognises the egregious failures of the Church and its clergy who abused children.”

On the flight from Lima to Rome, Francis said he was grateful for the Cardinal’s statement, as it struck the “right balance” between listing what he, Francis, had done to show support for sex abuse victims and the pain experienced by victims because of his remarks. The statement was “very right.”

The Pope said he had erred in originally saying he had not seen “proof” against Barros, instead of saying “evidence”. “I should have said ‘evidence’,” Francis said. “I know that many abused people cannot bring forward proof. They don’t have it. Or maybe sometimes they have it and they are ashamed and they suffer in silence.”

“With this, I have to say I apologise, because the word ‘proof’ hurt,” Francis said.

Asked by three separate journalists why he had appeared ready to believe Barros but not the abuse survivors, Francis said he would accept any new evidence but stated: “I am convinced he is innocent. I cannot condemn him if I do not have the evidence.” Asked about survivors who claim that, as a priest in the 1980s and 1990s, Barros witnessed inappropriate behaviour by Karadima, Francis responded: “They have not come forward. They have not given evidence.” However, at least three of Karadima’s victims have said publicly that Barros witnessed the priest abusing or touching them in inappropriate ways.

Survivors have also questioned delays in appointments to the Pontifical Commission for the Protection of Minors, led by O’Malley. On the flight, the Pope acknowledged that the terms of the commission members had expired and said that on 9 January he had received a “definitive list” of possible new members and of current ones who would like to stay in their roles.

He called the time delay “normal” and said there were “two observations” about the proposed list of members on which he sought clarity before announcing the new commission. Two of the original commission members, both abuse survivors, will not be continuing: Briton Peter Saunders and Irishwoman Marie Collins.