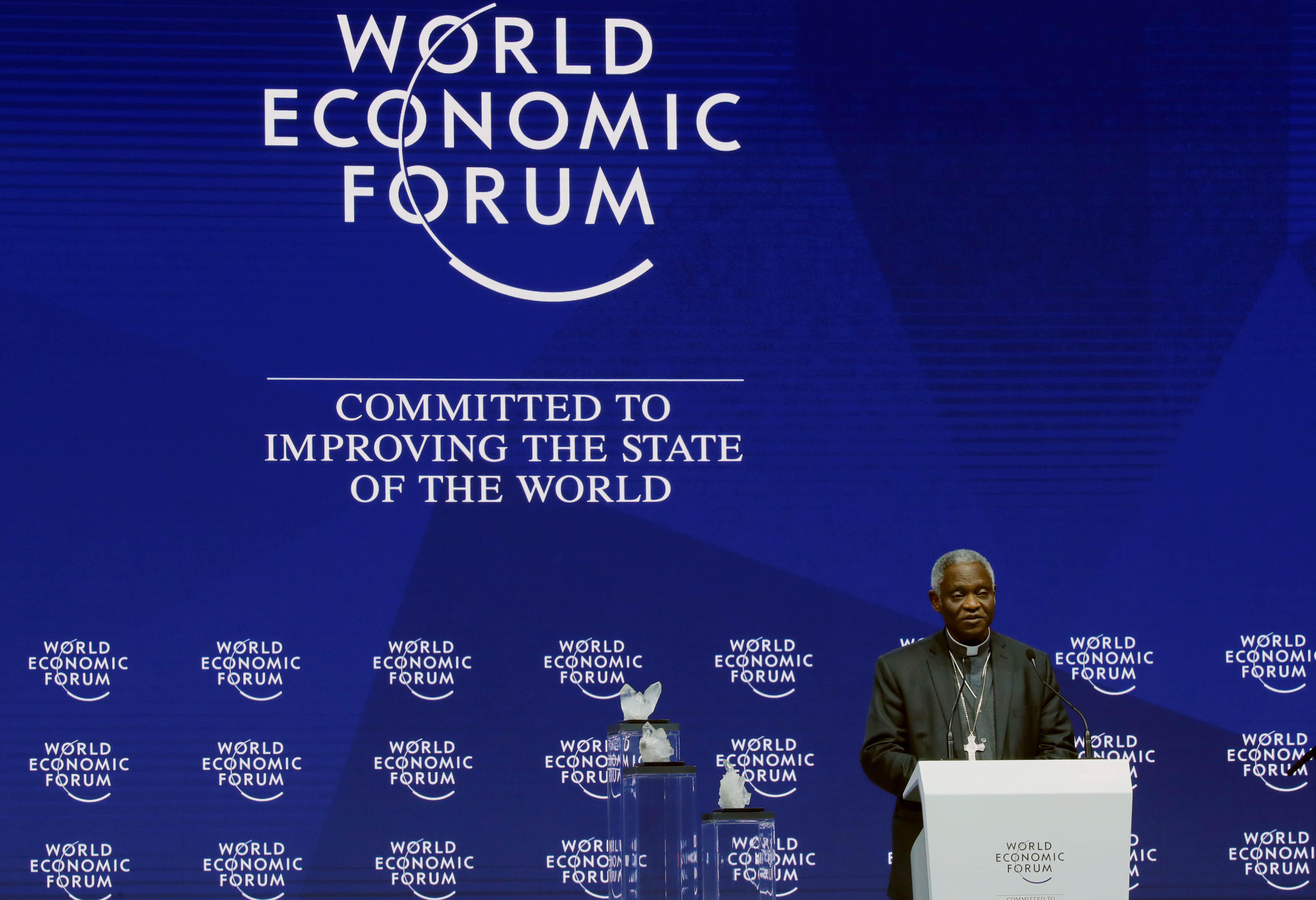 People who spread 'fake news' are like the devil, says Pope

Pope Francis: We need to unmask ‘snake-tactics’ used by those who disguise selves to strike at any time and place. 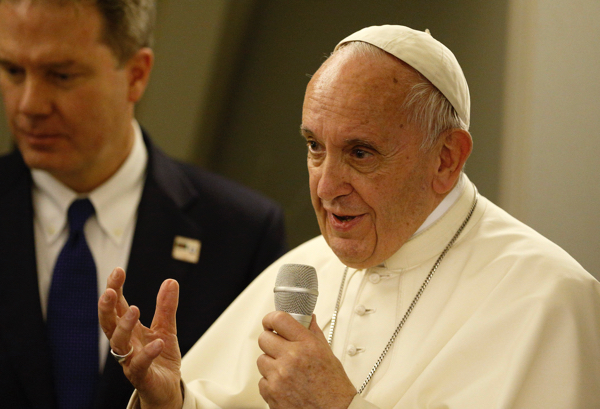 Pope Francis says spreaders of “fake news” are using the same strategy as the devil and is calling on journalists to become the “protectors” of reliable information.

The first example of fake news, the Pope explained in a message for the Church’s annual communications day, can be found in the Garden of Eden where the serpent tempts Eve to sin with words that have the “appearance” of truth.

“We need to unmask what could be called the ‘snake-tactics’ used by those who disguise themselves in order to strike at any time and place,” said Pope Francis in his text, "The truth will set you free: Fake News and the Journalism of Peace”.

He continued: “The strategy of this skilled ‘Father of Lies’ is precisely mimicry, that sly and dangerous form of seduction that worms its way into the heart with false and alluring arguments.”

While the term fake news was originally coined to describe the growth of invented news stories online, it is now regularly used by President Donald Trump in his criticism of the media coverage of his presidency.

The Latin American Pontiff has spoken out on a number of occasions against the growing phenomenon of fake news, which he described in his message as “information based on non-existent or distorted data meant to deceive and manipulate the reader”.

Francis has also found himself on the receiving end of fake news. During the synod of bishops gathering in 2015 a story circulated that the Pope had a brain tumour, later described by the Vatican as “groundless”, while in 2016 a satirical news site asserted that Francis had “endorsed Trump” for the presidency. This became one of the most widely circulated stories on Facebook in advance of the election.

“The ability to spread such fake news often relies on a manipulative use of the social networks and the way they function,” the Pope explained. “Untrue stories can spread so quickly that even authoritative denials fail to contain the damage.”

“The economic and manipulative aims that feed disinformation are rooted in a thirst for power, a desire to possess and enjoy, which ultimately makes us victims of something much more tragic: the deceptive power of evil that moves from one lie to another in order to rob us of our interior freedom."

The remedy, the Pope emphasised, rests heavily on journalists who must now become the “protectors of news” given that even a “slight distortion” of the truth can have damaging effects.

“In today’s world, theirs is, in every sense, not just a job; it is a mission,” Francis said. “Amid feeding frenzies and the mad rush for a scoop, they must remember that the heart of information is not the speed with which it is reported or its audience impact, but persons.”

He called on reporters to pursue a “journalism of peace” where they showed “alternatives to the escalation of shouting matches and verbal violence” and helped explain the underlying causes of conflicts around the world.

“I do not mean the saccharine kind of journalism that refuses to acknowledge the existence of serious problems or smacks of sentimentalism,” the Pope writes. “On the contrary, I mean a journalism that is truthful and opposed to falsehoods, rhetorical slogans, and sensational headlines.”

Over recent decades the Vatican has had a tense and at times stand-offish relationship with the media often down to misunderstandings of one another’s role. And in his message today the Pope suggested journalists should be “less concentrated on breaking news”, something many media organisations will baulk at.

Nevertheless, Francis has become a figure of intense global media interest. He has shown an unprecedented openness to journalists including long and freewheeling press conferences on board his papal plane and giving a large number of one-on-one interviews.

But his papacy has also been heavily criticised by a number of Catholic commentators, and in his communications message the Pope warns agains the danger of “homogeneous digital environments impervious to differing perspectives”.

Francis points out the danger of media bubbles on social media news feeds where people find their opinions and prejudices confirmed rather than challenged.

“Disinformation thus thrives on the absence of healthy confrontation with other sources of information that could effectively challenge prejudices and generate constructive dialogue,” he said. “Instead, it risks turning people into unwilling accomplices in spreading biased and baseless ideas.”

The Pope’s message was issued on the Feast of St Francis de Sales, the Patron Saint of Journalists, in order to mark the 52nd World Day for Social Communications which takes place on 13 May. The message is issued months ahead of this date as the day is designed to be marked by local churches across the world.

Comment on this story – and watch what our Rome correspondent Christopher Lamb has to say – via Facebook. Tune in on Wednesday afternoons at 4.30 for Chris's regular Facebook Live broadcasts from Rome.