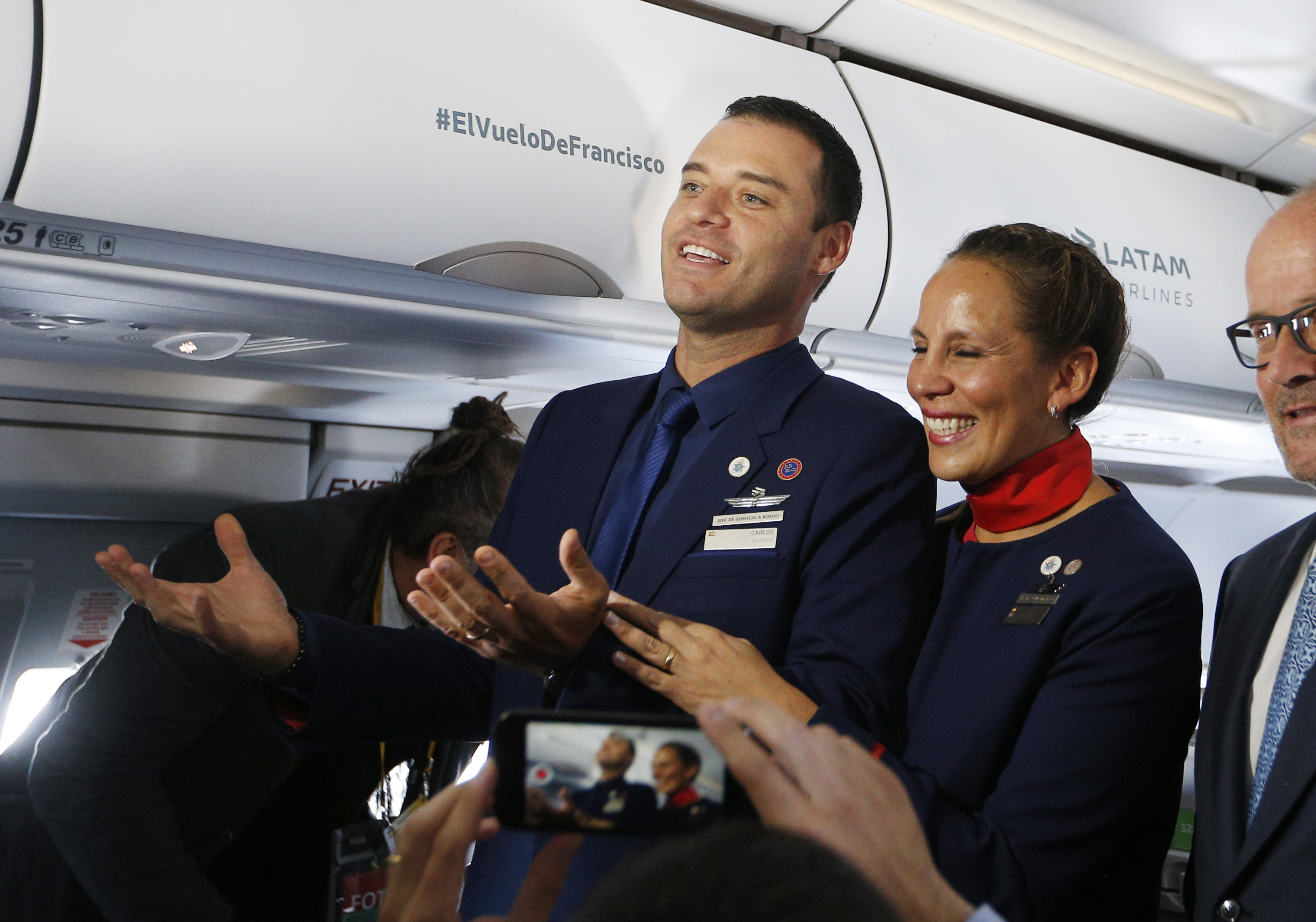 Love is in the air: Pope Francis marries couple aboard papal plane

The Catholic Church in Angola has won a decisive victory in a decades-old struggle with the Government. 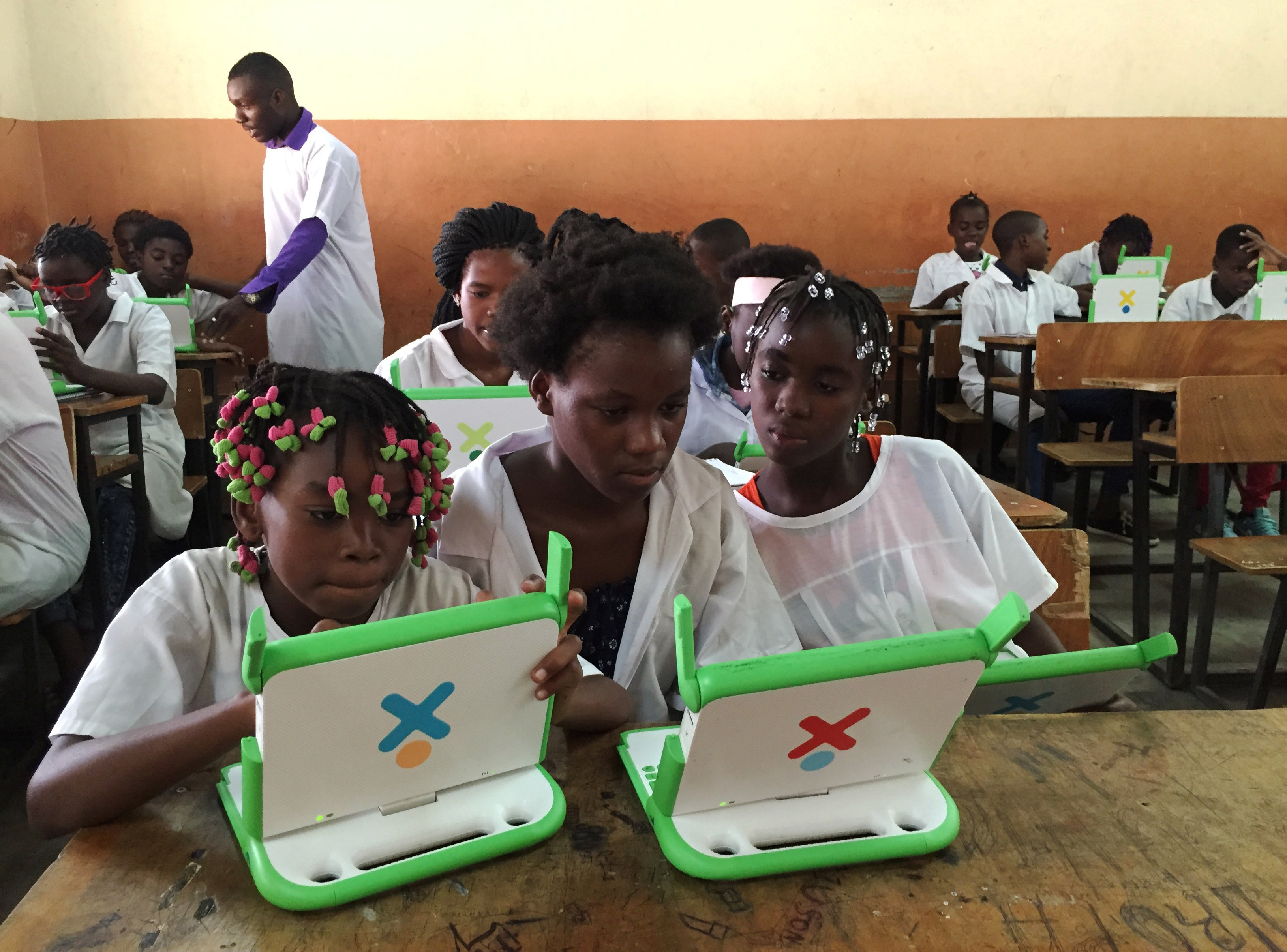 The Church in Angola has won a decisive victory in a decades-old struggle with the Government.

Radio Ecclesia, owned by the Angolan Bishops’ Conference, has been granted a licence to broadcast across the whole country. Previously it could only broadcast in the capital, Luanda.

The announcement was made by President João Lourenço, at a press conference on Jan. 8. Fr Augusto Epalanga, chief news editor for Ecclesia, said the radio station has more to give the people of Angola than evangelisation alone. “We also inform and entertain and this will benefit the people because they have a right to be informed,” he said.

The country has a strong Christian majority, 41 percent of citizens are Roman Catholic and 38 percent are Protestant. It was granted independence in 1975 and since then it has been run as a one party state. Despite reforms by recently elected President Lourenço, many critics say press freedom is limited.

While the constitution permits freedom of religion, the law requires religious groups to go through a rigorous vetting process before being recognised. According to report on religious freedom by the U.S State Department, since the legislation was passed in 2004 the government has refused to recognise any new religious groups, despite reports in 2015 that 1300 unrecognised groups were operating in the country. Angola also remains the only nation in the world that does not officially recognise Islam as a religion.

The government in Angola continues to have an ambivalent relationship with Christianity and religion in general. The report says the regime had been pressurising churches for support in the lead up to planned elections in August 2017.

At the same time those in power had also expressed concern over the proliferation of religious “sects,” stating that some of these groups were using methods that exploited vulnerable people, especially the poor, and threatened domestic stability.

The government has been involved in violent clashes with Christian groups, the most notable example involving Jose Kalupeteka, leader of the Light of the World Church, who killed nine police officers during a raid on his hideout on the 16 April 2015. According to the police 13 church followers were shot, despite the main opposition party UNITA claiming that 1,000 civilians were killed.

The regime has also been accused of demolishing relgious places of worship in the Zango munipality of Luanda. NGO sources said that, during a planned demolition of an illegally established housing cluster in Zango in August, government soldiers demolished three Catholic churches and threatened a priest who attempted to stop them.

Despite this fraught relationship, the decision to grant Radio Ecclesia permission to broadcast across the country is seen by some as a major step forward for the church and for religious freedom in the country.

Fr Tony Neves, Portuguese provincial of the Holy Ghost Fathers, said the new radio licence "is perhaps the biggest victory for the Church in Angola in recent times. Radio is still the main mode of communication and the expansion of Ecclesia’s broadcasts means that a series of values, including freedom of speech, will be able to circulate around the country … Pastorally it is very important for the Church, but it is even more important for the people of Angola.”

(Pic: Children work on laptops provided by Angola's sovereign wealth fund at a Don Bosco Catholic mission school in an impoverished section of Luanda, Angola. Credit: CNS photo/Ed Cropley, Reuters)
Back to articles
Back to articles