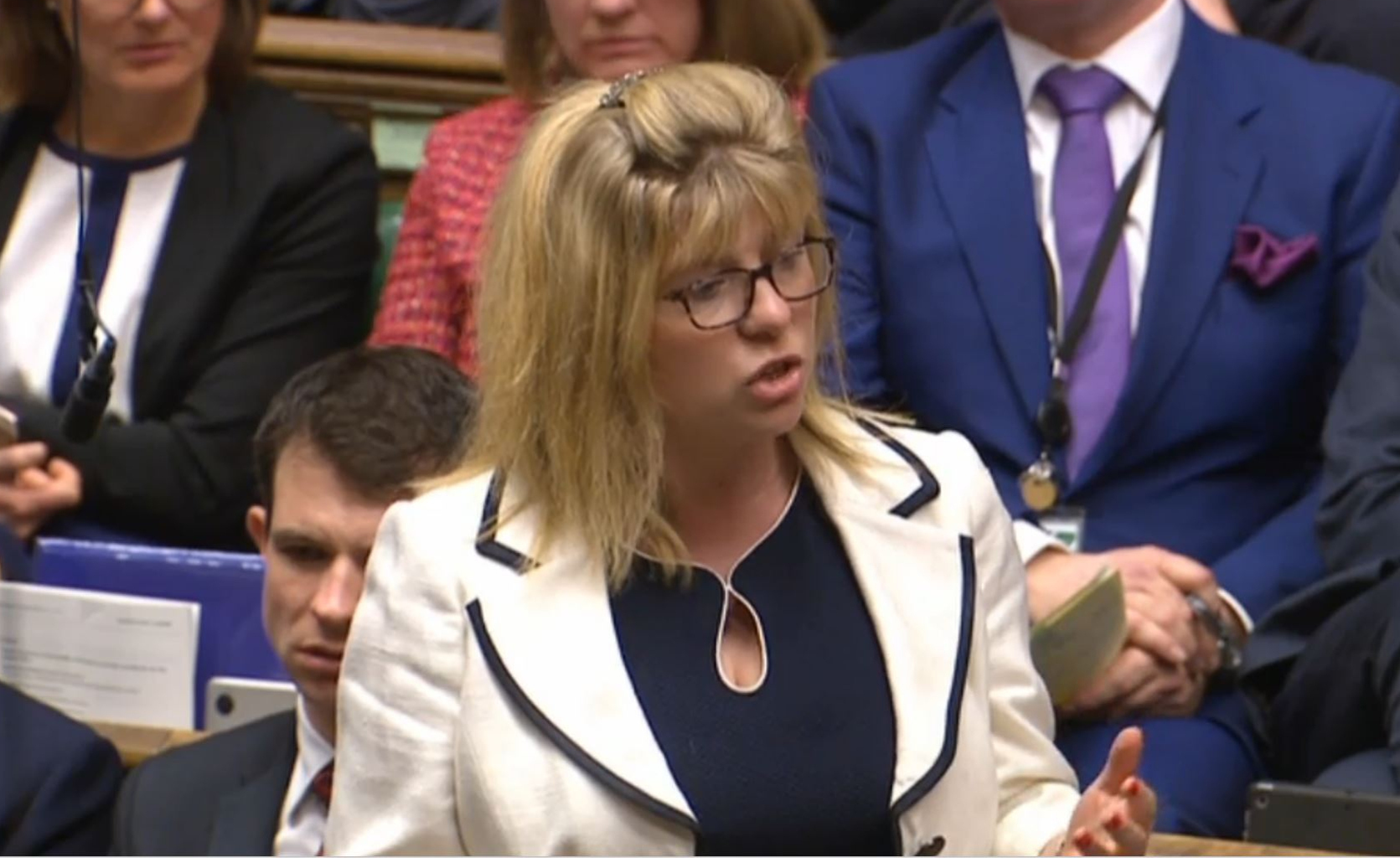 Ealing Council has moved a step closer to banning anti-abortion protests outside the Marie Stopes Clinic in Mattock Lane.

After a meeting last night, the council's cabinet members decided to carry out a public consultation on a potential "public spaces protection order" or PSPO around the clinic.

The effects of such an order would be to prohibit people from approaching or monitoring women accessing the clinic, congregating in large groups, displaying distressing images and using amplification equipment.

The PSPO was one of a number of options considered to manage "troubling behaviours" outside the clinic.

Other options were a compromise agreement and changes to the clinic and patient arrival arrangements.

The meeting heard that attempts attempts to negotiate an informal agreement around behaviours had been unsuccessful.

Council leader Julian Bell said: “Ealing Council’s investigation has found behaviour around the Mattock Lane clinic that represents unacceptable harassment and intimidation of women seeking a legal medical procedure. Given the evidence, the council have a duty to act to end this kind of behaviour and a PSPO is likely to be the most effective tool at our disposal. However, since Ealing first raised this issue, it has become clear that behaviour of this kind is happening at clinics across the country. We need ministers to come forward with a national solution to this problem, giving councils and police appropriate powers to prevent intimidation and distress.”

The statutory public consultation will begin on 29 January and finish two months later on Monday, 26 March 2018.

According to a report to the council, the aim is to to prevent protestors outside the Marie Stopes Clinic from "intimidating or causing harassment and distress to women attempting to access the clinic", and from having a "detrimental impact" on other people nearby.

Pro-Life vigils and demonstrations have been held outside the Marie Stopes Clinic on Mattock Lane for more than 20 years. Organisations involved include the Good Counsel Network, the Helpers of God’s Precious Infants, 40 Days For Life, Ealing Pro-Life Group and the Society of Pius X.

Since November 2015 a counter demonstration has taken place outside the clinic, organised by Sister Supporter, a Pro-Choice group founded by Ealing residents. In April 2017 Sister Supporter contacted Ealing Council requesting action to prevent the harassment of women attending appointments at the clinic, outlining the local authority’s responsibilities under the Equality Act to protect pregnant women from discrimination, harassment and victimisation. In July 2017 a petition was submitted under the council’s petition scheme, signed by 3,593 people, calling for the council to explore ways of introducing a "buffer zone" outside the clinic

Rudd said: "While everyone has a right to peaceful protest, it is completely unacceptable that anyone should feel harassed or intimidated simply for exercising their legal right to healthcare advice and treatment. The decision to have an abortion is already an incredibly personal one, without women being further pressured by aggressive protesters."

The Ealing consultation will be live here soon.