Papal award for pro-abortion politician 'down to protocol'

Lilianne Ploumen received a papal honour as a result of diplomatic protocol alone, it has been made clear 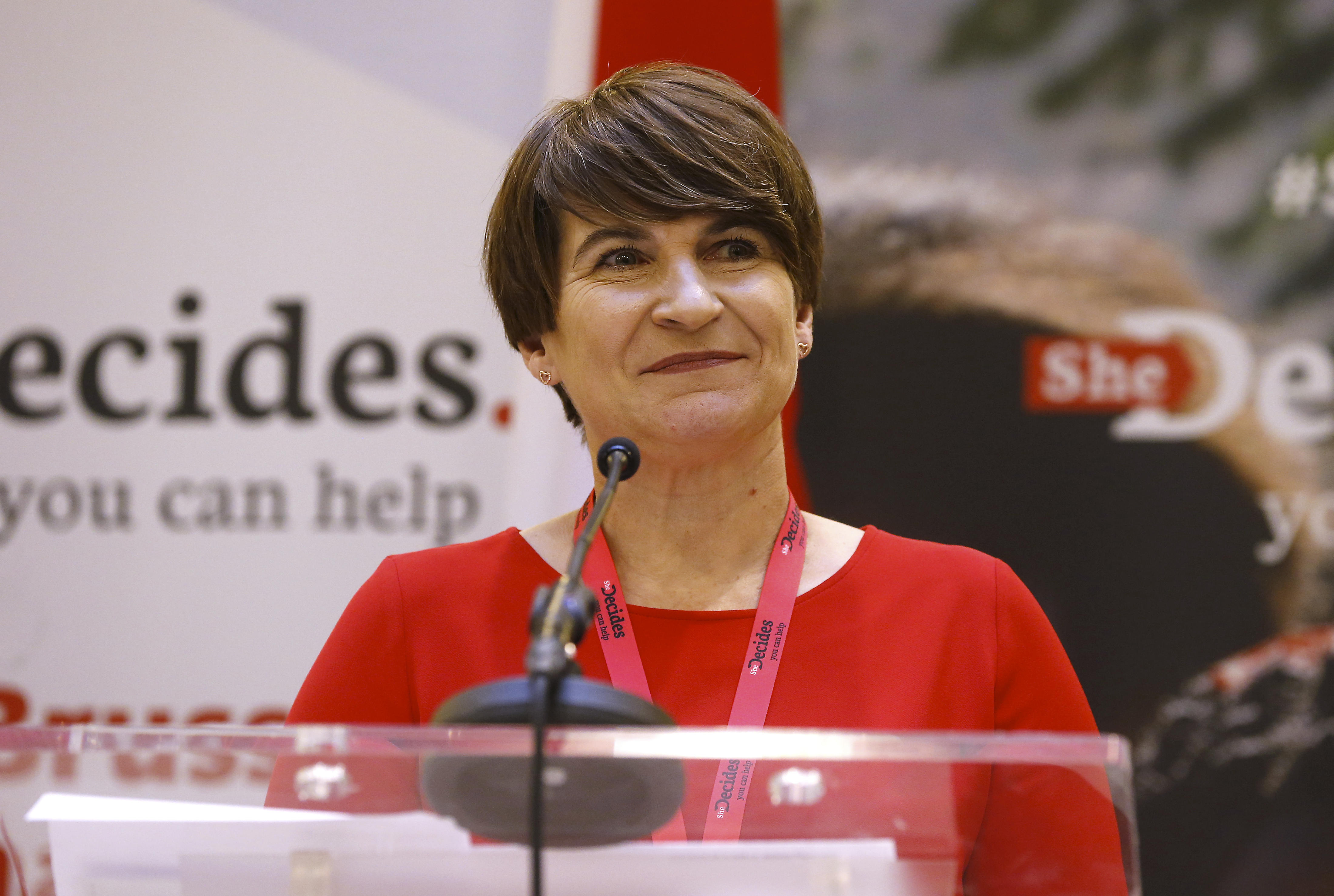 A Dutch pro-abortion former international development minister received a papal honour as a result of diplomatic protocol and not due to personal politics or achievements, The Tablet can report.

Following last June’s trip, Lilianne Ploumen was made a Dame in the pontifical order of St Gregory the Great, a move which some have interpreted as Pope Francis honouring a prominent abortion campaigner.

But in a statement the Holy See stressed the award was given as part of the “diplomatic practice of the exchange of honours” following official visits to the Vatican and is not in the “slightest” way an “approval” of “politics in favour of abortion and of birth control that Mrs Ploumen promotes.”

A Vatican source explained to The Tablet that Ms Ploumen’s award was not personally designated to her but given out to senior figures in the delegation which accompanied King Willem-Alexander and Queen Máxima of the Netherlands. The source emphasised that it was not personally authorised or initiated by the Pope.

Following the visit, the source explained, the Holy See’s protocol office suggested exchanging the honours given the historic nature of the visit and the new areas of collaboration now taking place between the Vatican and a traditionally Protestant country. Senior officials of the Holy See – but not the Pope – received honours from the Dutch in exchange.

“It was meant to mark a new chapter of collaboration on peace, climate, human rights and poverty alleviation,” the source explained.

Ms Ploumen identifies herself as a “Pro-Choice Catholic” who has served on the board of directors of the Dutch Catholic aid relief charity, Cordaid. Last year, as development minister, she launched a campaign “She Decides” in response to President Donald Trump’s decision to cut aid organisations that provide scope for abortions.

The Vatican source said that her response to receiving the papal award, seen here, has added to the confusion. The source said that Ploumen was mistaken when she said she received the award even though the Holy See knew of her “She Decides” campaign. It was also incorrect to say, as the former development minister claims, that it was a “high award” that came directly from the Pope.

Papal knighthoods and associated honours are normally granted following recommendations of the local Church, and their issuing is not something the Pope would normally be involved with. A champion of the poor, Francis does not show much interest in the Catholic honours system and is wary of the chivalric networks of privilege inside the Church.

In the case of Ploumen, the local church has stressed it is not involved with the honour: a statement by Cardinal Willem Eijk distanced himself from the decision saying he was “unaware of the fact that this papal award was requested for her”.

As the Holy See statement makes clear, however, the award was not requested personally for her but given as part of a general exchange of honours. The cardinal may not be full of enthusiasm to help clarify an anti-Francis media narrative given he was among those who signed a highly critical letter to the Pope during the 2015 synod of bishops gathering.

The story regarding Ms Ploumen originated first from the Lepanto Institute a “research and education organisation” which seeks to defend the “Catholic Church against assaults from without as well as from within.” It was also responsible for alleging the Order of Malta was distributing condoms, information that in part sparked a chain of events that resulted in the resignation of the former Grand Master.

False news stories about Pope Francis have included one alleging a secret commission studying an “ecumenical Mass” – described as “utterly false” – and an erroneous report that the Pope had a brain tumour.

Next Wednesday, after his return from Chile and Peru, Francis is due to release a World Communications Day message on the theme of "fake news".

(Pic: Minister Lilianne Ploumen pictured during a press conference ahead of the international ministers conference called 'she decides' with Belgium, Netherlands, Denmark and Sweden to call for the inscription of the rights of women and girls on the top of international agenda, Thursday 02 March 2017, in Brussels. Credit: BELGA PHOTO NICOLAS MAETERLINCK/PA)