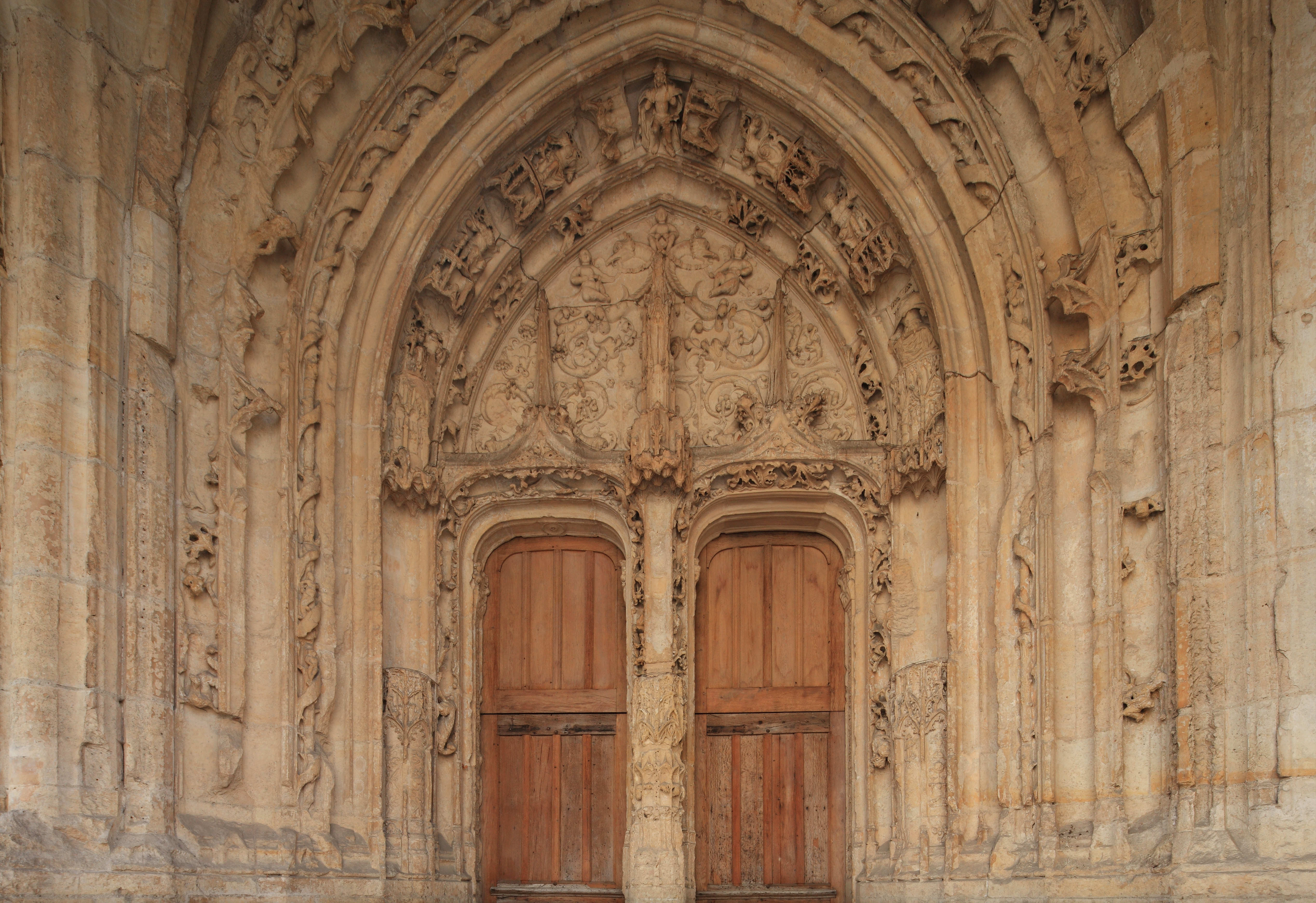 How the Pope's new norms on annulments 'imbue the search for truth with the mercy of God'. 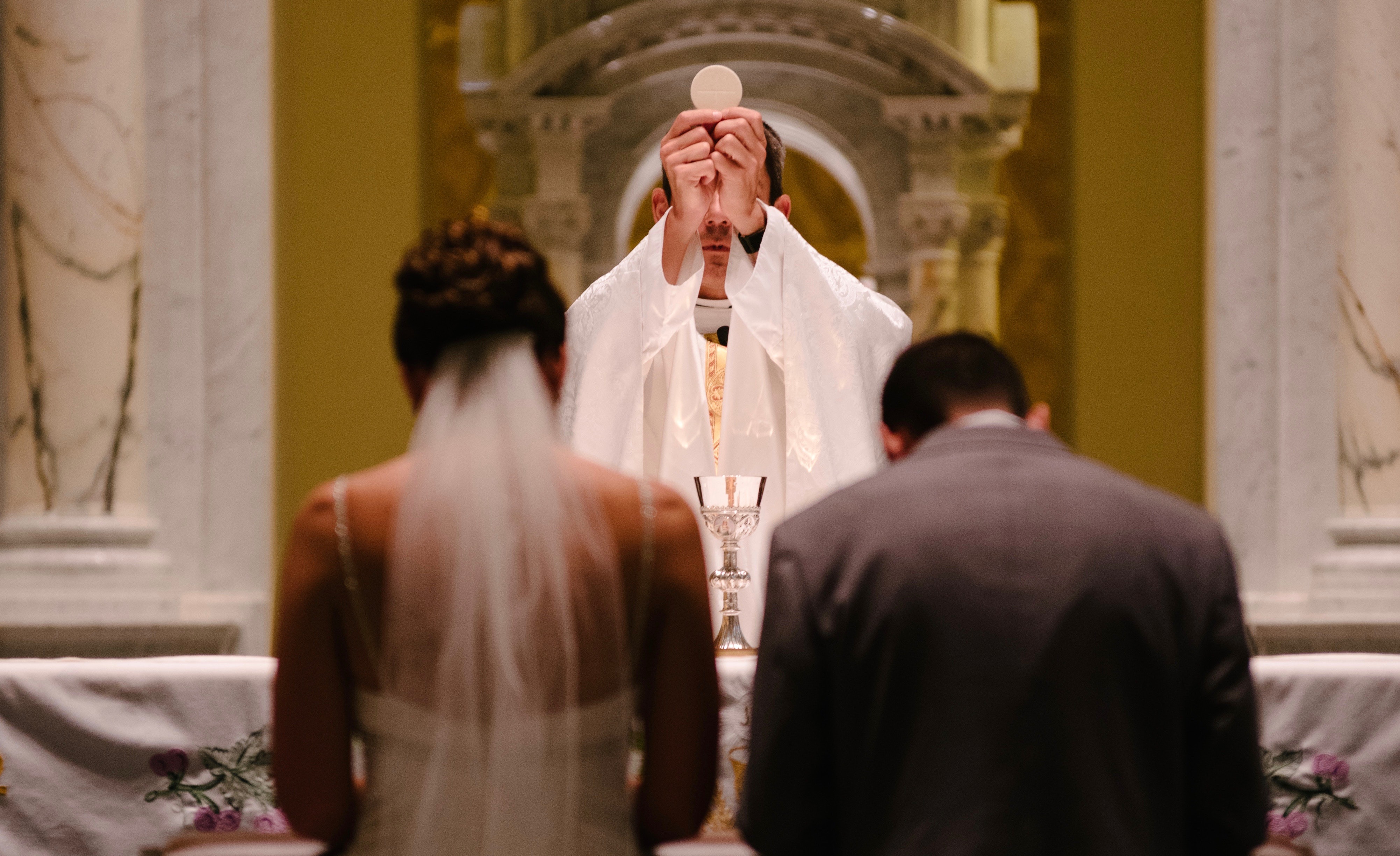 The Catholic church has issued a guide to the new rules around the marriage annulments, following recent norms issued by Pope Francis that simplify the process.

The National Board of Catholic Women (NBCW) has published a revised 4th Edition of "A Guide to the Annulment Process" supported by the Marriage and Family Life Office at the Bishops’ Conference of England and Wales.

First published in 1998, the guide seeks to de-mystify the annulment process, making it easier to understand, and hopefully less stressful, according to the bishops of England and Wales.

The new edition takes into account for the first time the new document issued by the Pope in 2015, Mitis Iudex Dominus Iesus, "The Gentle Judge, our Lord Jesus, the Shepherd of Souls".

Pope Francis’ emphasis on mercy is at the heart of these new procedures, according to Dr Brendan Killeen, of the Northampton diocese tribunal.

He writes in the latest guide: "The new norms imbue the search for truth with the mercy of God. Mercy is based on truth and the new process is just as thorough as the former one in establishing the truth as to whether or not a marriage is invalid."

He says that if there is any doubt then the validity of the marriage is upheld. Moreover, no new grounds for nullity have been added.

"The new rules help reduce the time taken to process a case. There are some cases where the nullity of marriage is most evident. In these instances collecting evidence from many witnesses would be superfluous and the full formal process with a judge would be unnecessary. The diocesan bishop is central to this shortened process and he cannot delegate this role to someone else: he is the chief judge of the diocese and this power is intimately linked with his episcopal state."

He explains that the shorter process can only be used when the person applying, the petitioner, and the other party, the respondent, both want the declaration of nullity. If during this shorter process it becomes clear that the bishop will be unable to grant a declaration of nullity because of insufficient evidence and that more detailed evidence will be required then the case is transferred to the fuller process, he adds.

Until the recent changes if an individual contacted the tribunal of the diocese in which he or she lived for a declaration of nullity the tribunal could not necessarily take on the case. Now that tribunal can accept the case immediately.

Dr Killeen says: "Not only does this save time but it also enhances the bishop’s pastoral care for those in his diocese."

In addition, if the tribunal gives a decision in favour of nullity then the case no longer has to go to a second tribunal to be ratified. The removal of this generally unnecessary step prevents delay. Dr Killeen writes: "There is now a presumption that the parties and witnesses are truthful which reduces the time taken finding corroborating evidence."

In his foreword, Bishop of Northampton Peter Doyle, chair of the bishops’ committee for marriage and family life, describes the latest edition of the guide as "a resource to assist all those in our communities whose marriages have failed, and those accompanying them; and restore to them, with the mercy of God, hope and confidence on the journey of faith in the light of the Gospel."

NBCW President Maureen Meatcher, said: "The National Board of Catholic Women actively seeks to enable the spiritual growth and development of all Catholic women. Applying for an annulment may have procedural and emotional difficulties for some, but it is a time of learning and understanding about themselves. Pope Francis has urged us to go out to the marginalised, so we hope and pray that this booklet will facilitate a healing process and a fresh start for some."

An annulment is a decree or ruling issued by the Church to say that what appeared to be a true marriage was, in fact, only the appearance of one; it lacked one or more necessary conditions for a true marriage.

In some dioceses an average length of time to obtain one would be a year, but it varies from place to place and case to case. In some instances, it may take six months; in others eighteen months. Tribunals will not generally proceed with an application until a civil divorce decree absolute has been granted.

(Photo by Josh Applegate on Unsplash)