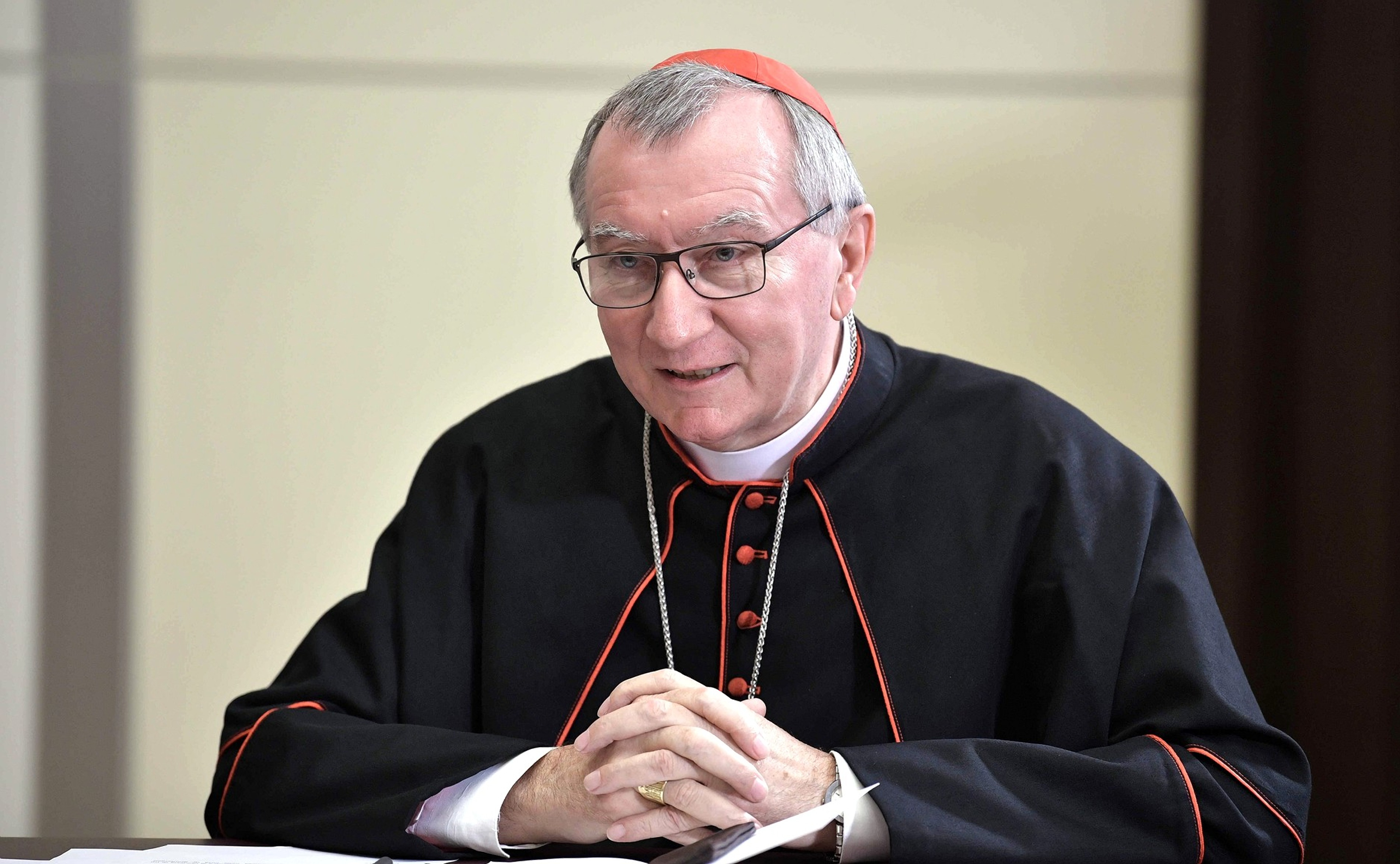 Pope in Chile and Peru: 'It won't be easy, but it will be exciting.' 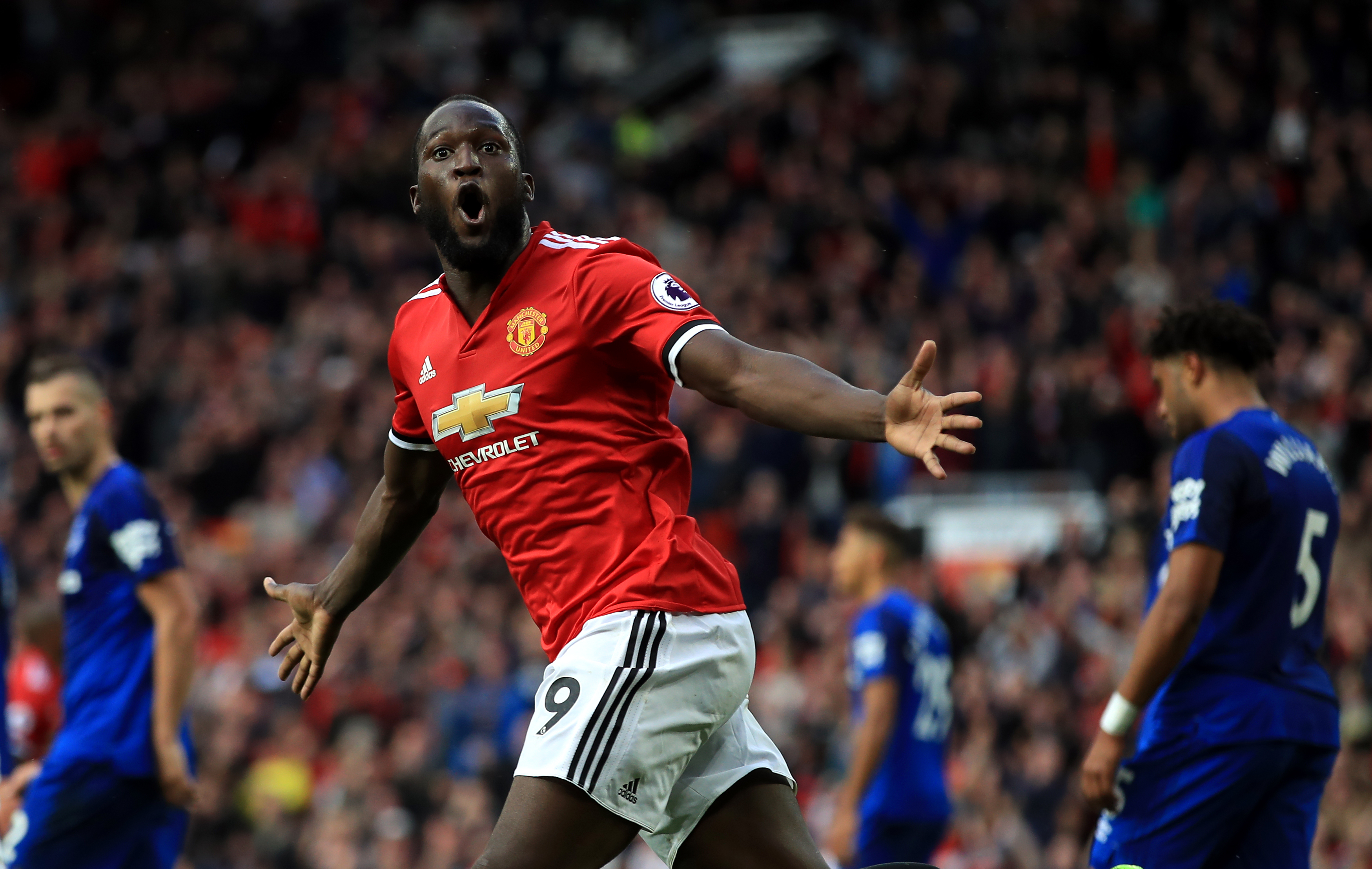 The international Catholic footballer Romelu Lukaku is considering legal action after a majority shareholder at Everton football club claimed that the striker decided to leave Goodison Park because he had received a voodoo message.

Speaking to shareholders at the club's annual general meeting on Tuesday night, Farhad Moshiri claimed that the Belgium striker had rejected a £140,000-a-week contract after going on a “pilgrimage to Africa and he had a voodoo and he got the message that he needs to go Chelsea”.

According to BBC Sport Lukaku, who transferred to Manchester United last year, is upset by the claims and has met his advisers to discuss legal action.

A representative for the player told BBC Sport: "Romelu's decision had nothing to do with voodoo. He distances himself from these beliefs and this statement and will now see what judicial steps can be taken in relation to them."

His representative added: "Romelu is very Catholic and voodoo is not part of his life or his beliefs.

"He simply had no faith in Everton and no confidence in Mr Moshiri's project. That is why he did not want to sign on any condition.

"He wanted to make the next step in his career and wanted the security to be able to leave."

According to the Guardian Moshiri was addressing Everton’s general meeting, after which the chairman, Bill Kenwright, confirmed the costs of the club’s proposed new stadium at Bramley Moore dock had escalated towards £500m. At the end of the meeting a shareholder asked the club’s board why Lukaku had been sold without a replacement secured.

Moshiri told the meeting: “We offered him a better deal than Chelsea and his agent came to Finch Farm to sign the contract. Then, in [that] meeting, Rom called his mother. He said he was on pilgrimage in Africa, or somewhere. He told her he had had a voodoo and he got the message that he needs to go to Chelsea.”

In February 2016 Moshiri bought a 49.9 per cent stake in the club and he had clearly envisaged the striker playing a major role in Everton’s future saying he “wasted” two summers trying to persuade him to stay.

Mino Raiola, the player’s agent, had said in December 2016 that his client was “99.99 per cent” certain he would stay at Everton despite substantial interest from both Manchester United and Chelsea.

The Times reported that it understood that Moshiri is planning to contact Lukaku to talk over his comments, claiming that he had not intended to offend the player.

The anti-racism in football charity Kick It Out refused to comment directly on the matter “as Lukaku is reported to be in the process of arranging legal proceedings".

But the charity said: “Kick It Out is against any form of religious or belief-based discrimination in football and across society, and we will continue to support those affected by any abuse in the sport.”

The Tablet has asked both Everton and the Professional Footaballers Association for comment.