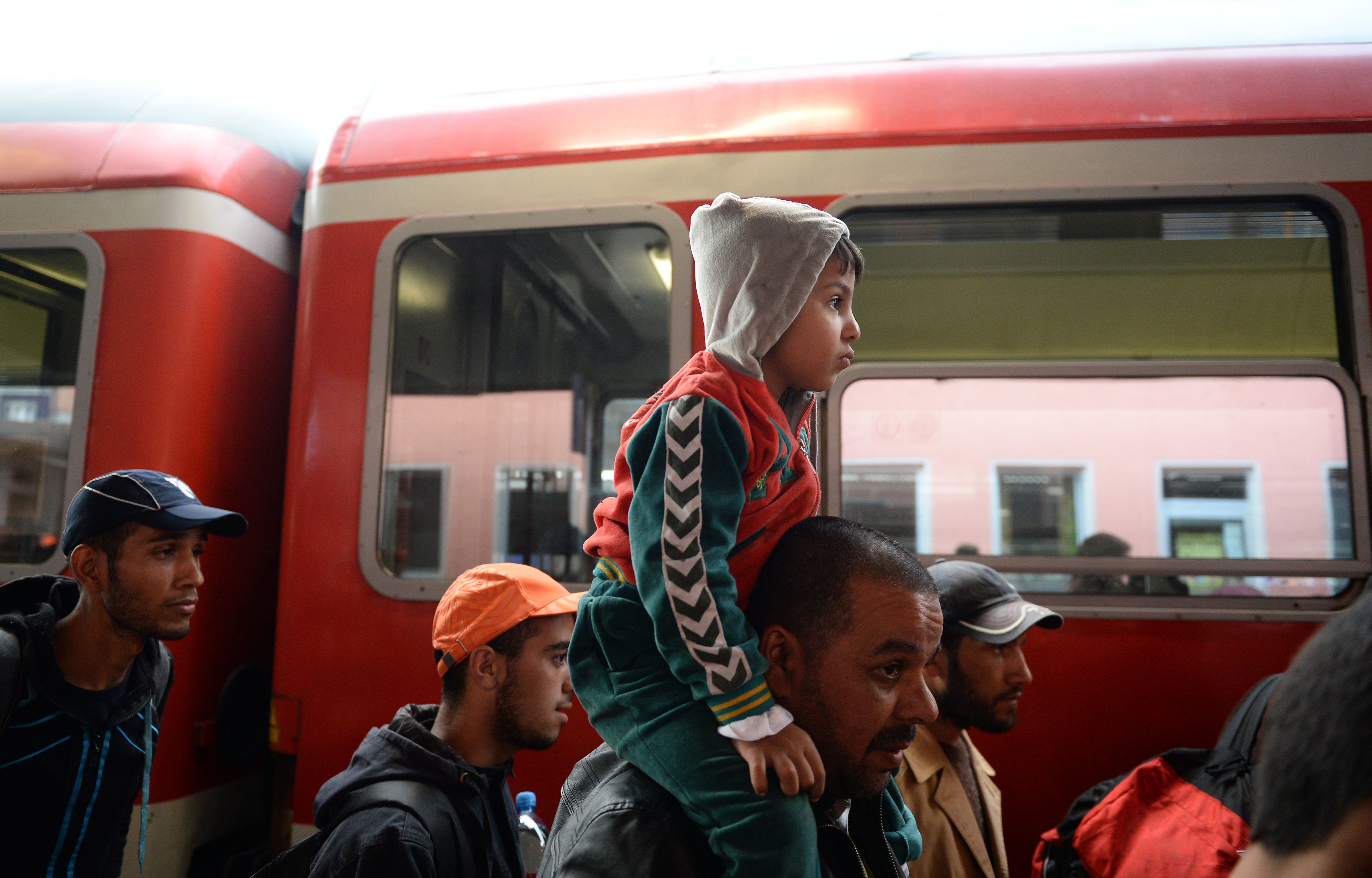 Christian asylum seekers in Austria asked to prove their faith 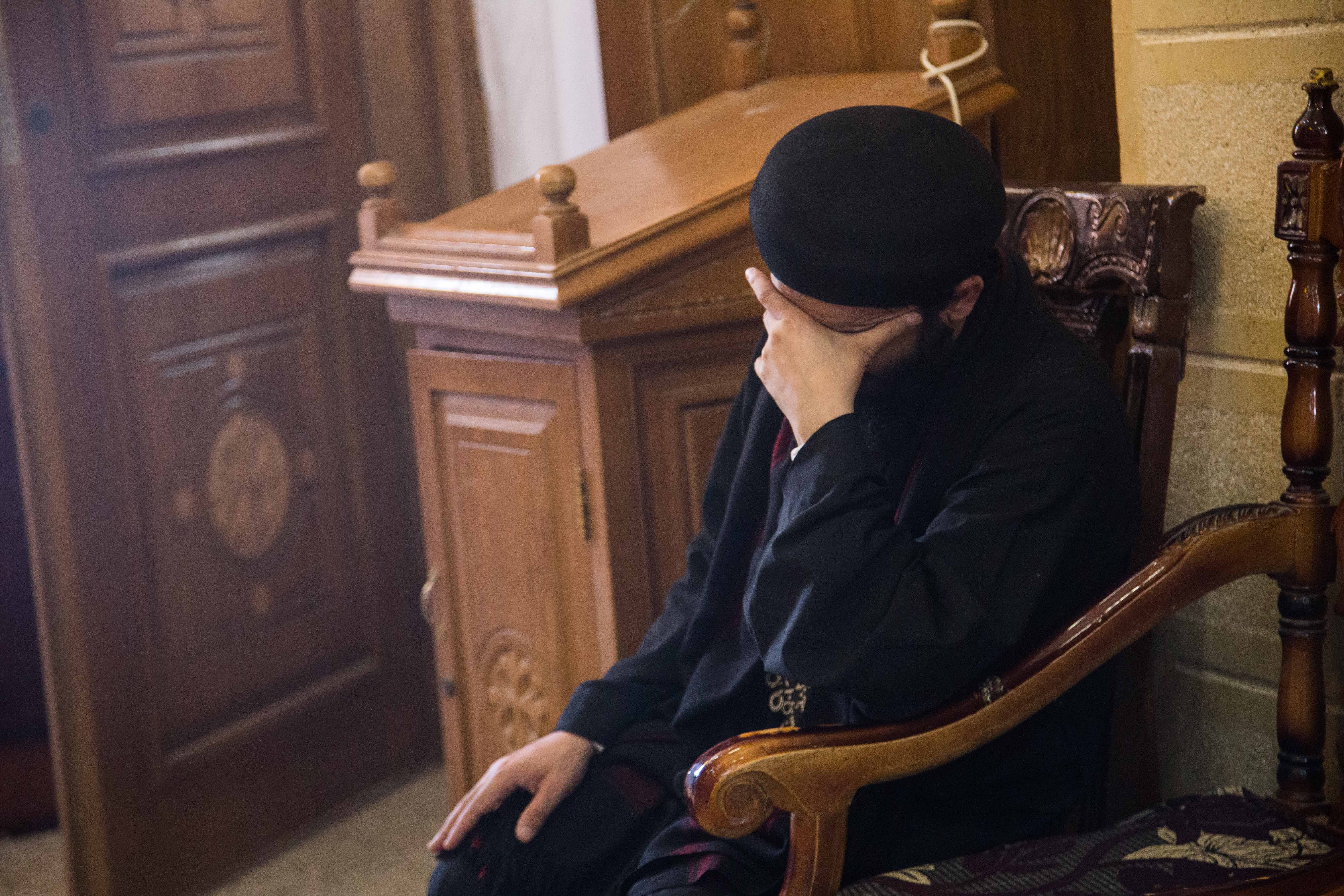 More than 3,000 Christians were killed worldwide last year for their faith, twice as many as the previous year, a report by the charity Open Doors has found.

Of the 11 worst countries for Christians to live in, all are now classed as places of extreme persecution – more than ever before in 26 years of the World Watch List, which is published annually by the charity. Open doors compiles data on five spheres of life – private, family, community, national and church life – to reach a list of 50 countries where persecution of Christians is most extreme.

North Korea remains number one for Christian persecution in their 2018 report, followed closely by Afghanistan and Somalia, where Christians are routinely targeted by violent Islamic mililtants.

Their latest report highlights in particular unprecedented levels of persecution in Egypt, where last year more than 200 Christians were driven out of their homes and 128 were killed for their faith. Egypt is home to the largest Christian community in the Middle East, the majority of whom are Orthodox. On Christmas Day, Christians attended services across the country accompanied by soldiers amid rising threat levels. Last Easter two church bombings killed 49 people.

According to the report’s authors, the overspill of Islamic terrorists driven out of Iraq and Syria has contributed to rising levels of violence in surrounding countries.

Open Doors UK and Ireland CEO Lisa Pearce said: “Christians in Egypt face a barrage of discrimination and intimidation, yet they refuse to give up their faith. It is hard for us here in the UK and Ireland to imagine.”

Discrimination included being overlooked for jobs, being refused planning permits and being targeted when you go to church, she said.

The Watch List also highlighted Turkey which, over the last three years has steadily risen up the ranking to 31 this year.

Other areas of concern for the Christian watchdog is Hindu extremism in India and Nepal, as well as the emerging trend of persecution in South East Asia, fuelled by Islamic extremism in Malaysia.

Persecution continues to rise across Africa, the report finds, with Sudan, Somalia, Eritrea and Libya all making it into the top ten worst countries for Christians.