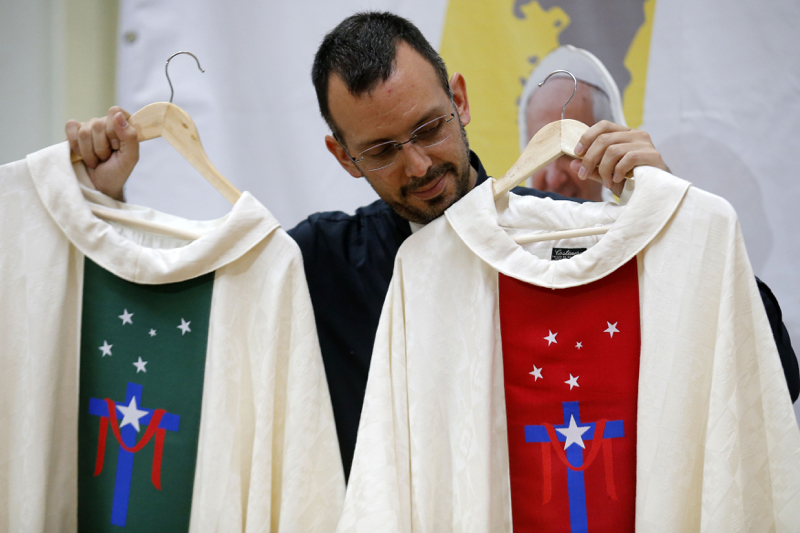 Pope says he goes to Chile, Peru as pilgrim of Gospel joy 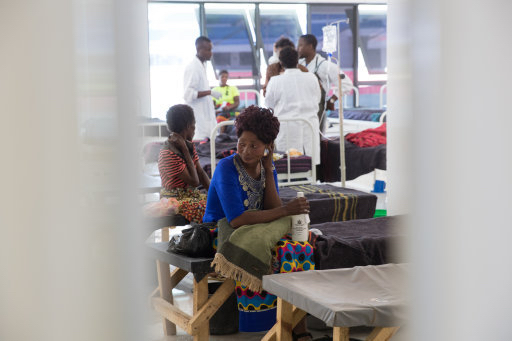 As a cholera epidemic threatens the lives of more than 14 million Zambians, the country has banned church services and other gatherings in the Lusaka's high-density residential areas.

The Zambian bishops' conference also has implemented measures, such as eliminating the handshake of peace in areas where Masses are still allowed.

Zambian government ministers said 7 January that all gatherings of every nature, including church services, were banned in areas most affected by the epidemic. The ministers said the ban is aimed at curbing the spread of the disease and making current treatment measures more effective.

The ministers also announced restrictions on the movement of people in the cholera epicenters from 6 pm to 6 am and limited the opening of bars and other business outlets to between 11 am and 7 pm. They closed markets and food outlets in most of the cities where the cholera bacteria was detected.

In a pastoral letter read in all Catholic Churches in Lusaka 7 January, Father Thomas Banda, Lusaka archdiocesan pastoral coordinator, said church meetings should be held only if necessary. He also announced an indefinite ban on handshakes during the meetings and on gatherings after funeral services.

Meanwhile, the state ordered the defense forces onto the streets to help control the epidemic. They began a cleanup of the streets of Lusaka and other major Zambian cities, demolishing illegal market structures and unblocking drains.

The state has also announced plans to begin vaccination against cholera, with 2 million doses of the vaccine donated by the UN Children's Fund.

On 7 January, the health ministry confirmed 57 deaths and more than 2,400 cases of hospitalisation from suspected cholera in Lusaka, where National Heroes Stadium has been temporarily made the main treatment centre. More than 2,000 people have died from cholera in Zambia over the past 10 years.

PICTURE: Patients rest at a cholera treatment center established at the National Heroes Stadium in Lusaka, capital of Zambian, on Jan. 9, 2018 ©PA