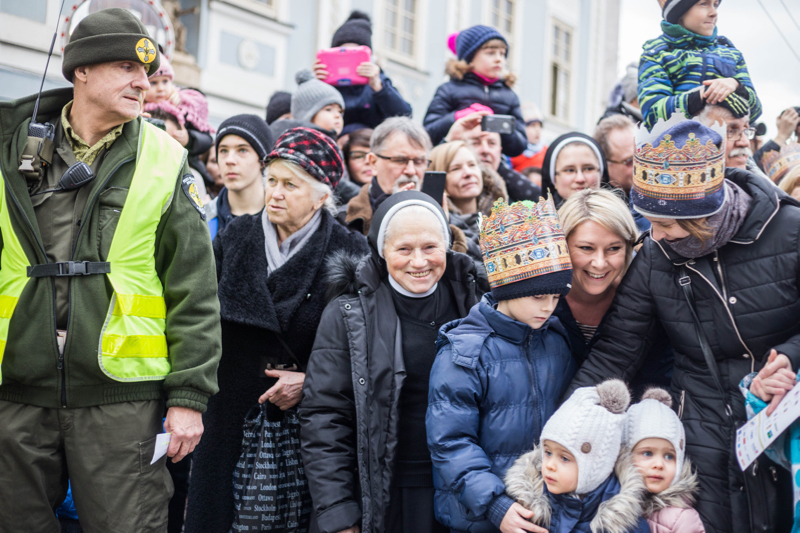 'It is a reflection of the Vatican’s respect for those peoples, who have suffered greatly in this country but I believe are emerging from those times' 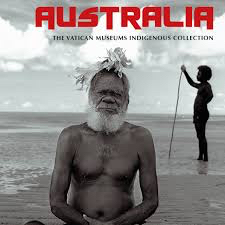 Australian Indigenous objects that have become "cultural ambassadors" in Rome feature in a new joint publication of Aboriginal Studies Press and the Vatican Museums, launched recently.

The curator of the Ethnological Collections at the Vatican Museums, Fr Nicola Mapelli, was in Canberra for the book's launch last month, having visited Indigenous communities in areas such as Western Australia's remote Kimberley region and the Tiwi Islands, near Darwin, to prepare for its publication.

Fr Mapelli said the Australian exhibit at the Vatican Museums was the first one visitors saw on leaving the Sistine Chapel – an acknowledgment of the place of Indigenous Australians as the oldest continuous culture in the world.

"For the Vatican and the Vatican Museums it has been very important to enhance the Australian collection and to present it in a beautiful way," he said.

The catalogue includes objects presented to Pope Pius XI for an international exhibition held in the Vatican in 1925 to expand European consciousness of other cultures, while other items came from communities around the Spanish Benedictine settlement of New Norcia, Australia's only monastic town, in Western Australia in the mid-1800s.

The book’s editor, Australian National University historian and ethnologist Ms Katherine Aigner, said the development of the publication brought many Indigenous communities together, sparking conversations between young and old about the history of various objects, their stories and their significance.

Bishop Christopher Saunders of Broome, whose diocese covers the Kimberley, said Indigenous communities would treasure the publication, which was "a wonderful gift... to the world and great recognition of Aboriginal people and their culture".

"It is a reflection of the Vatican’s respect for those peoples, who have suffered greatly in this country but I believe are emerging from those times into something positive," he said. "I know it will be immensely popular among our people."

The Australian Institute of Aboriginal and Torres Strait Islander Studies said the objects in the Vatican Museums "have become cultural ambassadors inviting others to come and learn more about Australian Indigenous cultures". The items included the earliest extant set of Pukumani poles (funerary poles or grave posts) from Melville and Bathurst Islands, part of the Tiwi group off Australia's north coast, alongside more recent contributions of artworks and cultural objects, with some materials not having been exhibited in Australia.

Fr Mapelli told ABC Radio in Canberra that more than 30,000 people a day had the opportunity to see the Pukumani poles or the other objects that came from Aboriginal Australia.

"It's a way to educate people about Aboriginal culture and spirituality and to engage with the spirituality," he said.

"Few people know that more than half the works in the Vatican Museums are from outside of Europe.

The book also contains 18 essays from Indigenous and non-Indigenous authors.

Its back cover features Pilgrimage, an artwork given to Pope Benedict XVI in 2010 to mark the canonisation of Australia's first saint, Mary of the Cross MacKillop.

Fr Mapelli said the image, depicting the convergence of Indigenous Australia and the Roman Catholic Church, was a fitting metaphor for the publication’s ability to bring together and celebrate those two distinct heritages.