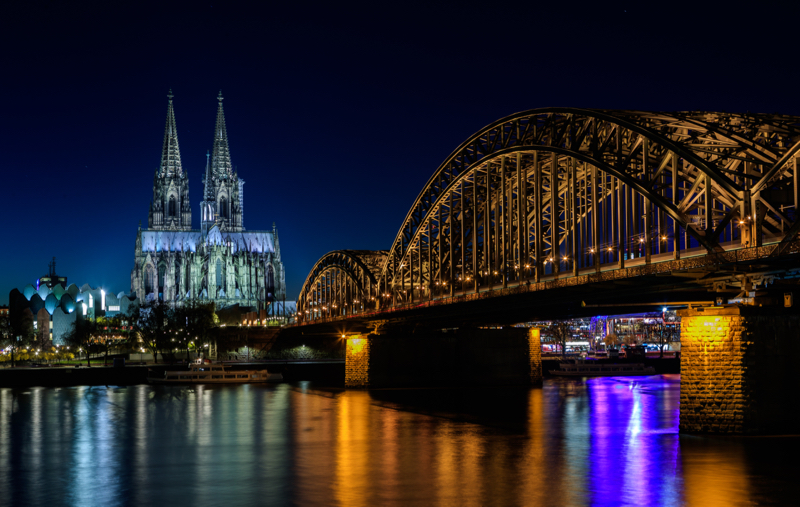 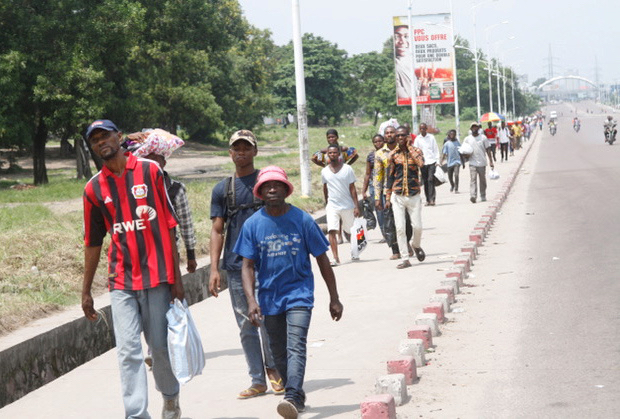 The 31 December protest against rule by President Joseph Kabila was organised by the Kinshasa archdiocesan lay coordination committee. At least a dozen priests were among those detained.

"We condemn with utmost vigour this unjustified violence," the Congolese bishops' conference said in a statement on 2 January.

"We similarly denounce this attack on freedom of worship, which is guaranteed in every democratic state, as well as the profanation of churches and physical aggression against the faithful and their priests."

The statement said the bishops were "profoundly shocked by such ignoble acts," and would demand a "serious and objective inquiry" into who was responsible.

Police used tear gas and batons against Massgoers in some of the capital's 150 parishes and violently broke up attempted marches in which protesters demanded fresh elections in the country.

A UN spokeswoman said seven deaths had been recorded in Kinshasa, and another at Kananga.

On 3 January, National Public Radio reported that Cardinal Laurent Monsengwo Pasinya of Kinshasa called the response "nothing short of barbaric." He said people at Mass, armed only with Bibles and rosaries, were attacked with tear gas.

The violence was condemned by UN Secretary-General Antonio Guterres, who urged Kabila's government to show restraint and "respect the rights of Congolese people to free expression."

The Catholic Church makes up around half the 67.5 million inhabitants of DRC, and the bishops have pressed Kabila to step down since his second and final term expired in December 2016.

Later, a church-brokered accord allowed the president to stay in office, alongside an opposition head of government, pending elections by the end of 2017. However, in November, the DRC's Electoral Commission said the ballot would be postponed until Dec. 23, 2018.

In a November statement, the bishops' conference said church observers had recorded 56 deaths and 355 arrests in half a year of opposition protests. They urged Kabila to release political detainees and stick to the 31 December, 2016, accord.

The rector of Kinshasa's St. Alphonse Parish, Msgr. Hugues Ndongisila, told Radio France Internationale that police had beaten and robbed Catholics when they sought refuge in his church, also shooting out its stained-glass windows. He said the bodies of two dead protesters had later been collected by the Red Cross.