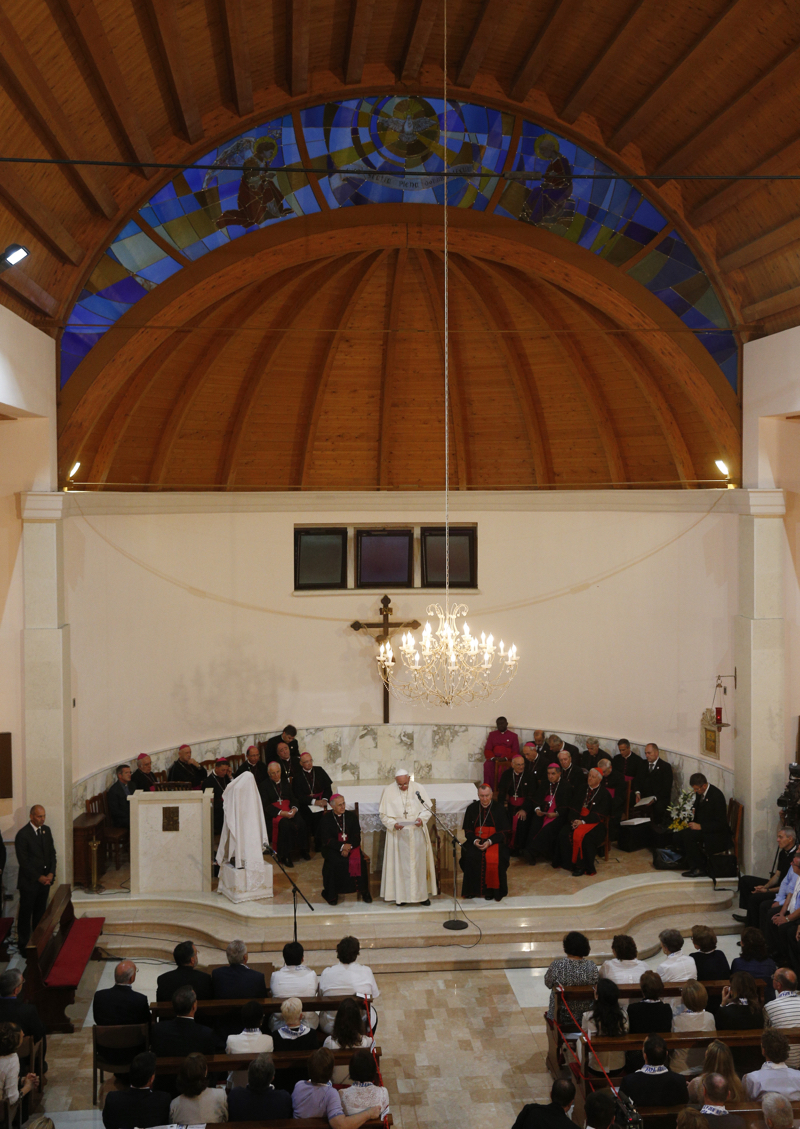 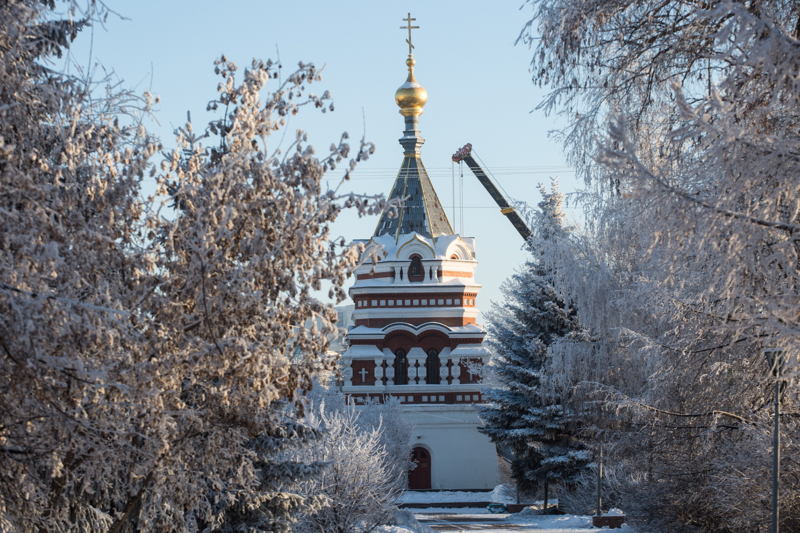 Russia's Orthodox church has opened 30,000 places of worship over the last three decades, but will still take till 2050 to attain the numbers it possessed before the 1917 revolution, according to a top leader.
"Houses of worship aren't built as architectural or artistic monuments - they're there for the people", said Metropolitan Hilarion Alfeyev, the Moscow Patriarchate's external relations director. "And we don't build churches to obtain impressive statistics, but because people want them. It shouldn't be forgotten that the construction or renovation of most churches is financed by the faithful - both small people and big entrepreneurs".
The 51-year-old metropolitan was presenting the latest ecclesiatical data on the Rossiya-24 TV channel. He said Orthodox leaders had dedicated three churches per day since Russia's 1988 Christian millennium and now had 40,000, but would still need another 30 years to attain the pre-revolution total of around 80,000.
He added that Russian Orthodoxy now also boasted 940 monasteries, compared to 1500 before the unleashing of Soviet persecution, as well as a further 900 churches and parishes in 60 foreign countries.
Addressing 347 Orthodox bishops at an Episcopal Council meeting in late November, Patriarch Kirill said his Patriarchate had opened 24 new churches in Moscow alone during 2017, bringing the total in the capital to 1154, served by 1711 full-time priests and 2000 monks and nuns.
PICTURE: St Serafim of Sarov and Tsarevich Alexei Romanov Chapel, Omsk, Russia ©PA
Back to articles
Back to articles