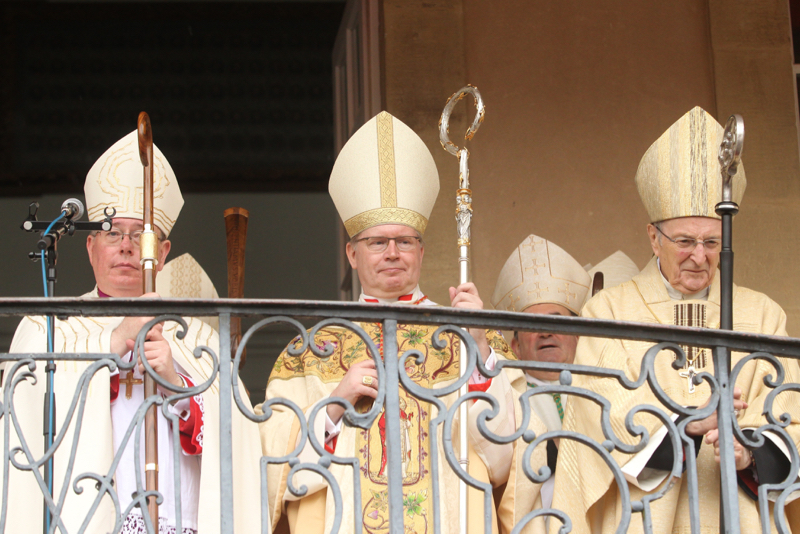 The Vatican confirmed last week that Pope Francis has ordered an investigation into alleged financial corruption and other irregularities in the diocese of one of his top advisers, Honduran Cardinal Oscar Rodriguez Maradiaga, Archbishop of Tegucigalpa. Cardinal Rodriguez Maradiaga has rejected allegations of wrongdoing, stating that the accusations are an attack by those opposed to the Pope’s curial reform efforts. Vatican News, the Vatican’s official media outlet, reported that Pope Francis had called Cardinal Maradiaga to say, “I am sorry for all the evil they have done against you, but do not worry”.

Cardinal Maradiaga is one of the most high-profile Latin American bishops, and was chosen by Pope Francis to chair the C9 council of cardinals to lead reforms of the Curia. Just before Christmas, Italian newsweekly L’Espresso reported that the investigation was initiated in May 2017 following allegations of failed investments, questionable payments by one of the cardinal’s auxiliary bishops, and huge sums of money paid to the cardinal by the Catholic University of Honduras, of which he is chancellor. The cardinal says this money was used, “to pay the seminarians’ tuition, to fund the building and renovations of churches and to provide economic assistance to priests in rural parishes or to priests who have no livelihood”.

Cardinal Maradiaga reached his 75th birthday on 29 December, when he was required under Church law to submit his resignation. He told Vatican News that he would be equally happy, whether the Pope accepted or rejected it. “I have been a bishop for 39 years, and for 25 years Archbishop of Tegucigalpa. The possibility of retiring in peace does tempt me,” he said.