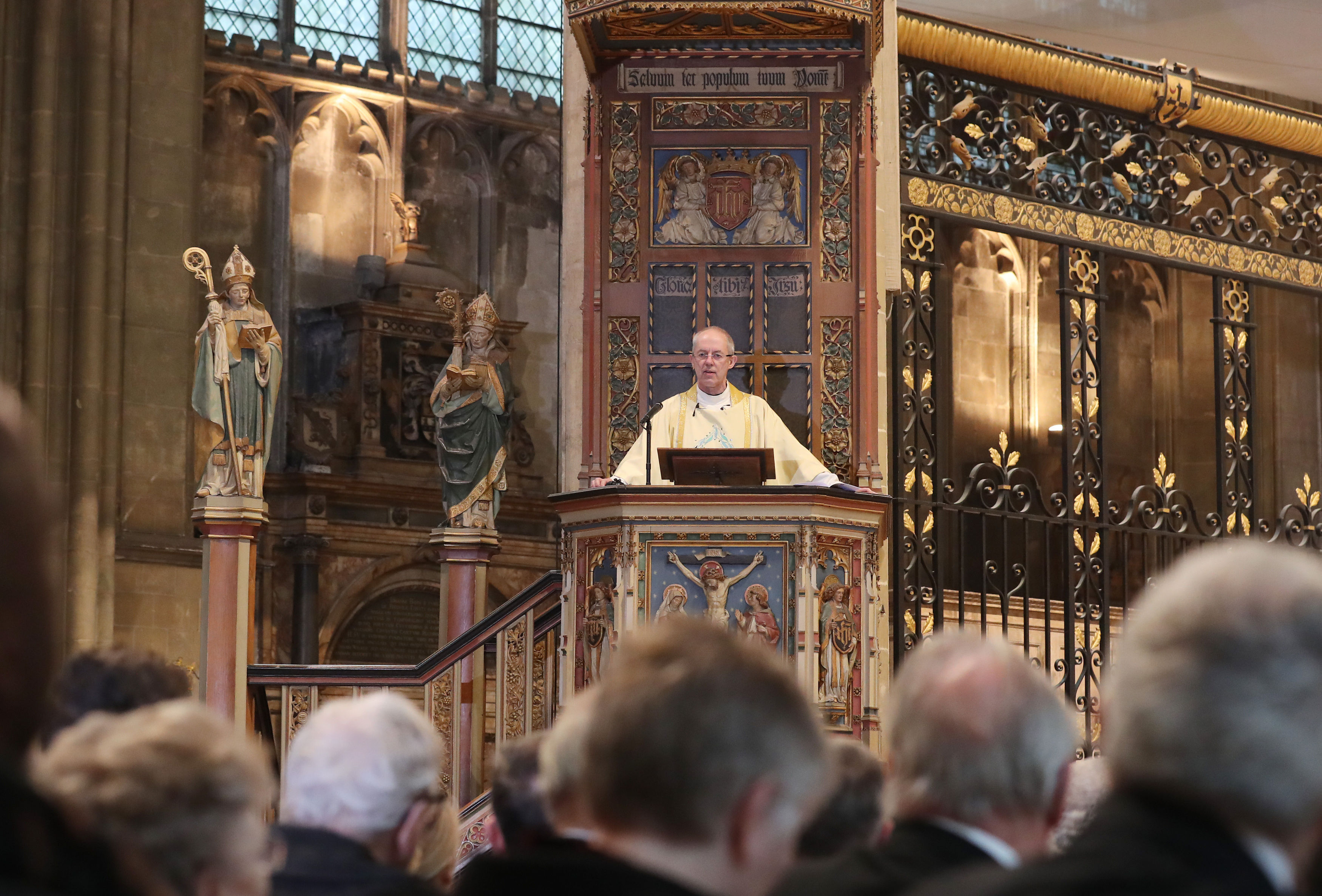 Latin radio show saved after more than 3000 listeners write in

Finland's Latin radio show was due for the axe, but is still broadcasting after thousands wrote in 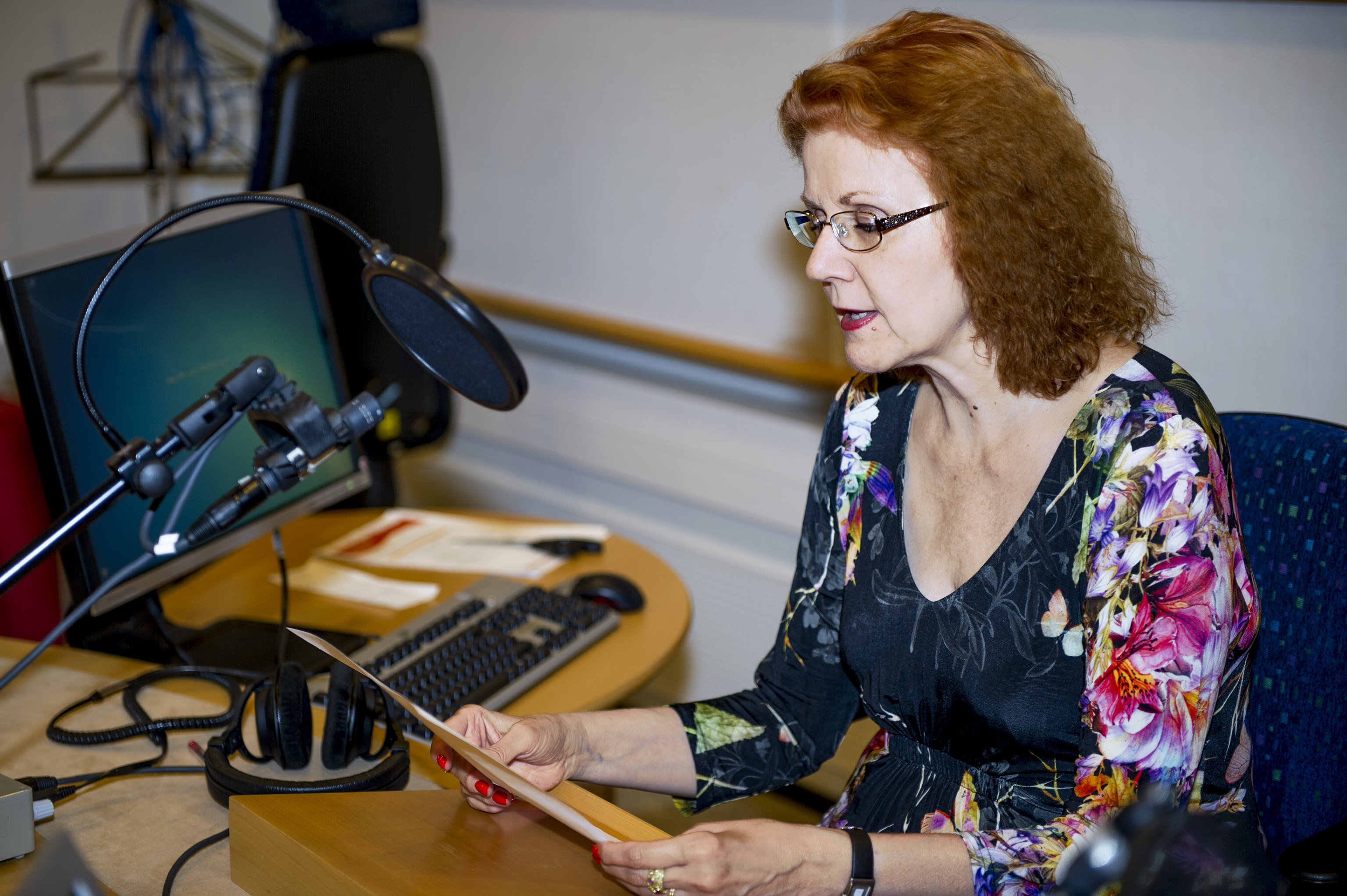 When listeners to a Latin radio show broadcast from Finland heard that it was to be pulled after 28 years, they created such a ruckus that the producers were forced to change their minds.

Thousands of people from all over the world wrote to Finland's YLE, demanding that Nuntii Latini be saved from the axe.

And now, instead of being shut down in December after 28 years, the show will continue until at least its 30th birthday in 2019.

Latin, still taught widely to students undergoing a classical education. It is the language of the Roman Rite and appears on some coins in Croatia.

Reijo Pitkäranta, a Latin lecturer at Helsinki university, is among the presenters, along with Professor Tuomo Pekkanen and Virpi Seppälä-Pekkanen.

Ville Vilén, YLE's director of creative content, said: “The team is willing to go on with the review until spring 2019. We have received much positive feedback for Nuntii Latini and many listeners were sorry to hear about it being cancelled. Now we will be able to fulfil the wishes of our Latin-interested listeners and maybe create an interest to continue the programme somewhere else in the world.

“Yle places great value on the efforts of the professors and their teams of Latin experts. It is their personal input and expertise that have carried the programme all these years."

The Nuntii Latini weekly news review is broadcast on Yle Radio 1 on Fridays at 6:15 p.m. All Nuntii Latini programmes starting from 2011 are available on Yle Areena.  In addition to the radio news, the pages contain all news in text format as well as some core vocabulary.